link text
This is our nearly finalized bot. We have a two motor claw, six motor lift, and a four motor high speed drive 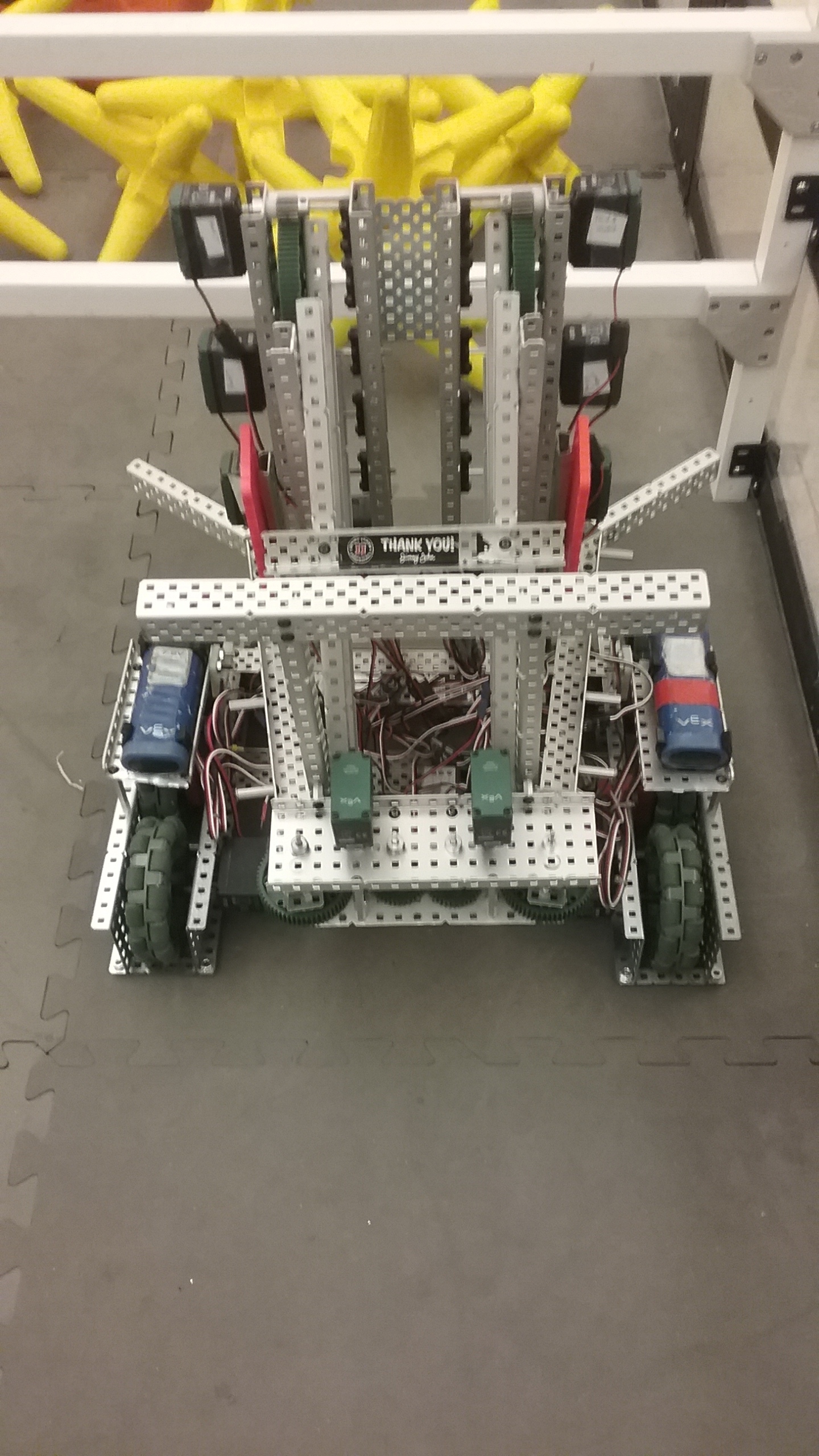 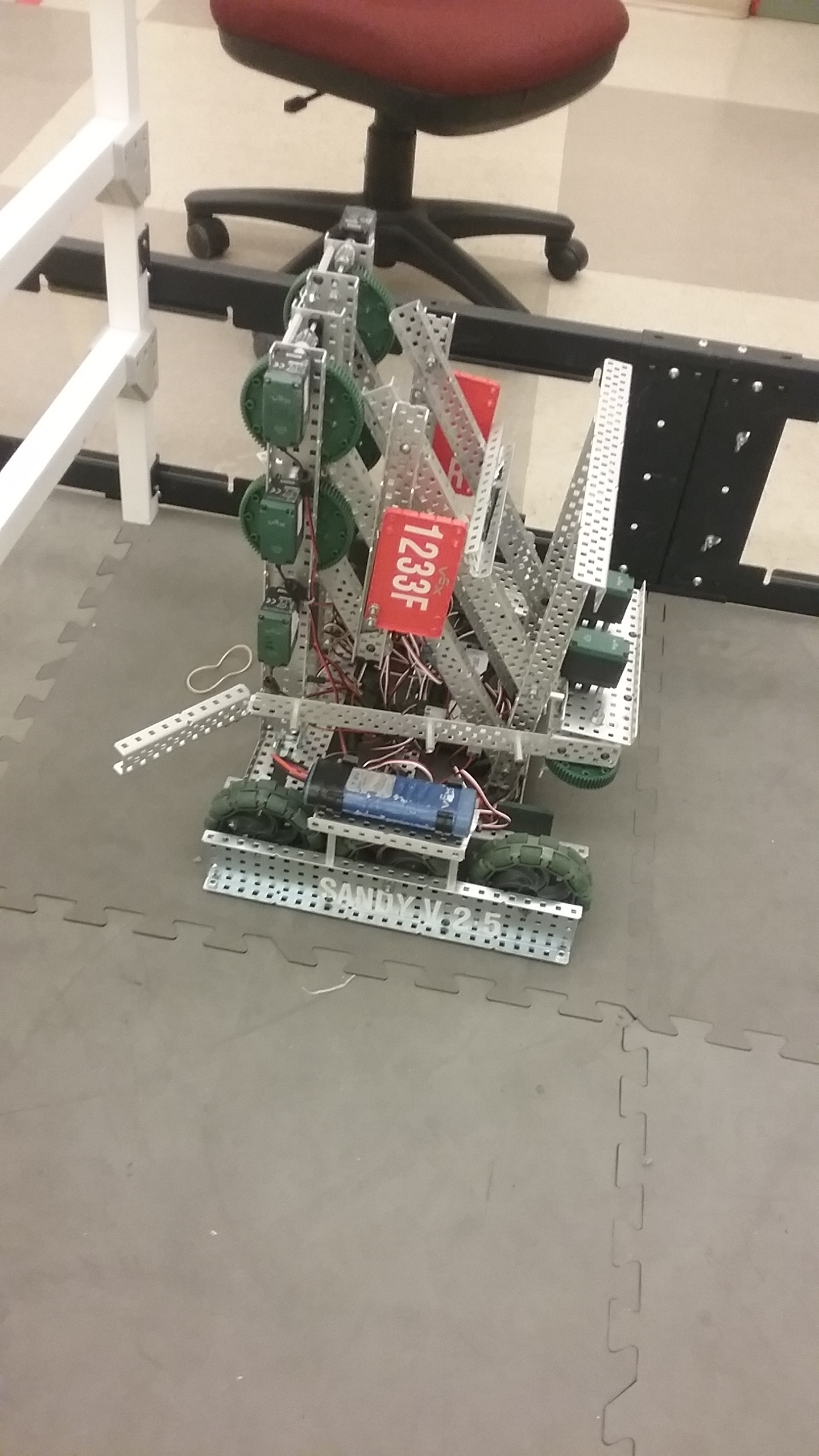 The images aren’t showing up…

I noticed, not sure why. It worked if you right click and open in a new tab

Word of Advice, you can lower your lift gear ratio to 1:5 if you have a six motor. I have a planetary 1:5 6 motor lift and it can easily lift 3 stars and a cube in one go. A planetary gearbox is basically having your motorized gear right around the gear attached to the arm, instead of a elongated gear train (if you didn’t know).

But also, have you had any issues with parts of your robot stalling? My robot has a 2 to 1 drive and after like 40 seconds of driving it stalls, and only if I have been turning a lot. Thanks, hope it helped.

Looks good. I wish we were seeing it at our tournament the weekend. I am sure you will do well next weekend with it at your tournament.

Looks good. I’ll have to check it out in person at Plymouth next weekend.

Its Decent but this 1233D team is the best Crown Point team.