So I just wanted to make a post about this team’s robot since there doesn’t seem to be one on the forum’s. I think their design is the most interesting one I’ve seen all season. While I had many similar ideas at the beginning of the season, it’s amazing to see that someone actually was able to do it. I don’t know if other team’s have made a similar robot but this is the first one I’ve seen like this with no hood and intaking from both sides. Very creative. 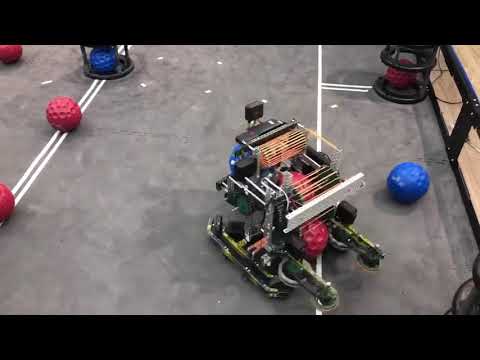 here’s another robot that can intake from both sides, and this one can score from the back as well. 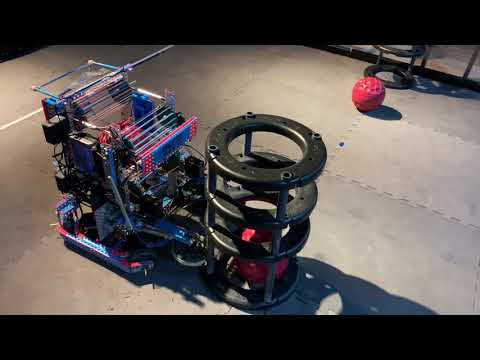 Wow that is really cool. Definitely gonna be looking into that as a possible design in the future if I qualify for worlds.

I would also not help when it comes to maxing, as you need to descore everything anyway.

I’ve been wanting to do the same top design here instead of a hood. How does that work, is the back outtake going faster than the front?