During the Carnegie TT tourney, we somehow managed to get 3 cubes in the large goal zone 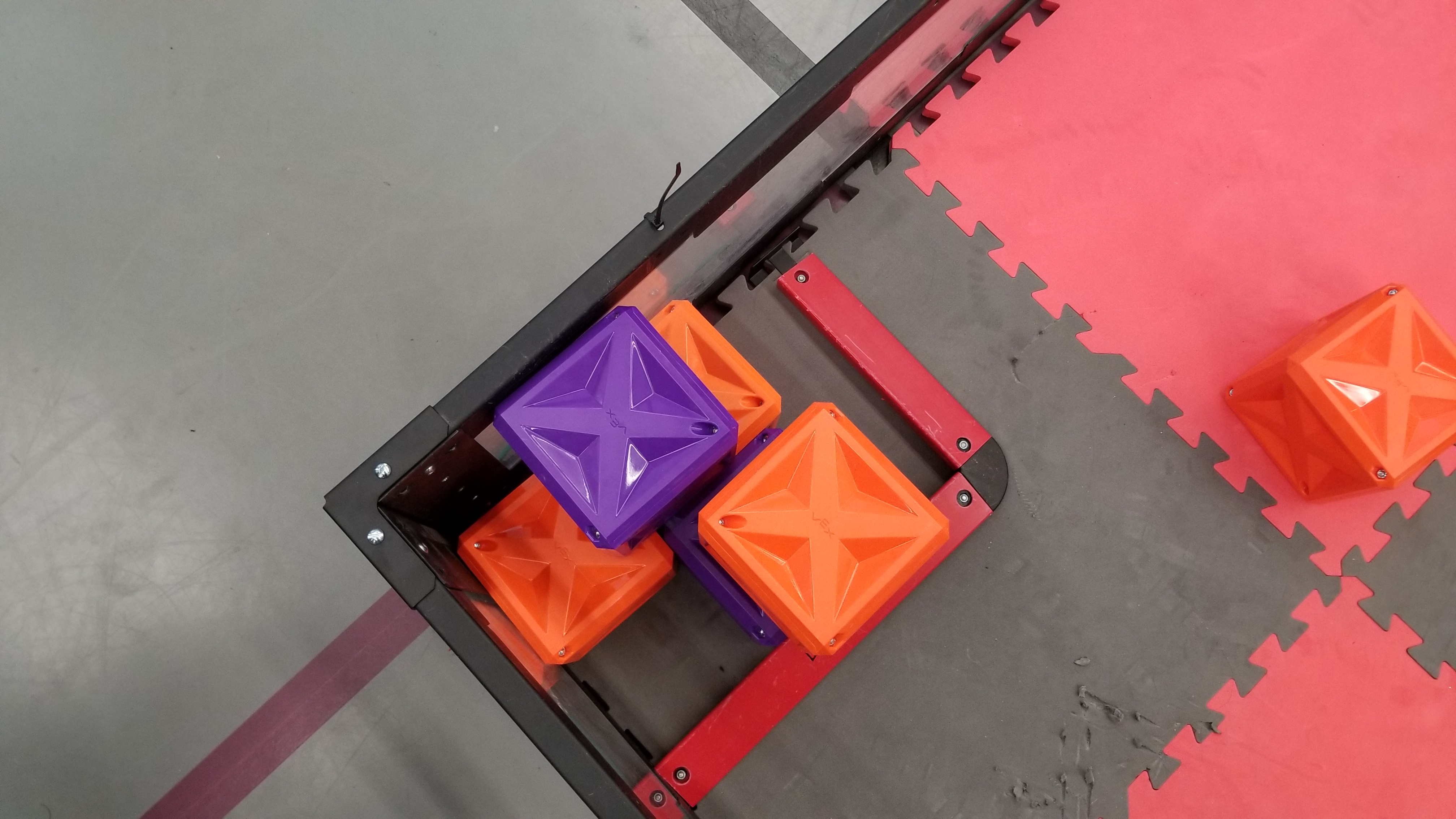 If 3 is possible, then shouldn’t four be too?

The field is not set up correctly. The perimeter should be resting in between the hook and the incline. 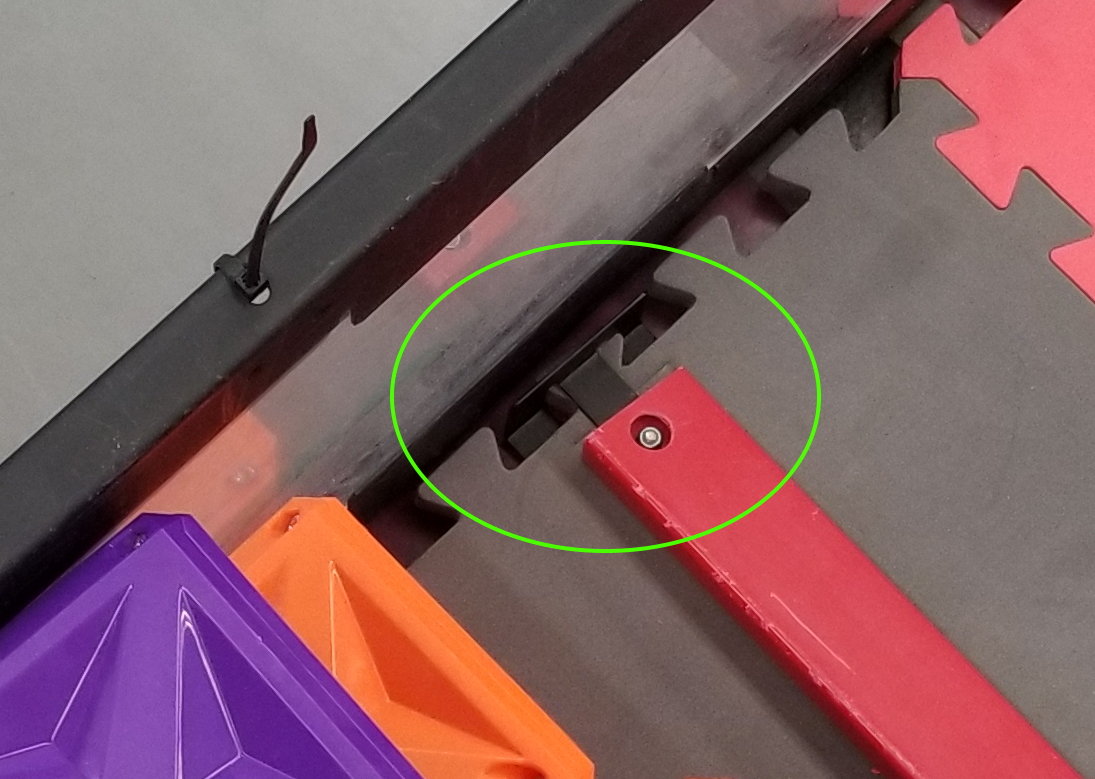 The meta will now also consist of robots that can lift the wall and move it a little.

Wait…
Are you telling me we technically won that match illegally?

Yes. That is correct if it was match affecting. If you made that happen to the perimeter you should be DQed

I don’t think they did though that’s hard to do accidentally and I’ve seen this on a hastily put together field before.

Unfortunately, no one realized it until now, when you pointed it out

They’re not responsible for a field error like that, if it was pointed out there should be a rematch. But yeah… you can’t fit 3 cubes in a goal zone.

But that is definitely more than 1". That is when the other team needs to ask the referee if the field is set up correctly.

you are right but one of the things I always look for before a match (and I personally think all drivers should also look for) are things that aren’t right, this is a prime example. if the driver of the other team saw that then they could have requested a redo and that means: battery percentage becomes low, motors heat up, and all other matches after this one are delayed.
in conclusion, if this teams driver and all the other drivers on the field had seen this then it probably would affect all the matches before this match meaning teams getting illegal wins and illegal losses.

I’d guess that is was a set-up error, so worst case scenario I’d think a rematch might be in order.

Technically, because of that 1in varience the field was set up within the rules, the goal was just offset by 0.5in

I was going to argue that goal zone barriers weren’t field elements… but they are.

Well, you could stack 3 horizonally on top of 2. That’s a way to do it. An egregiously time consuming and difficult way to do it, but a way to do it nevertheless. (Which I just don’t think is worth the extra time and effort.)

No, I think we have it covered. It was an imporoperly set up field.

It was within the rules

imagine a worlds field set up like this, their would be a new meta

Now everyone needs to search for these fields to see if they could “cheat” the system. (Though the right thing to do would be to alert the head ref or EP to allow for even gameplay.)