Bc Covid, my team started a week ago but we’ve already started our flipout intake. It might not help that our motto is “Wing it til it works” but it looks pretty promising for its simple design. 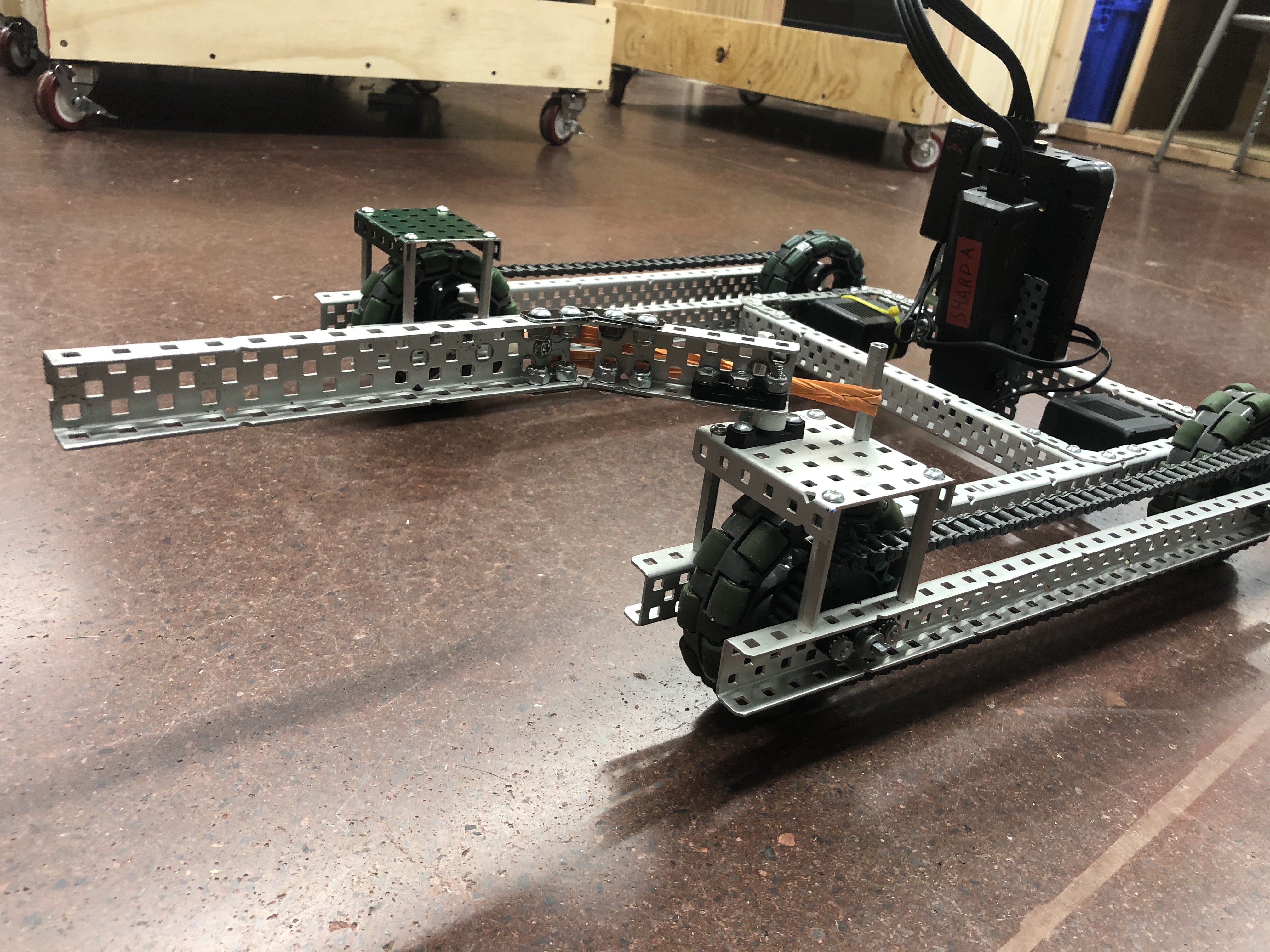 I would support the flip-out part with another c-channel on top, 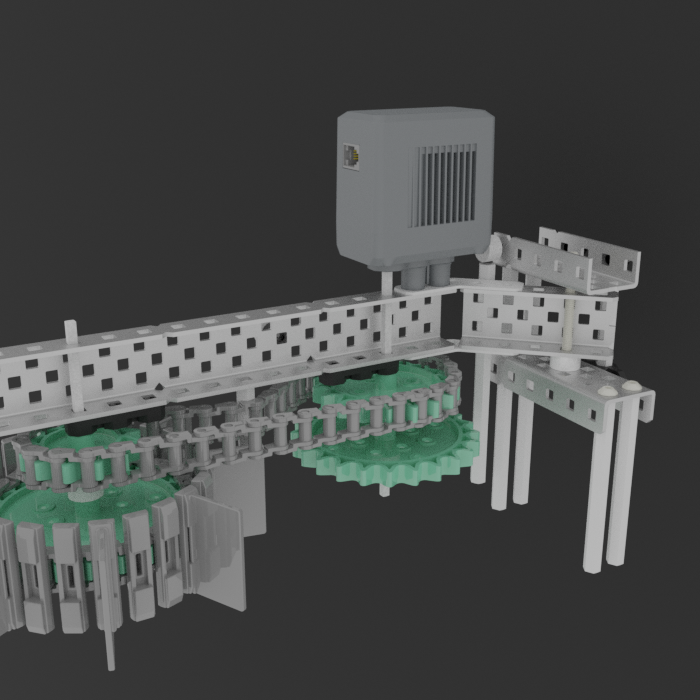 similar to this. This will make sure the nothing will bend and overall adds a lot more support

like derek said, you’re going to need a stronger joint. at the very least, have your screw go all the way through the intake c channel, so it’s supported at more than one point. if you can, reinforce the top of the screw as well.

Thanks a lot. I had been leaning towards something like that but bc we got the good old community nonprofit workspace, they cant follow our school district and give us incredibly little time to work so that was the best I could do on Wednesday

Yeah. I had plans to do that. My teammate was the one who built it and I had to switch two of the wheels bc they were old Omni and had the hubs completely stripped. He hadn’t seen that . Should I brace from beneath to provide support for the intake/flywheel setup since clearance isn’t an issue this year?

That drivetrain looks like a two-motor drive. I do recommend making it a four motor drive just because you can go faster and have better torque to muscle a defensive robot. Also, make sure the robot is well braced or else it’ll be a nightmare to fix later on. Good luck

I’m intending on upgrading it to a 4m meccanum drive later on. That drive train is just a standard one to start modeling parts for. Like a mannequin

You will need to secure that standoff acting as a hardstop as overtime, it will bend.

Hey man. I had planned to but Tim had me leave bc staying overnight sadly isn’t a possibility. I’ll get it done on Wednesday

Also, I’m bringing a glove next week bc I don’t care who, but someone (probably me) is getting slapped

Also, I’m bringing a glove next week bc I don’t care who, but someone (probably me) is getting slapped

Last year, we had a team member who brought gloves to our comps, for the sole purpose of pulling them off and slapping us with them when we did stupid stuff. He would literally run across the pits, grab the gloves, run back, put a glove on, then pull it off, and slap us. It was great, comedically/

Cool. I’m putting mine on the arm. Last year, our intake flaps slapped you if you got too close

What program did you use to make this?

@WildFire820 I use blender for CAD, but I would not recommend blender unless you have prior experience with it. If you are new to CAD and want good software I would suggest fusion 360