Team 5090X proudly presents our early season robot for the 2020-2021 game, Change Up. We hope you enjoy, and good luck to all teams this season! 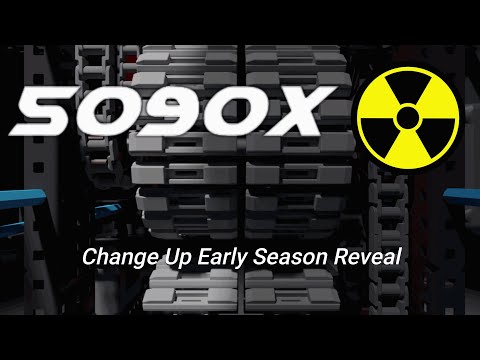 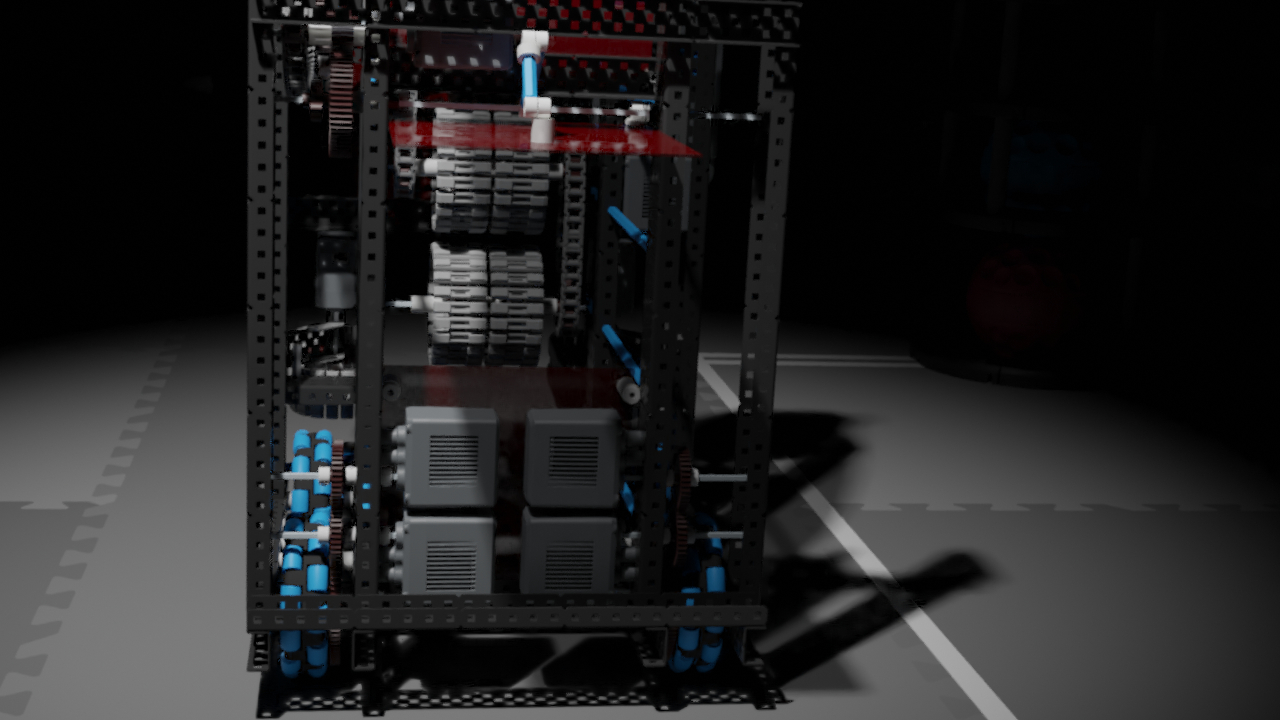 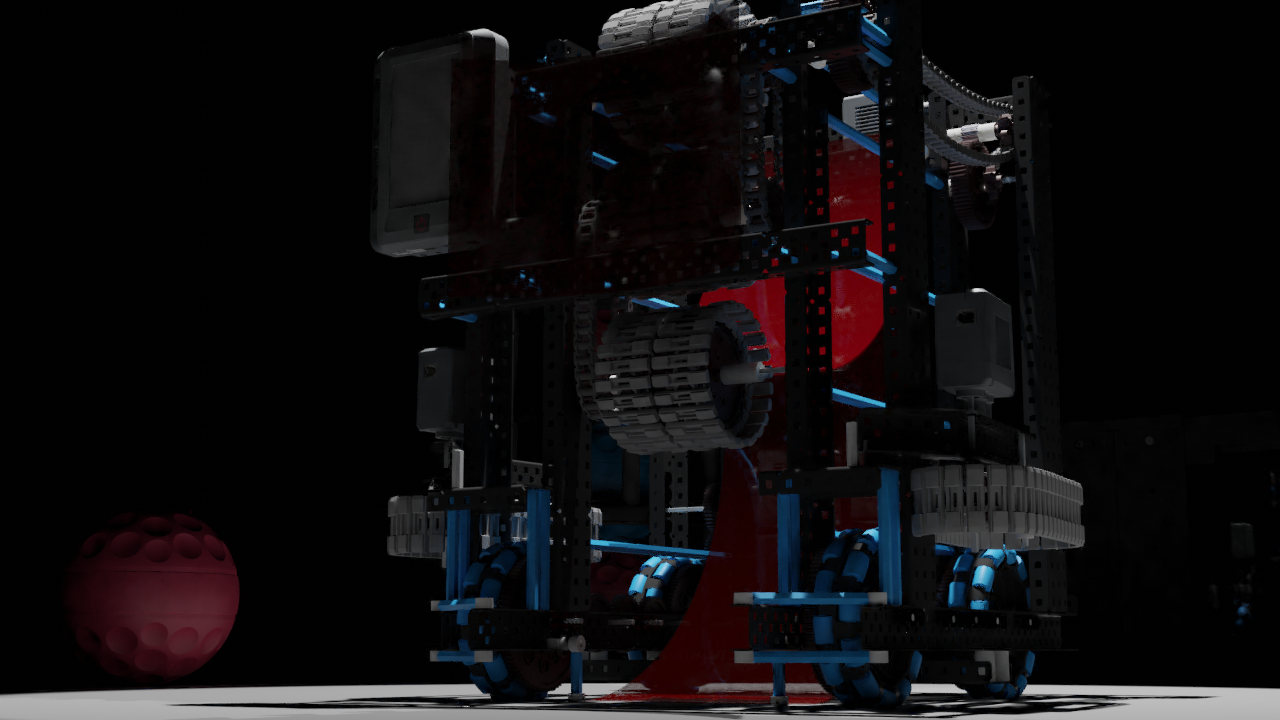 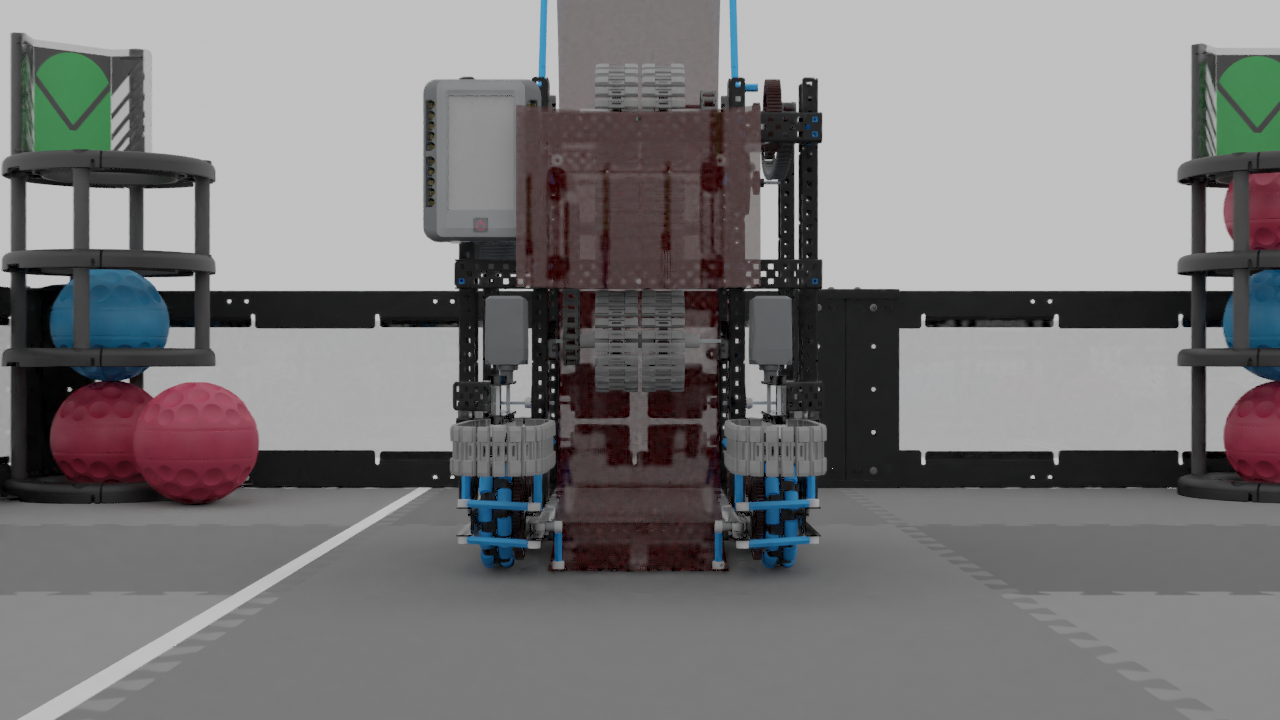 My CPU literally hates me

This is amazing. The animation blows me away

For real though, I disagree with you on many things but this is a solid first major blender project. good job

That looks amazing Taran! If I could make things like that, I would feel great. Nice job!

amazing animation, must have taken a long time. I like the 169 parody thing going on.

Love the reveal, it’s awesome to see a homage to one of the best VEX reveals ever.

Now, before anyone accuses Taran of copying 169’s TP reveal, it’s obviously taking inspiration from it but not meant to be taken as original. 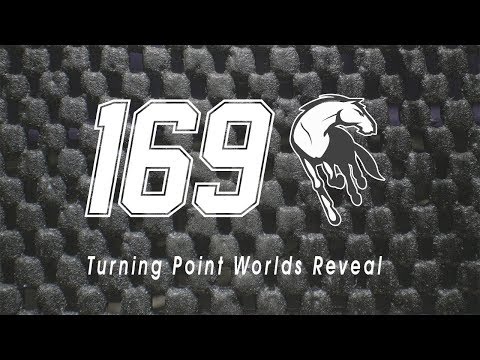 As far as the actual bot goes, I only have one question: why the three separate indexer rollers rather than chaining them together?

Also, I would love to know how you plan to implement the antimatter intakes shown at 1:28?

Im going to ignore the 169 vibes because this is a sick reveal. Hat’s off to ya.

As far as the actual bot goes, I only have one question: why the three separate indexer rollers rather than chaining them together?

Less slop this way. Take a look at the disco nbn bots.

bruh who flagged this?

anyways great reveal. The trapdoor will probably be meta by late season.

Bruh if u wanna talk abt the lexan thing go to the other two threads. I in no way support banning lexan but this not the place to talk about that

Nice reveal but how did you do the antigravity part? Is there a PIC on this robot

But in NBN, the balls were squishy. Here they need a uniform distance between the lexan and the rollers or else they will sit there and roll in place until another ball pushes them up.