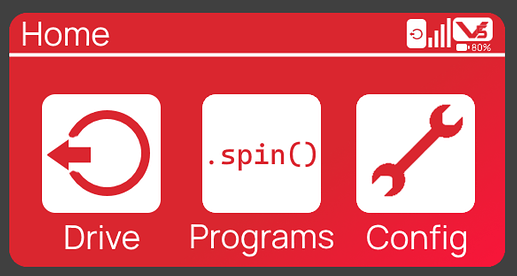 image1168×626 65.8 KB
the current ui seems kinda dated so i thought i’d try to conceptualize how it would look on an ips/oled screen instead of a dot matrix. font i used is called manrope.

and as a bonus here’s the crash screen 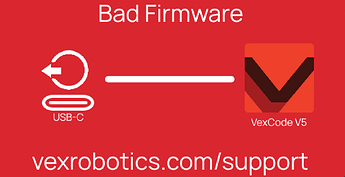 YES! I hate that the default code slot is always there. Having the option to change that first slot into my own main program would be great.

This would be awesome

ips/oled screen instead of a dot matrix

as cool as it would be, putting a fancy screen in the controller is not likely to be at the top of the V5 priority list. it adds a lot of cost(which as we know, is just passed on to teams) for virtually no benefit other than aesthetics and possibly extra functionality. aesthetics aren’t what sell most people on most parts of the V5 system, so they probably wouldn’t warrant a second generation V5 controller alone. also, for most people, the current screen provides plenty of functionality, especially when it can provide short readouts for spotter/driver about the current condition around the robot. with the utility of the current controller, and the difficulty on both the VEX and the user end of programming for a screen of that quality, i wouldn’t bet on seeing this anytime soon.

it adds a lot of cost

But what if it has a touch screen 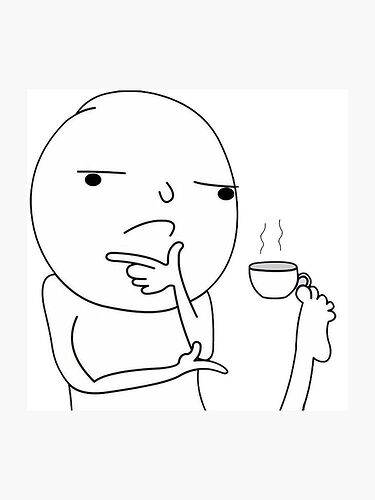 YES! I hate that the default code slot is always there. Having the option to change that first slot into my own main program would be great.

YES. Every new person ever grabs a controller, hits drive, and wrecks something. What the robot thinks is a drivetrain motor is actually a finely tuned -insert system- motor that is supposed to turn 5 revolutions only before returning to the home position, and runs at 30% torque. Gears grind, the robot does donuts, and something breaks. Bypassing this would be great.

On the UI concept, I give you kudos @sicherdoodle - looks great! However, if I were buying a new controller, I would certainly buy the cheaper model. Additionally, I doubt VEX would update the UI unless they release a new electronics generation.