A Solution to Vex Worlds

I really hate to say it, but with the status of Covid-19, it is not looking like there is a good chance of the 2021 world championships happening as normal. In America, Covid-19 has not declined very much, and I don’t see such a large international event taking place only 7 months from now. Unfortunately, virtual worlds is nowhere near as much fun as normal worlds, but I have a solution that would allow worlds to crown a legitimate champion while limiting the spread of Covid-19.
My solution would follow a normal season schedule up to the state championships. At the state championships, they would give away the same amount of “worlds” spots as they normally would, but rather than going to worlds, these spots would grant a spot in a geographical super regional tournament. For example, one of these super regions may be world qualifiers from Minnesota, Illinois, Wisconsin, and Michigan. Around the world there would be tournaments like this, with only 20-32 teams. These super regional tournaments would be ran like a normal tournament throughout qualifications and eliminations. At super regionals, 3 teams, the excellence and two champions, would get to move on to the next round. From here the teams that are still alive in the tournament would compete in another tournament which in America would be nationals. At nationals, only the two champions would move on to worlds. Smaller countries would be grouped together with nearby countries for the “nationals tournament” so that only 6 alliances make it to worlds. At worlds, teams go straight to the round robin format, and all teams are allied with the team they won nationals with. The round robin and championship would go on as a normal year, and the game reveal could still follow. The worlds excellence award could still be chosen among the 6 teams that had won excellence award at their national championship, but it would have to be done virtually because an excellence award would not get you to worlds, just as it would not normally qualify you for the round robin.
As a whole, this format would create much less contact among teams from different places, less need for hotels, and there would even be less weekdays that teams need to miss school or work for. At the actual worlds competition, there would be no contact between foreign teams, because pits can be separated and all allies are from the same national tournament.
I ask Vex officials to consider this format, because I believe it could be a very good substitution for the traditional Vex Robotics World Championship if Covid-19 requires us to make changes. Also I would like to apologize for using only America for references, but I am not familiar enough with other parts of the world to make a good analogy.

that would be a good way to reduce the number of teams attending a worldwide event, but I fear the US regionals would have the same issues as normal worlds.
and the main reason recf hosts worlds is probably for the money, which they would get basically none if there were only 6 alliances at worlds, and therefore probably not worth it for them.

agreed.
They are a business. Its not a good move to cancel or even postpone such a big event. This was discussed in other threads. I’m pretty sure worlds is happening just fine. (Albiet with masks, dang)

I think you misunderstood the other threads. Worlds is definitely not going to be normal at all - it’s going to take a long time for the US to recover from where it is right now with COVID. “Just having masks” for an event with thousands of people in one building is not an answer. I get RECF has to make money somehow, but right now and in my opinion for the foreseeable future until a vaccine is widely distributed (even when a vaccine is developed it will still take months to distribute to everyone, and most students aren’t first in line to get vaccinated anyway) events on the magnitude and scale of worlds are impossible to safely host.

Safety for an event that from an objective perspective is “non-essential” has to be paramount over what we’d like to do. It sucks to not be able to go to worlds, especially if it’s your first time or your last year in vex, but your disappointment isn’t as important as the people who would be put at risk by an event like worlds happening.

The recf (Or vex I forgot which one it was) loses money on worlds so I don’t think money is really the issue.

I went to Disney world recently, and I felt super safe with all the guidelines they had in place, mask required literally everywhere. Hand washing wherever physically possible. The works. If they can do it. VEX can

I understand what you guys are saying with the aspects of money and spread at regionals. My solution is intended to be for the worst case scenario. I am suggesting this as an alternative to a complete cancelation of worlds like last year. They wouldn’t be making any money off of a total cancelation either. Also, even the US regional tournament would only have 20-32 teams there, so the spread shouldn’t be too terrible.

even the US regional tournament would only have 20-32 teams there, so the spread shouldn’t be too terrible

pretty sure this is how pandemics start

The math behind pandemics starts like this. At first 20-32 people/teams seems a small amount of exposure, and insignificant, but once the first people get infected, the infections turn into an exponential curve.
That’s why fighting a developed pandemic like covid is so hard- and why stopping spread early is so so important.

pretty sure this is how pandemics start

Good point - https://www.usatoday.com/story/news/2020/08/26/how-superspreader-events-biogen-conference-incubated-coronavirus-research/3437458001/
there is a study that shows how 1 conference led to tens of thousand infections across the US.

This isnt very relevant tbh. You don’t go to disney world to meet new people and talk to others, you go for the rides and pop culture scene. Worlds is all about meeting new people, seeing what their cultures offer, and showing sportsmanship through handshakes, high fives, and other friendly gestures. Also there really isn’t an international scene at disney world, worlds is quite the opposite…

They could also move worlds to another country due to the state of America and COVID. There are lots of other countries that could host worlds.

I think this is the best option.

I think this is the best option.

Not really sure that is true - solving problems requires to adapting to different situations.

Can you play soccer on a floating city? 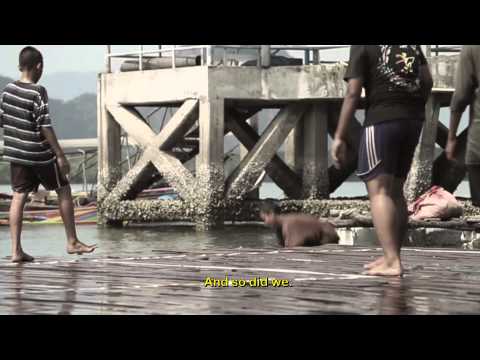 It is all about problem solving.

They could also move worlds to another country due to the state of America and COVID. There are lots of other countries that could host worlds.

but seriously, one of the big wins for RECF moving to Dallas area is reducing the cost of transporting gear from Greenville, TX to anywhere else, and that “oops I forgot xyzzy” is less costly if it is an hour drive away vs multiple timezones or gazillion KMs away.

Also, I don’t think the other countries would be too open to having all of us Americans mingling with their citizens

With rapid and batch testing, masks, restrictions on how many people can be present for 1 team, and social distancing, I’d argue that Worlds could be hosted safely right now.

Just to put some numbers into this conversation, interpret as you want-

IMO these projections show things are going to be getting worse- not better until we get a viable and available vaccine. Whether or not we get a vaccine by the start of 2021 (unlikely from my perspective, these things take time, we don’t want another vaccine like from the Ford administration which was basically ineffective and had side effects) will be the deciding factor I’m guessing that will determine whether worlds happens, if it isn’t cancelled sooner to save some of the costs of a late cancellation.

At the end of the day this is out of our hands, but right now I would not attend a massive convention, even if everyone is wearing a mask and distanced as much as possible. It’s just not a good idea in the middle of a pandemic spreading primarily through the air.

Edit: let me also add that when worlds was cancelled last year, there were far fewer infections per day then there are now. 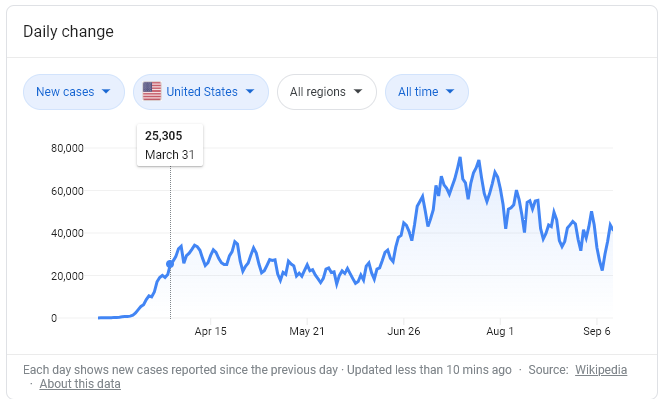 I could not agree more. We will likely keep seeing a pattern of spiking cases, caused by the endless cycle of re-opening society, then closing when things get bad again. It will probably go on like this until the vast majority of people are vaccinated. (and that’s just assuming this thing can be defeated with a vaccine, unlike the flu, which might not even be the case)

And until then, it isn’t safe to have any sort of convention like worlds, and it would be foolish and selfish to do so anyways.