Answered: At what point is a goal tipped

tip
verb
past tense: tipped; past participle: tipped
1.
overbalance or cause to overbalance so as to fall or turn over.
“the hay caught fire when the candle tipped over”
synonyms: overturn, turn over, topple (over), fall (over); More
keel over, capsize, flip, turn turtle;
pitchpole
“the boat tipped over”
upset, overturn, topple over, turn over, knock over, push over, upend, capsize, roll, flip
“a whale could tip over a small boat”
be or cause to be in a sloping position with one end or side higher than the other.
“I tipped my seat back, preparing myself for sleep”
synonyms: lean, tilt, list, slope, bank, slant, incline, pitch, cant, heel, careen
“the car tipped to one side” 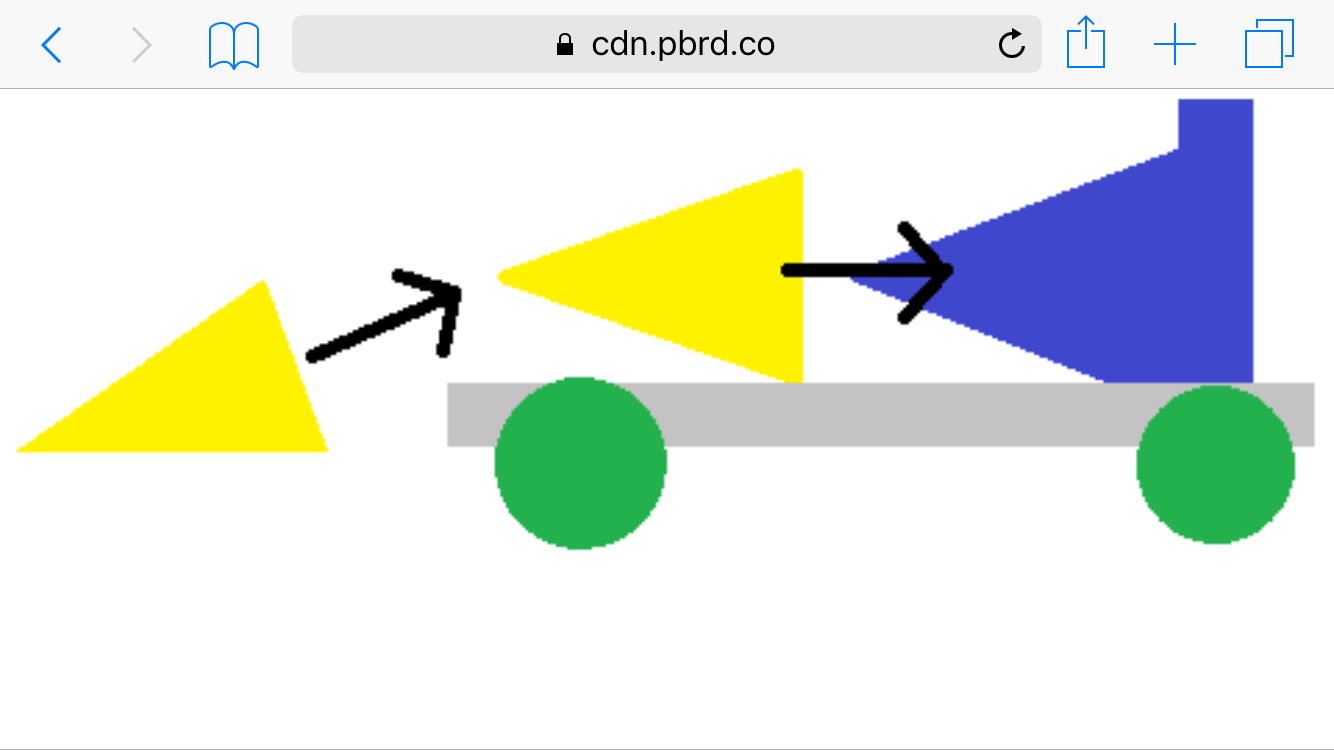 Would the Mobile goal in the picture be tipped?

Yes, the Mobile Goal in the picture would be considered tipped. Please note that the Q&A post that you have linked to has other factors in play, namely, the fact that the Mobile Goal is resting on a Zone pipe and a Cone, which are explicitly listed in the definition of Stacked as acceptable.

Would the mobile goal in the picture be tipped if the goal was slightly angled upwards?

It is difficult to issue a blanket ruling without further information. Based off of the image shown, it seems like angling the Mobile Goal “slightly upward” would still result in a stack that would not be considered upright. It will be at the discretion of the Head Referee to determine if a stack is upright or not; this topic will be explored in the referee training videos later this year.