Say that the front of our robot is concave, meaning that a cone seated within it would turn with the robot. If we add an elastic in front of the concave opening, and we push cones using that elastic, would the elastic rule out the possibility of violation of rule SG9. Side note: the purpose of an elastic in front of a concave opening is so that once we have stacked the previous cone onto our mobile goal, we can begin aligning another one using the concave shape. Attached is the concept described above:
or, perhaps an elastic would not be necessary and such a shape would not be ruled as concave… 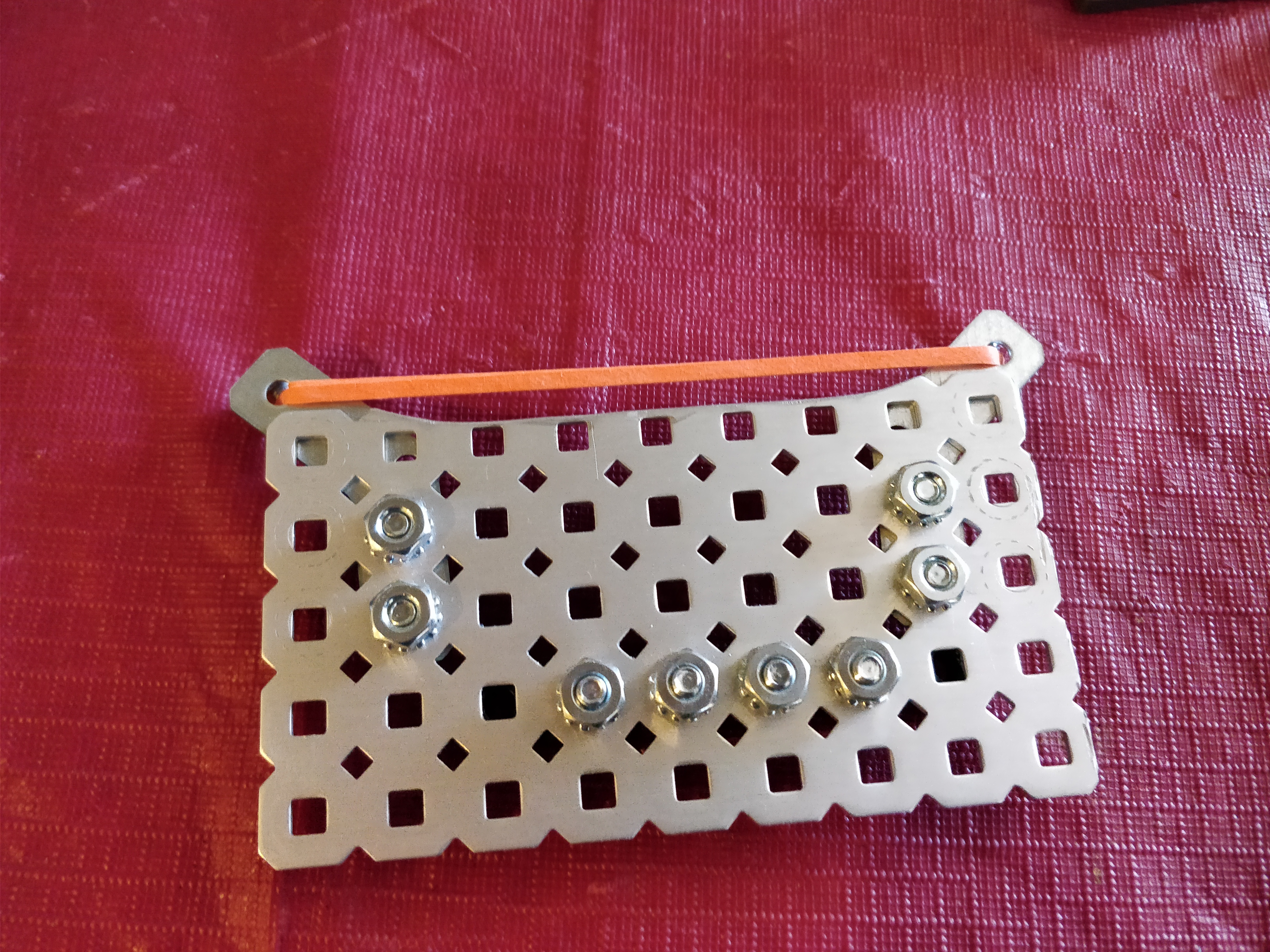 If the rubber band deforms when pushing Cones, then this would be considered a concave mechanism. However, having concave portions of your Robot, and using them to control the movement of one Cone, is not illegal. It only becomes a violation of SG9 once you have used the concave portion of your Robot to control the movement of multiple Cones at once. If you are just lining up or pushing a single Cone (not including any that are fully nested on an upright Mobile Goal), then this would be legal.

If this does not answer your question, please feel free to rephrase and re-submit.