I’ve noticed many teams have been encountering the driver loads and would like to clarify something they’re doing. 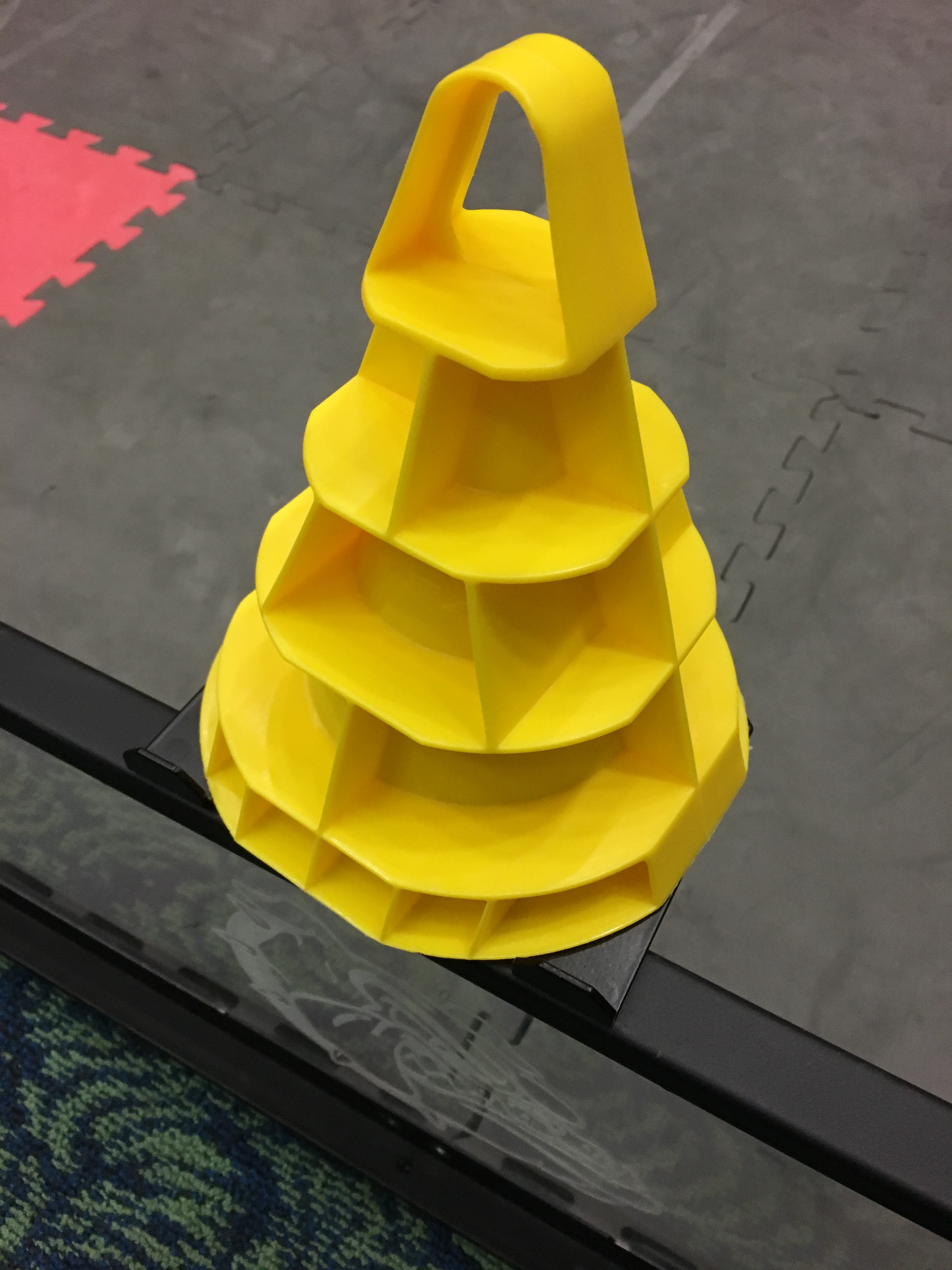 Originally you would think to load the driver loads as pictured in the game manual, but there is a way I’ve noticed teams have been doing. 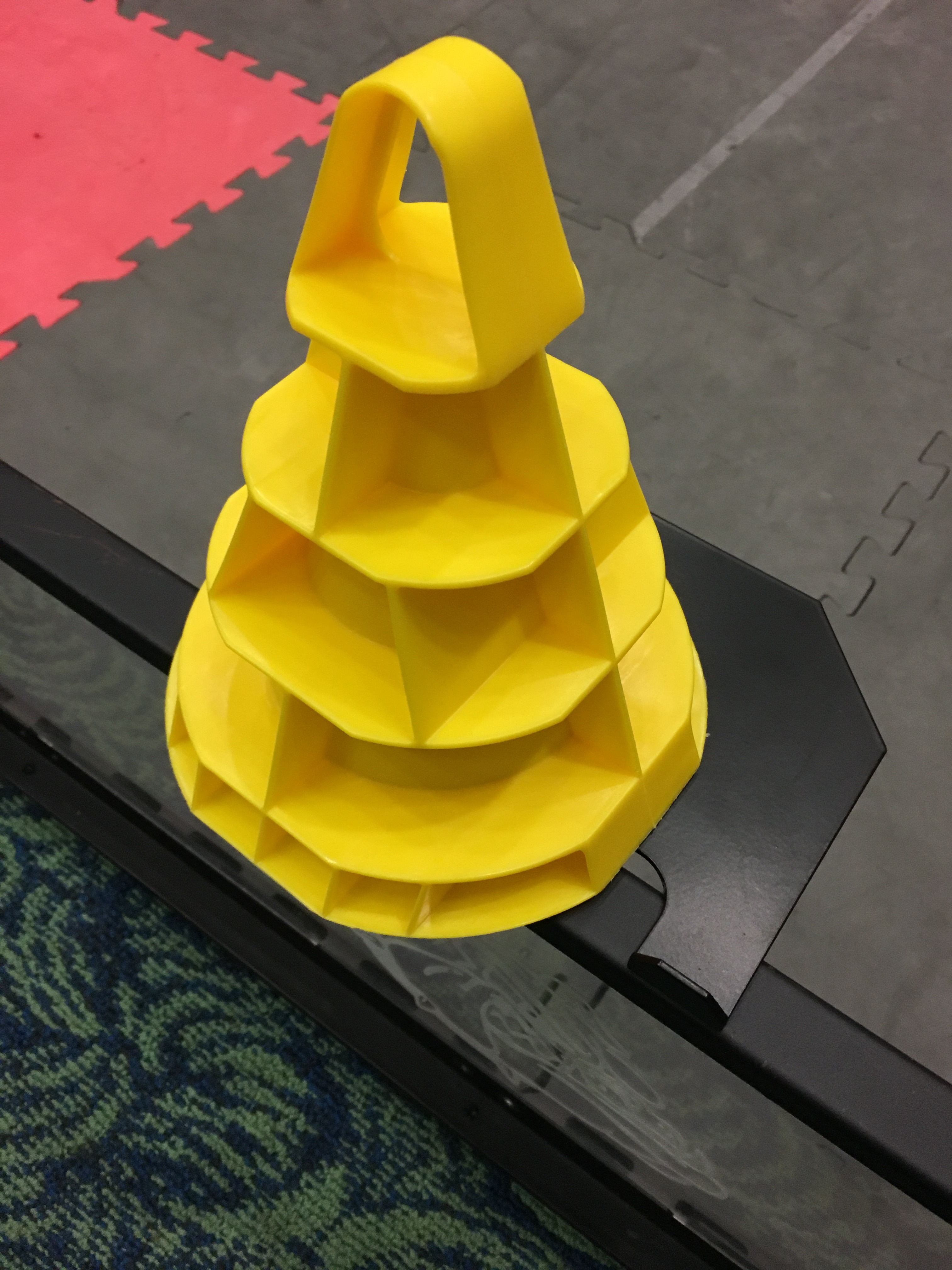 As you can see the cone is on top of the hexagonal plate, this method gives the cone stability and prevents it from falling onto the field and gives an advantage to teams using this method.
Is this method allowed during game play?

Yes, this is legal.