Anyone know how to make a mechanism that replicates this Lego gear?

I saw this lego piece that I thought could be useful for a more consistent catapult design. I obviously know I can’t use lego but I looked for a vex alternative. I couldn’t find one so I am now asking the question here. 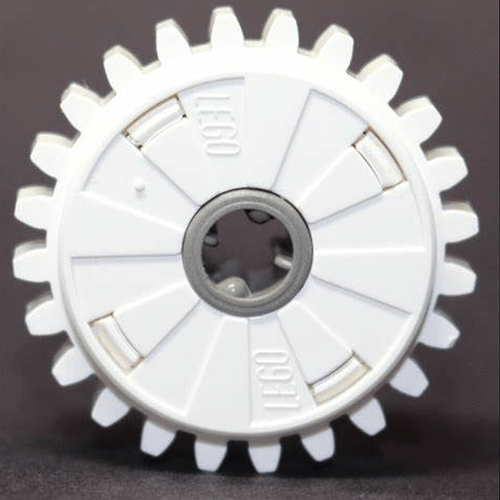 The general idea is that if met with enough resistance the inner part of the gear will turn independently from the outer part.

A way I could think of doing it is by taking a ratchet design but make the elastic really strong so that in order for it to slip, it has to have a bit of force

Vex used to have a small clutch that was used with the old servos, but this part is no longer legal for competition. 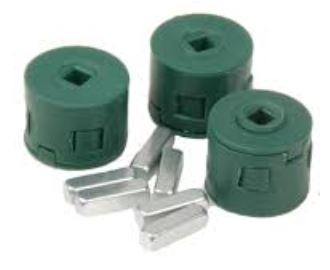 Search the forums for “clutch” and you should be able to find some discussions about this.

The general idea is that if met with enough resistance the inner part of the gear will turn independently from the outer part.

IMO this is inherently inefficient, and you should look for other forms of ratcheting devices that don’t use friction.