Are bearing flats better than a bearing with a nut and post? 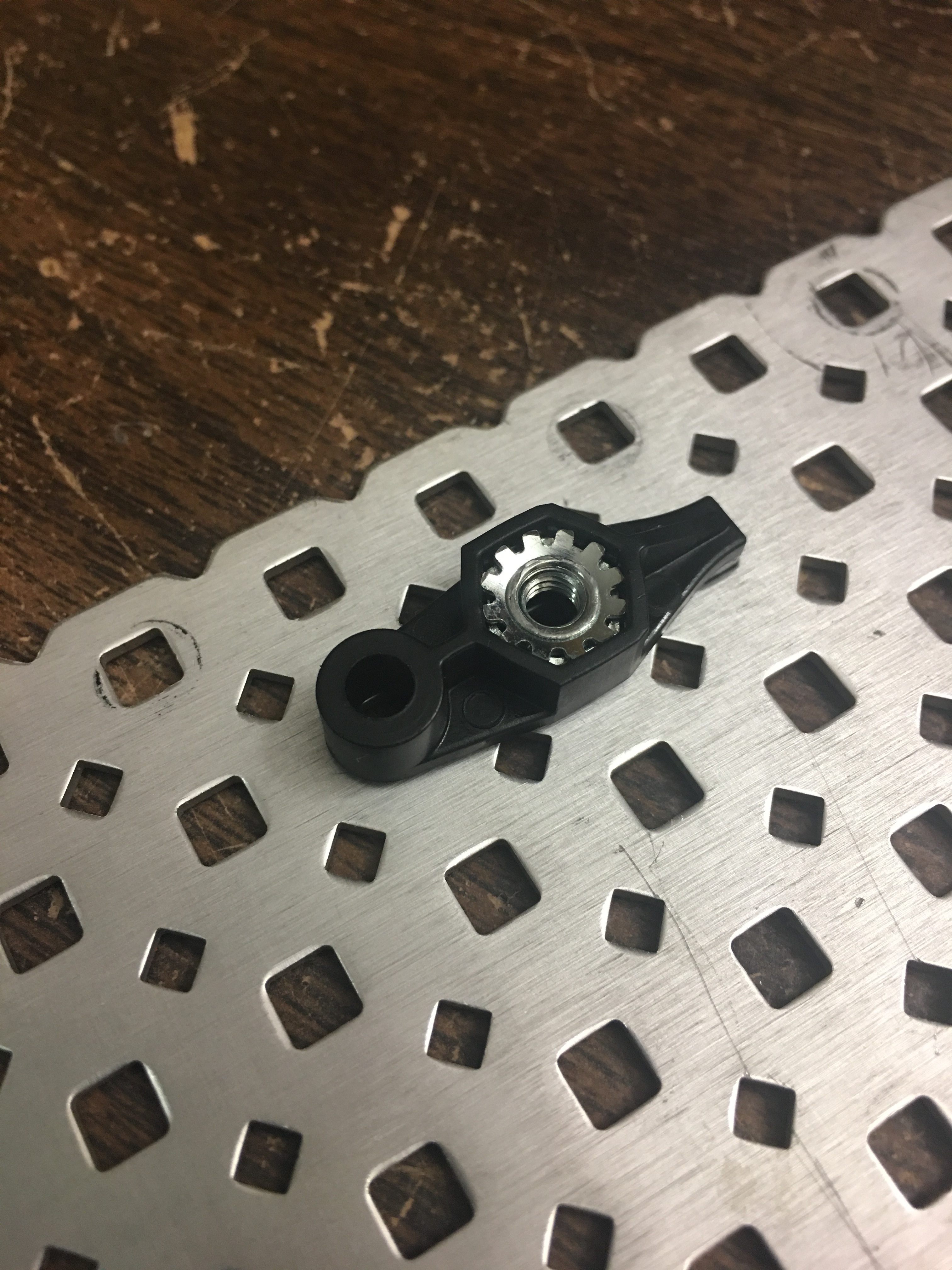 Recently l joined the form and most if not all teams are using flat bars, is there a reason for that or they just prefer flat bars.

The flats have been around for a long time so teams have loads of them. The ones in your picture are new-ish, I think they came with the V5 kits so many teams won’t have these. Functionally they are both very similar. The flats have three holes so can be bolted in the middle and both outer holes used for shafts.

Thanks for the response

I agree that most teams just use what they have. My team has a few of the new ones which are sometimes useful for fitting into tight spots where the traditional bearing flats don’t. One comment though is that the ones you have are meant to be used with a nylock nut, not a keps like you have in the picture. That keps is upside down, which I realize you might have done on purpose because it wouldn’t fit the other way. If you don’t have nylock nuts, you will definitely want to get some.

Our teams have prefered the ones in the OP. Since they only use one nut/screw they can save a significant amount of weight. This is very beneficial for lifts.

Like already said most teams might not have it. But I did use both this year because they both have there pros and cons.

I think bearing flats are better because you can support the actual hole where the shaft goes on both sides.

I like the other kind better because the post aligns the bearing better than the little nubs on the standard flats.

I see no reason to use solely one or the other. Both have advantages and disadvantages. I would never use one of the new bearings on an axle that has a lot of force going through it. (the axles on a lift for example.) because they only support the shaft on one side and it is pretty easy for them to un-nest themselves in the hole. However for lighter weight mechanisms they are great since they only require the use of a single screw and nut and hold pretty solidly.

“It depends”
On something like your drivetrain, go with Bearing Flats as they are stronger and more durable. But if you have a really light mechanism (Or a mechanism that doesn’t require much weight or torque) such as rollers I don’t think its a bad idea to use a nut and post as its lighter, although slightly weaker.