There has been a thread like this most years for most games. What are some ideas for the autonomous that you and your team have?

You might want to use the remaining time to score the other roller. Not everyone will have an auton at the beginning of the season, and of course, you need to score both rollers to get the AWP.
An Autonomous Win Point is awarded to any Alliance that Owns two (2) Rollers and has Scored at least two (2) Discs in their Alliance-colored High Goal at the end of the Autonomous Period.

My region is relatively weak so what I’ve had to do in the past throughout Tipping Point is win the awp by myself and ask the other team to not run and auton. If you are partnered with a team who cannot spin one roller in auton then having then run nothing at all shouldn’t be giving up too much. I would definitely write at least two autons, one assuming your teammate gets a roller and one where they do not.

My idea for this year is to start next to one of the rollers, score it when auton starts, then go along the auton line and shoot my preloads, as well as picking up a few more disks. Then I would score the second roller. 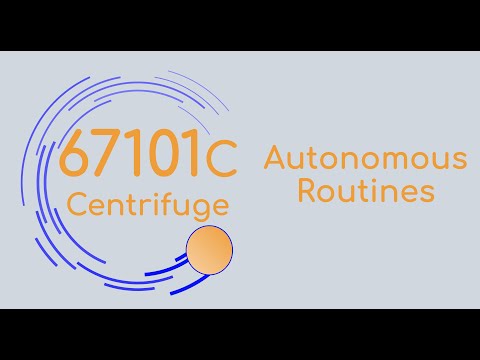 I can only say that that is spectacular. That last one is something I’ve been trying to do for ages. Good luck at worlds.