Alright, I want to reflect on the fact that although many say I have good build quality, it comes from lots and lots of redesigns and iterations. Just for jokes and giggles, with the addition of reflecting on the massive improvement your team has made from over time, post some of the wackiest, crazy robots that you believed would’ve either done well in competition or what you believed would’ve “broken the game,” or your robot had build quality so questionable you start to realize “I cannot believe I started out like that.” Allow me to begin.

In The Zone Early Season 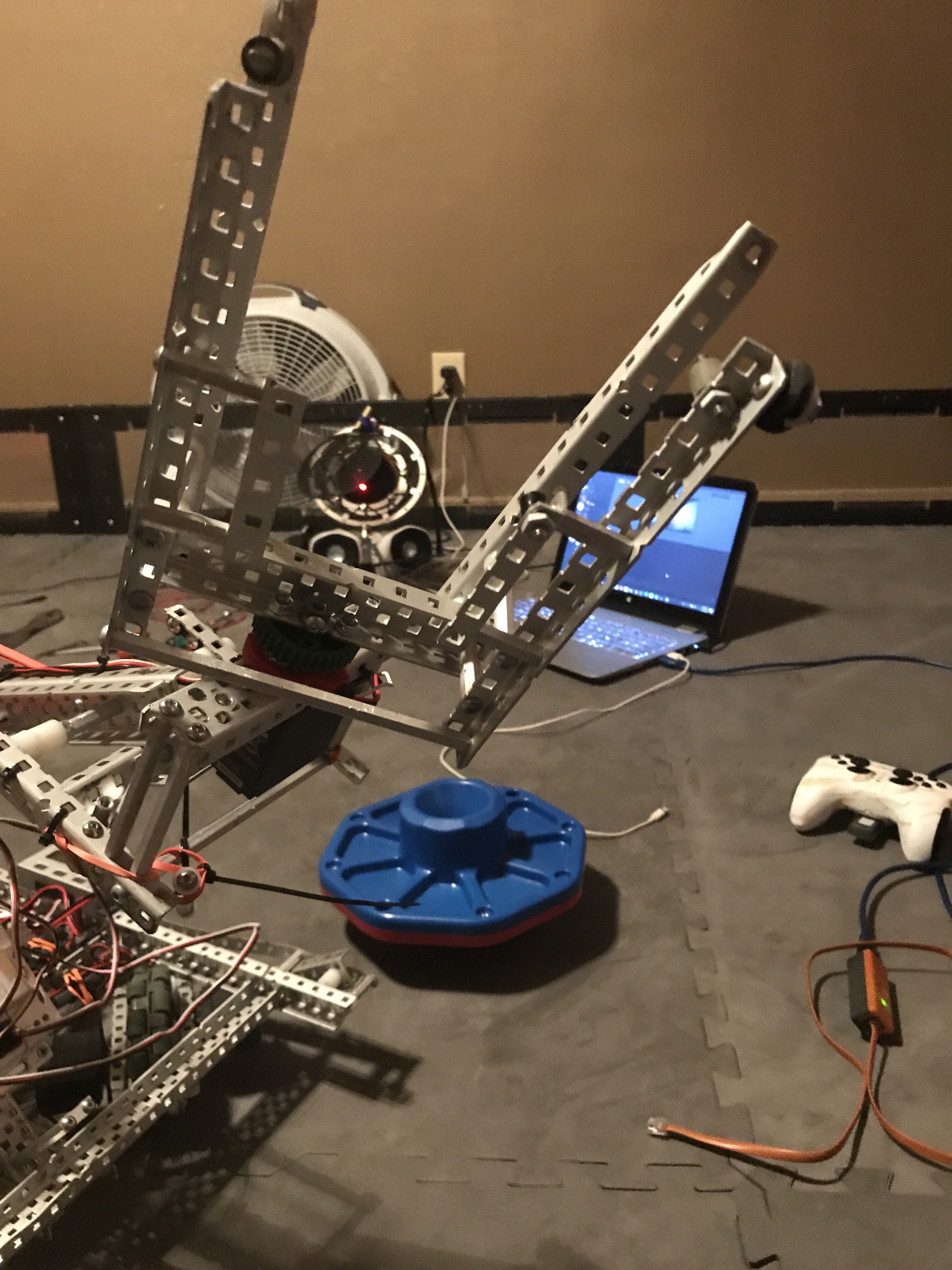 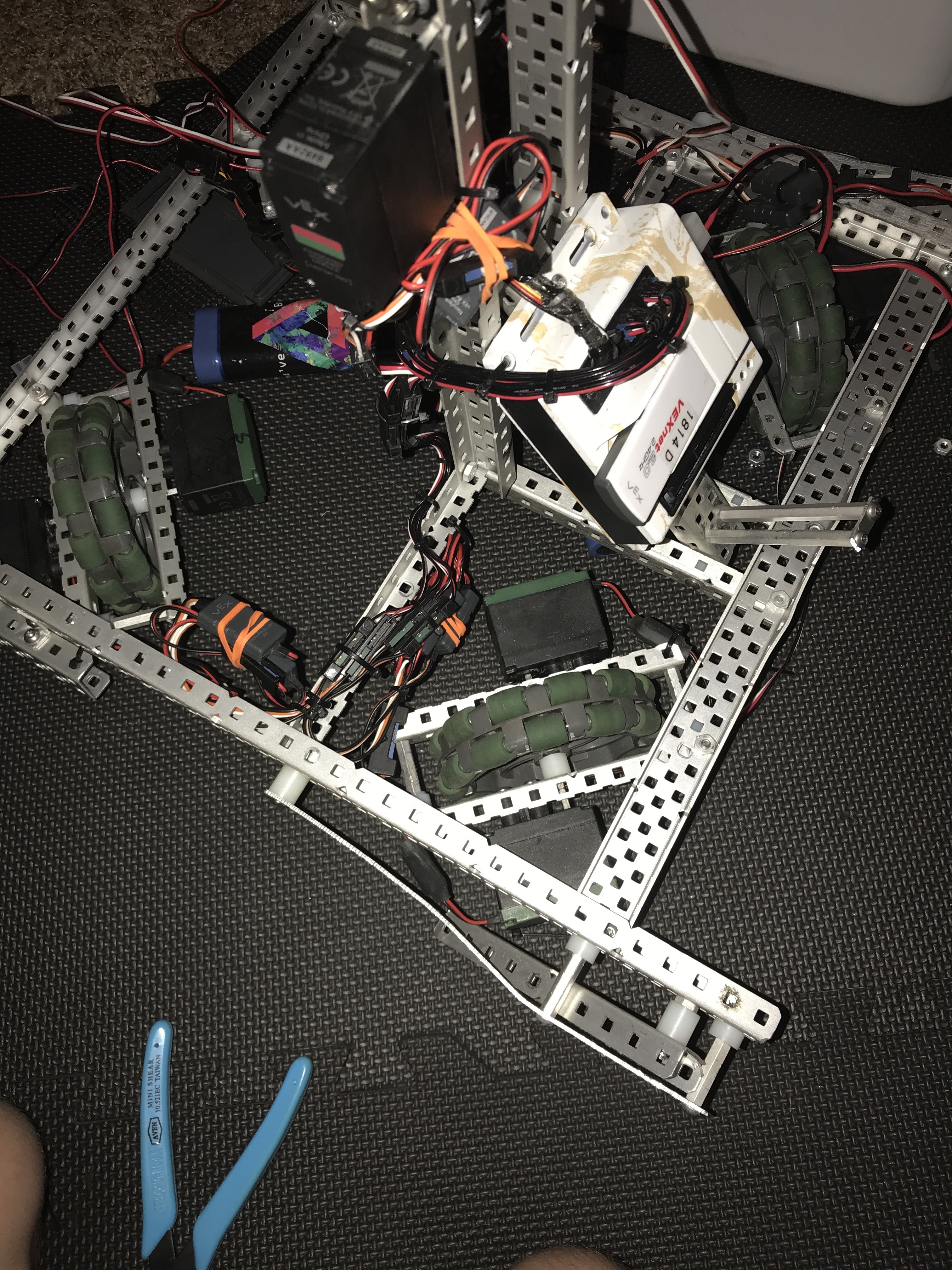 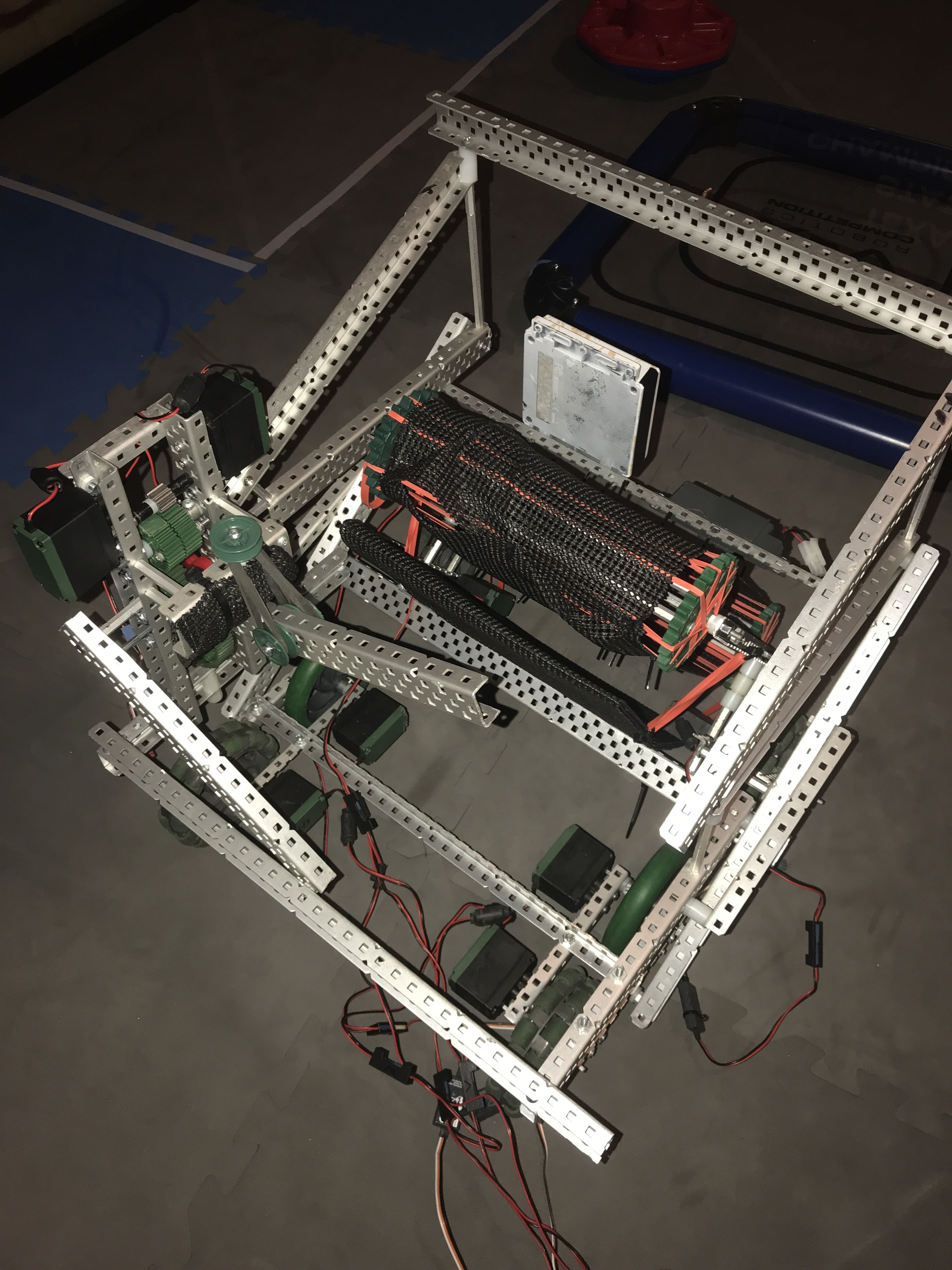 Honestly, the fact that you think you’re even scrubbier than me is just dissapointing. 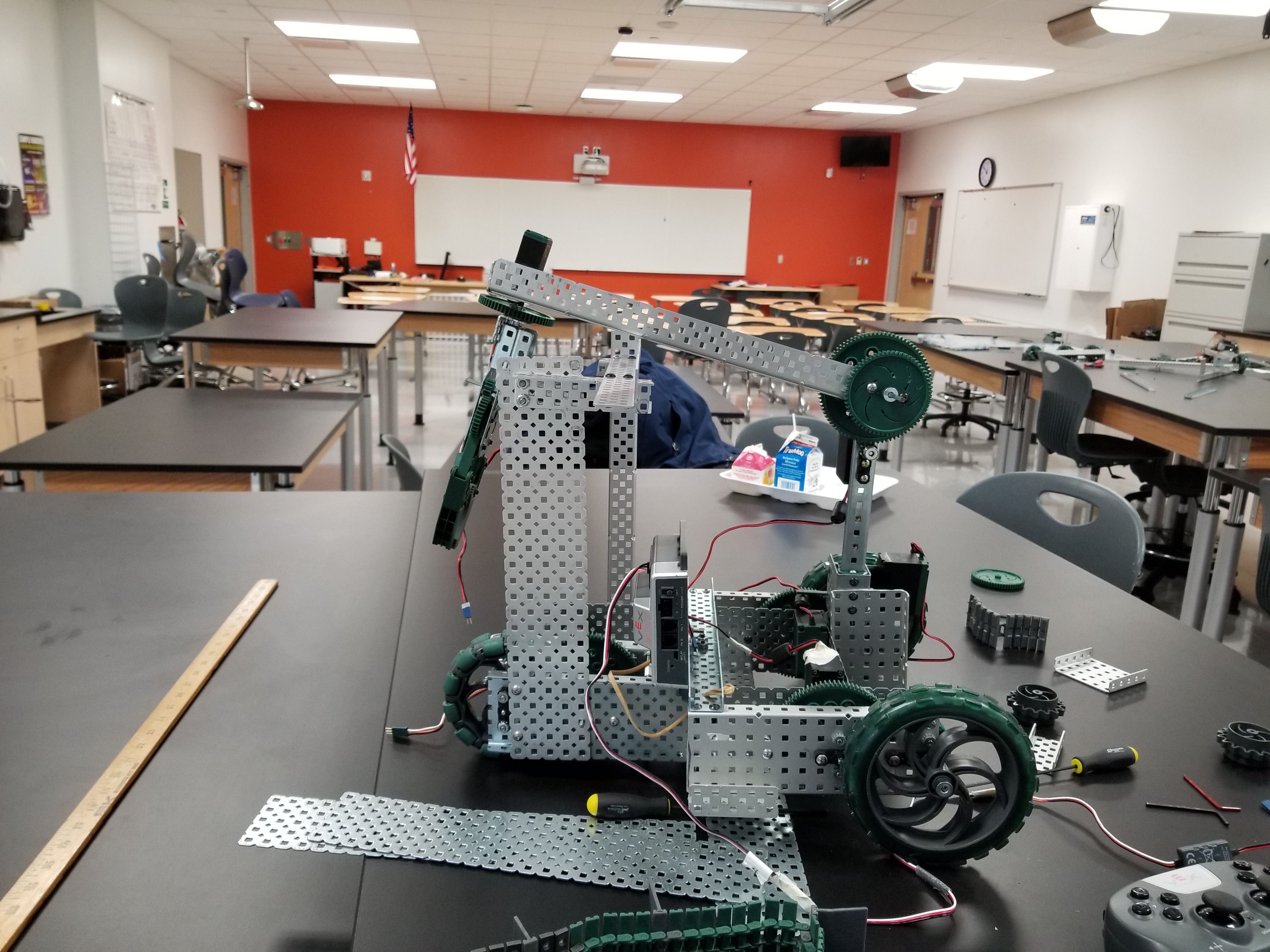 Yeeeeaaah boi get a load of this garbage

I feel it could have won the Worlds if they suddenly changed max number of motors from 12 to 3 the night before the competition!

Edit: Oh, and I almost forgot about another 3 motor robot from ITZ:

You always have to be frugal with motors and wheels, you know…

That’s still way better than anything I could make

Not going to lie I was trying to holecount that robot when I was a freshman.

@Connor you forgot your sacrilegious half rd4b from Itz

This year how not to mod a clawbot it now doesn’t even hold the cubes. I previously put this in stupidest things done in vex but the build quality of this is abysmal 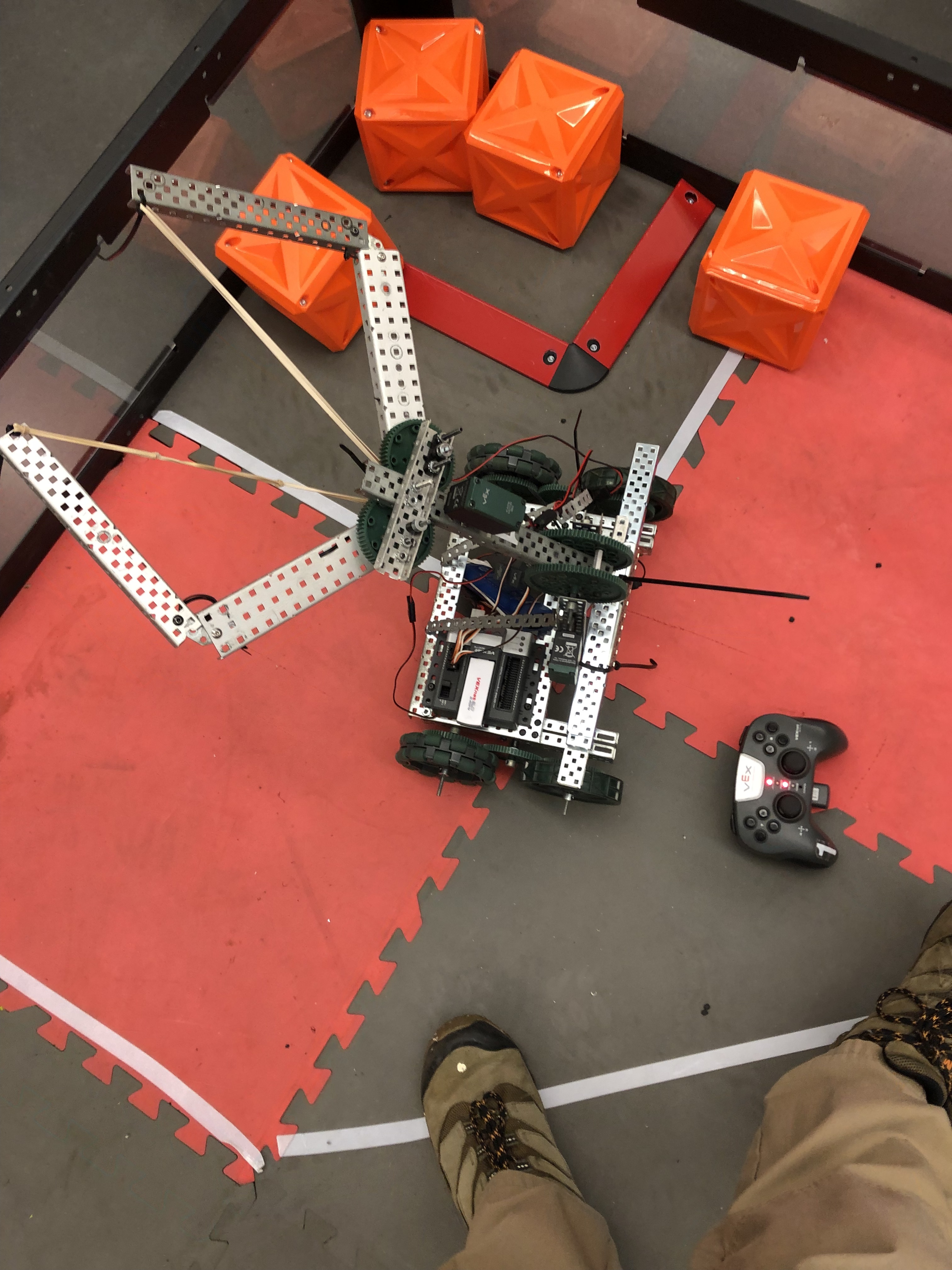 the depressing thing is that this half dr4b actually impresses me

@2775Josh
why is this thing in the bad robots thread?
I know the tourney score mightve sucked a bit (i can’t read tourney scores) but that’s honestly still pretty impressive.

Nah, that robot was really bad. At that tournament it hit a total of 0 flags and stacked a total of like 3 caps.

Overall it was really jankily built and my driving was also not very good.

Get a load of this monstrosity

take a look at my past robots: 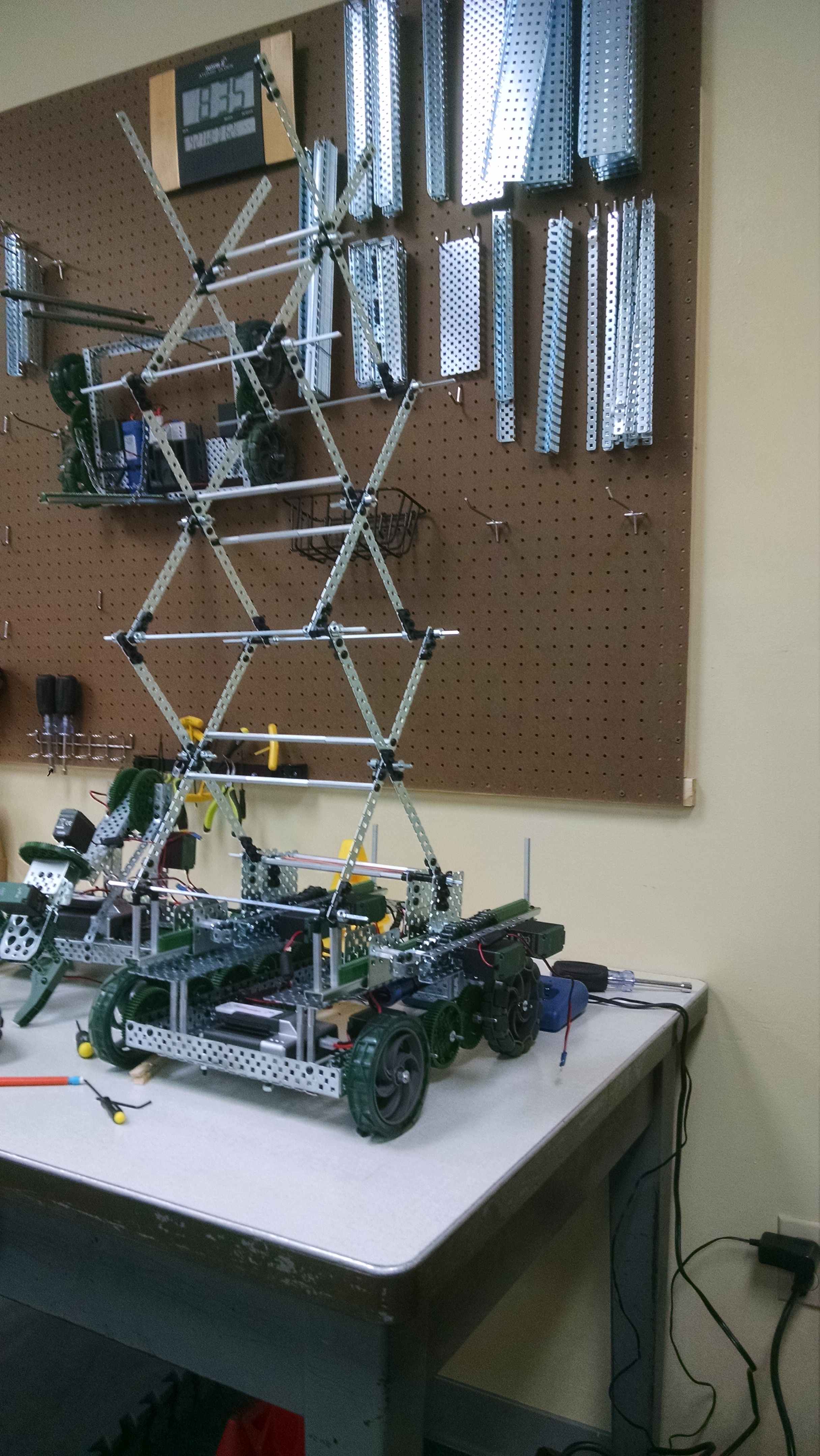 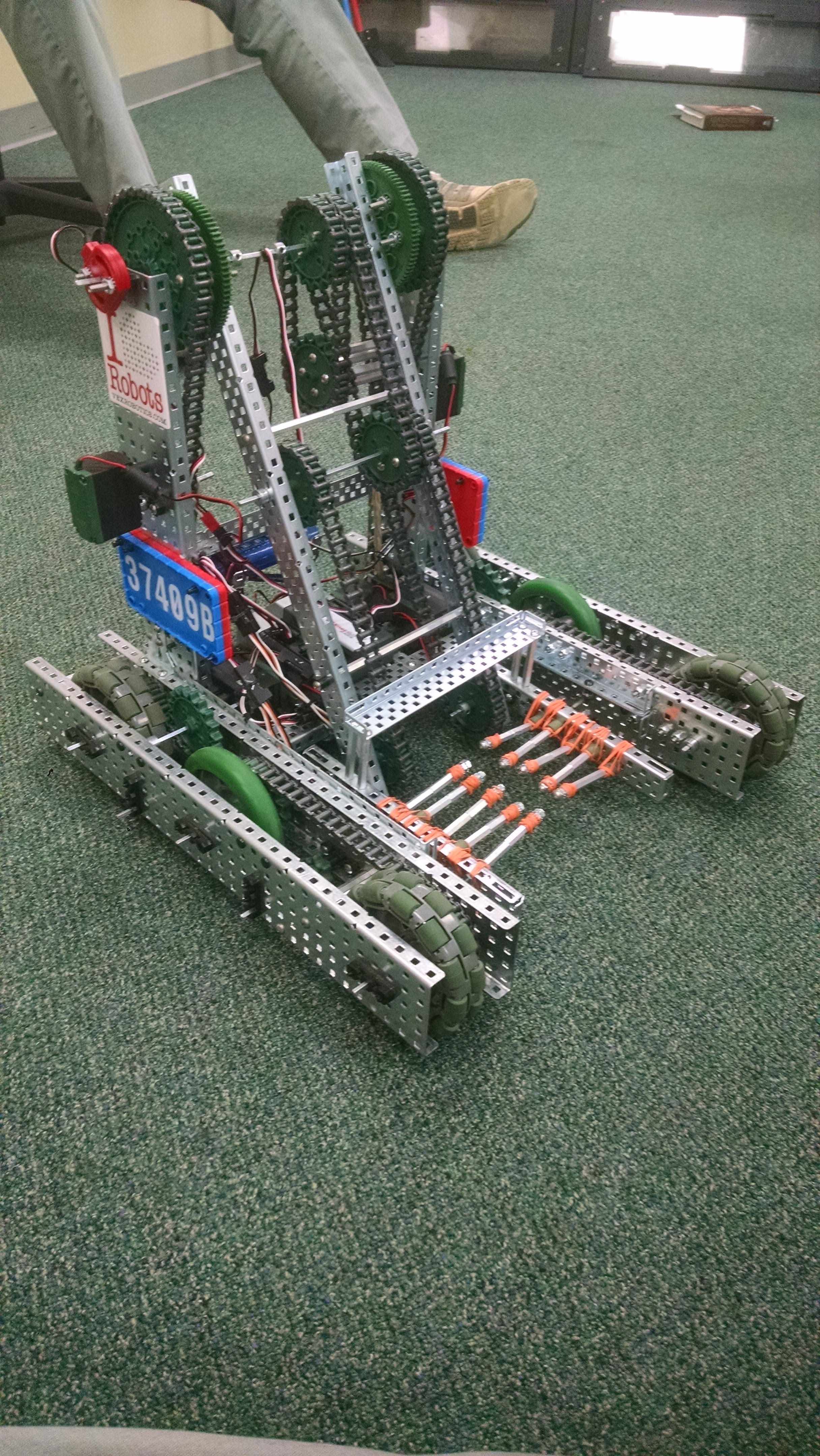 Is that a bendy stick scissor lift I see? 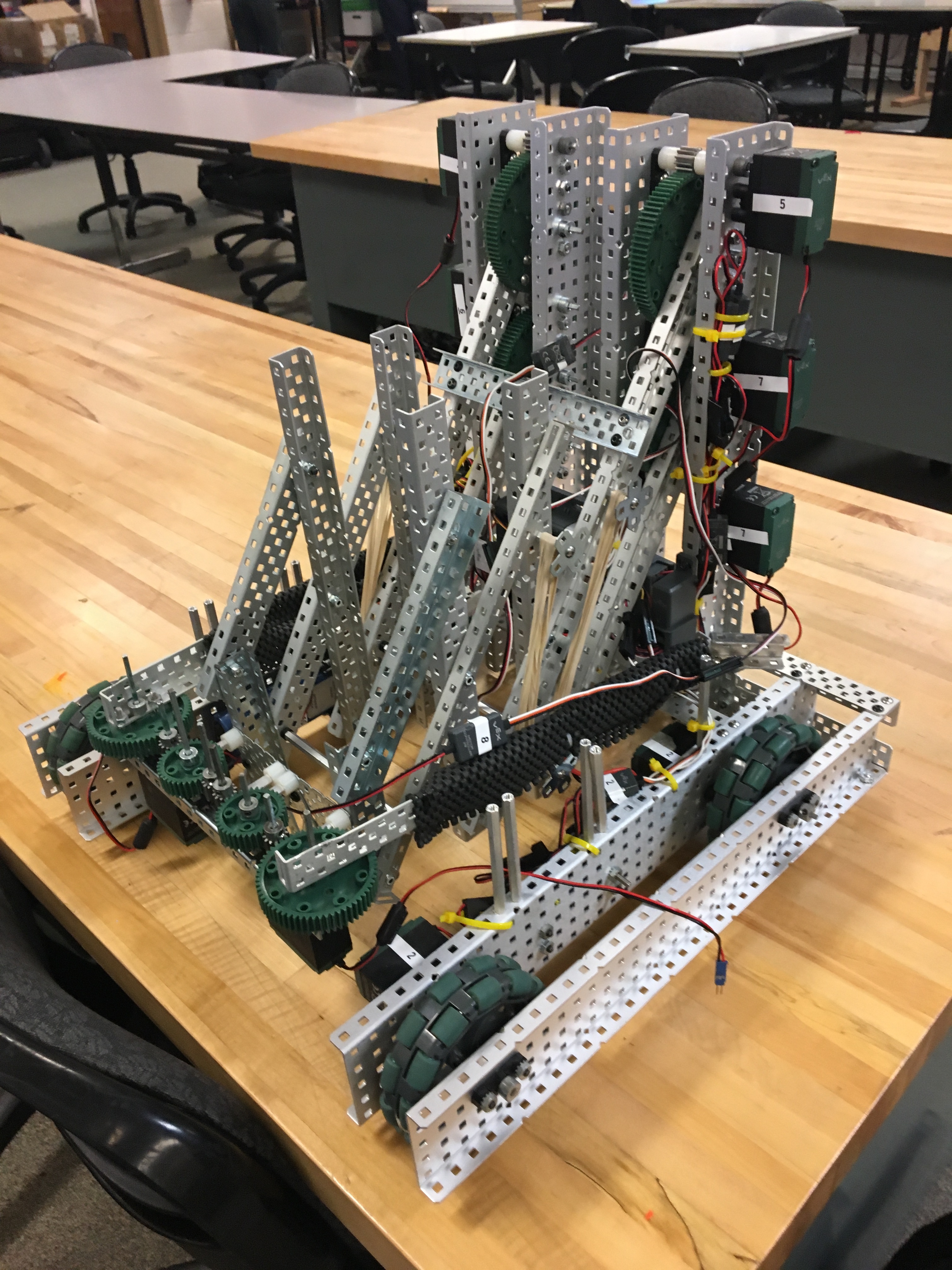 My first robot from Starstruck.

I mean, my robot for ITZ was a janky mogo lifter, and kinda sucked. I don’t think I have any pictures, but that’s probably for the better.

from my rookie year