BC Championships Media Coverage, Featuring 1107B

Well, actually one of the clips focusses more on the $3 million dollar surgical robot that was hanging out with us last weekend, but thanks to the hard work of the media relations team at the B.C. Institute of Technology we got some great coverage on the local news broadcasts. Click on the links for some of the media coverage and see if you team is featured, too.

wow, thanks for the links Mr. Brett!
some of my friends were telling me about me being on TV

Here’s another link to media coverage from the event… this article in the campus paper is actually on the centre two pages, so you’ll have to forgive the rather non-vex cover photo and flip through the paper a bit to get to the good stuff. 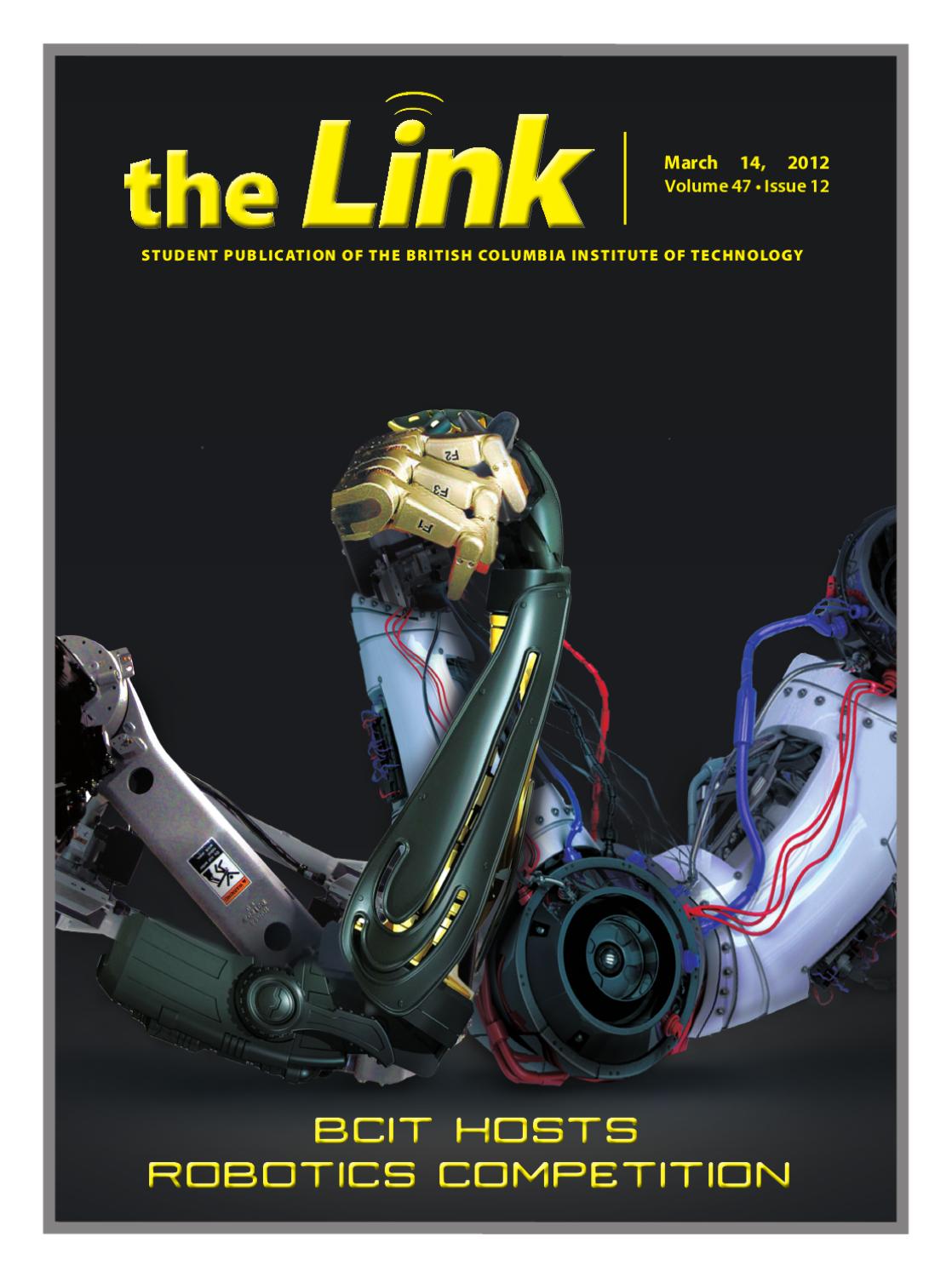 Hey I saw my robot on the magazine as well. !!!

Murdomeek, looks like you’ll be famous now. Is there anywhere I can find a live stream, or at least a video uploaded a day later, of the competition?

haha, thats what all my friends are saying!
look in my channel
all the latest uploads are of that competition

wow, thanks for the links Mr. Brett!
some of my friends were telling me about me being on TV

ive been on TV for vex before too before. its an awesome experience!

Just got another link to photos from the event, shot by Peter Wing: