If a robot has a special structure that can catch all rings in Bonus Tray right after its Release before all rings touch the floor. Is that ok? 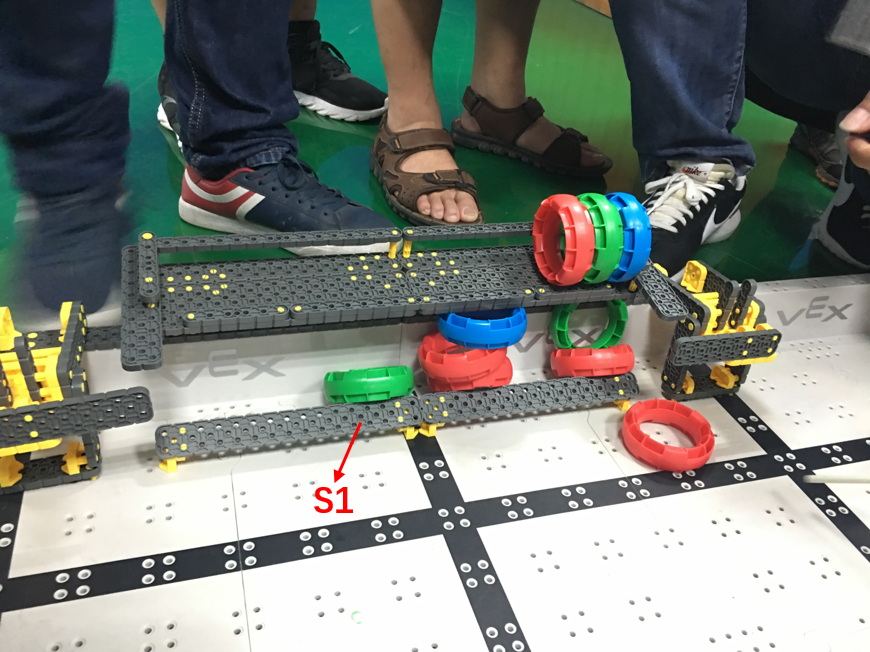