Both hub apps need work on their manual

I really like to read over the manual on the app, but the current version is not that helpful. You can’t adjust the font size and the pictures don’t resize for the screen.

A couple of tweaks would go a long way. It’s usually really easy to review while on a plane or at the gym.

Agreed. The text is smaller than before and even goes off the screen so a letter or two is cut off. 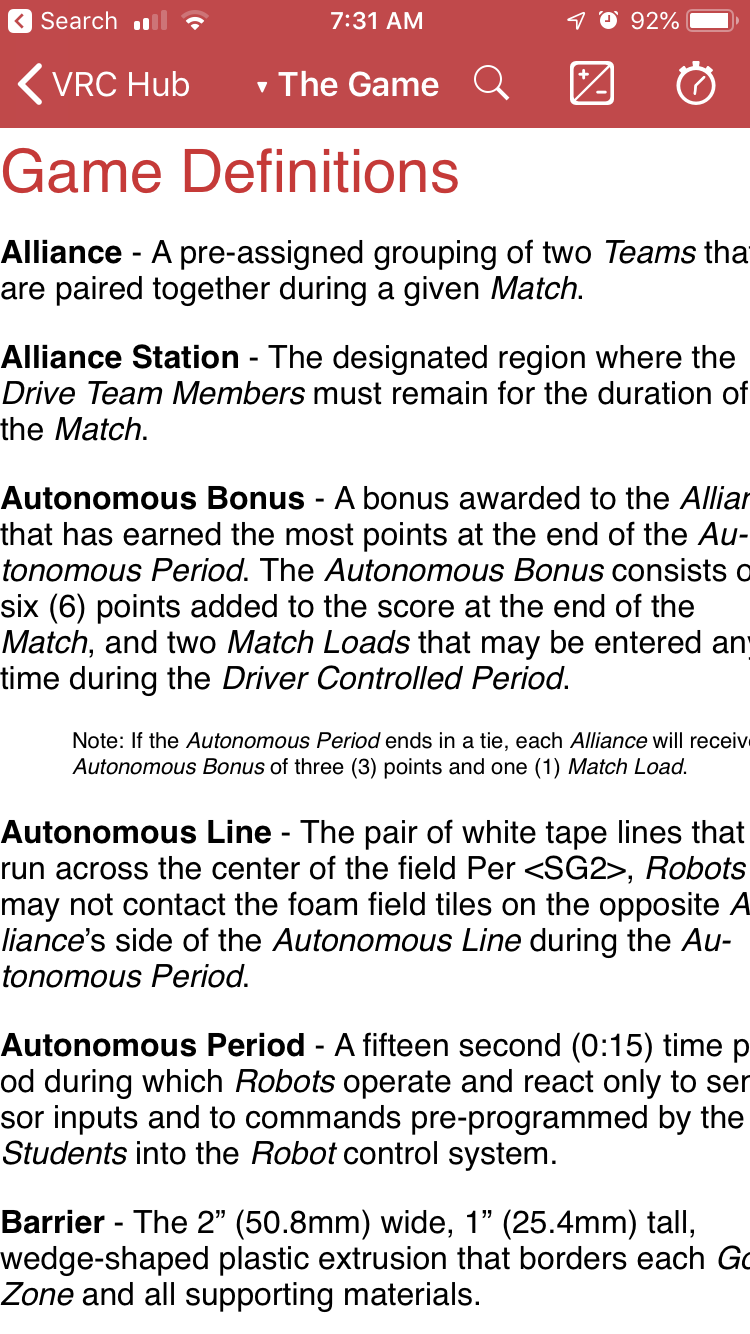 And as said above some images are cut off. 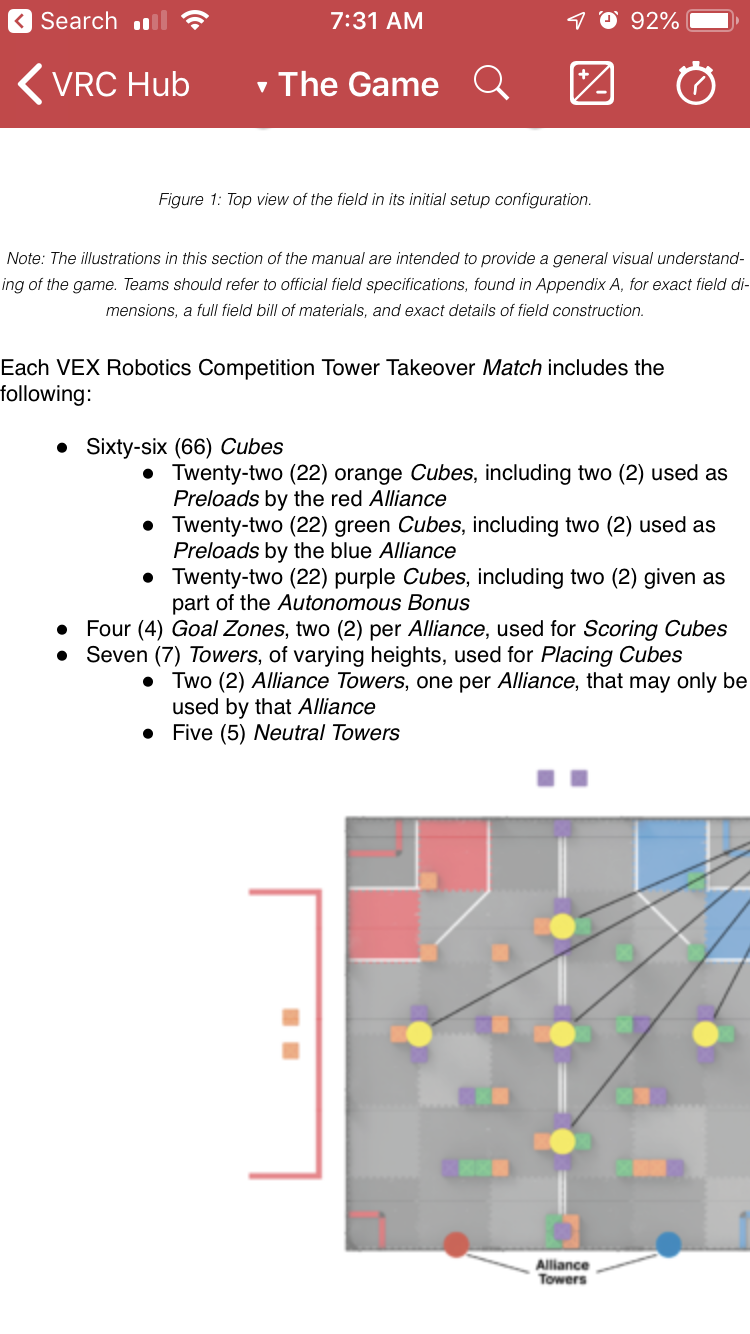 At the same time, can text be allowed to be selected and copied? I often copy paste rules for either here or the discord and its pretty lame to have to go look up the pdf online just to do that.

It would also be awesome if they would go to landscape mode when the phone/tablet is sideways, in addition to the zoom.

My manual doesn’t even save, I have to download it every time I open the app.

I had a feeling this thread may come up at some point…!

This year, the tools and processes that the GDC uses to create the Game Manual went through a pretty comprehensive overhaul. While this is mostly outwardly evident by the new visual styling in the PDF, the internal goal was to streamline the “back-end” as much as possible.

On a project like the manual, with its complex visual layout, multiple collaborators, multiple delivery methods (printable PDF, Hub app, future possibilities that aren’t ready yet), you’d be amazed how much time is spent on version control and formatting issues compared to actual rule-writing…

As with any new system, there were a certain amount of… learning opportunities… along the way, and I’ll fully admit that we didn’t quite nail the first public iteration. This impacted the quality of some delivery methods, especially Hub; to be clear, that fault lies with me and the GDC, not the (truly awesome) Hub/TM dev team.

So, stay tuned. My “things to fix in the June update” list was already growing by the time the field was rolled out at Worlds! Threads like this, or emailing GDC@vex.com, always help to prioritize that list, so keep the suggestions coming.

My manual doesn’t even save, I have to download it every time I open the app.

I’m guessing you are on iOS? We’ve had a couple of reviews that have said this same thing and we’ve asked those reviewers to contact us but none of them have done so (FYI for anyone leaving an App Store review: app developers have no way to contact you other than replying to your review). We haven’t been able to recreate this condition so we don’t have any solid leads on what is causing it. We do have a theory that it is due to iOS deleting the data in the background if your device is low on storage since it is marked as “downloadable content” (which it is). Unfortunately Apple does not publish numbers regarding how low on storage your device has to be before they start deleting things. It may be taking into account how often you use the app and other things like that as well.

We’ll likely have a new build soon that changes the way this is done in the hopes that it will stop iOS from deleting the data (assuming that’s actually the cause). Once we do we’ll probably reach out to you to see if you can confirm that the issue is resolved.

I mentioned a similar problem here:

I’m not sure what the problem is with my phone. The same thing occurs on the VEX Hub app. I have an iPhone 6s running iOS 11.4. Plenty of storage left, so that’s not the problem. I don’t have anything enabled for deleting data, and I only notice the problem on VEX apps. At the last competition I was on mobile data, I’m sure that didn’t help. I just tried again and it took 1:16 seconds to update to the last competition.


I sent you a private message about this issue, with the manual/scoring on the forum in July of last year, and never got a response. Not sure if you can click on this directly, but: https://www.vexforum.com/t/vrc-hub-issues/48852

It is still happening, it hasn’t ever stopped. My phone is currently at 8gb free, but it has been lower before, so that could have potentially caused it a while ago, but not now. If you need me to test anything. I’d be glad to help. I asked around, and it also happens on two of my friends phones, and they just assumed the manual downloaded every time the app was opened, and it was working as intended.