Can a robot expand two ways and still be in size

So the robot has 2 arms… the big arm lifts hub from the ground and get bonus hub… robot then lifts arm way up and extends the small arm off the back of the robot to drag 2 hubs… The driver can control the robot so that it never goes out of the 20" inch box… once the big arm is lifted to inside the “chassis box” the driver then extends the rear arm… the driver then drops the rear hubs and then raises the small arm inside of the “chassis box” and lowers the big arm back out in front… always staying inside of the 20" limit… LEGAL??? 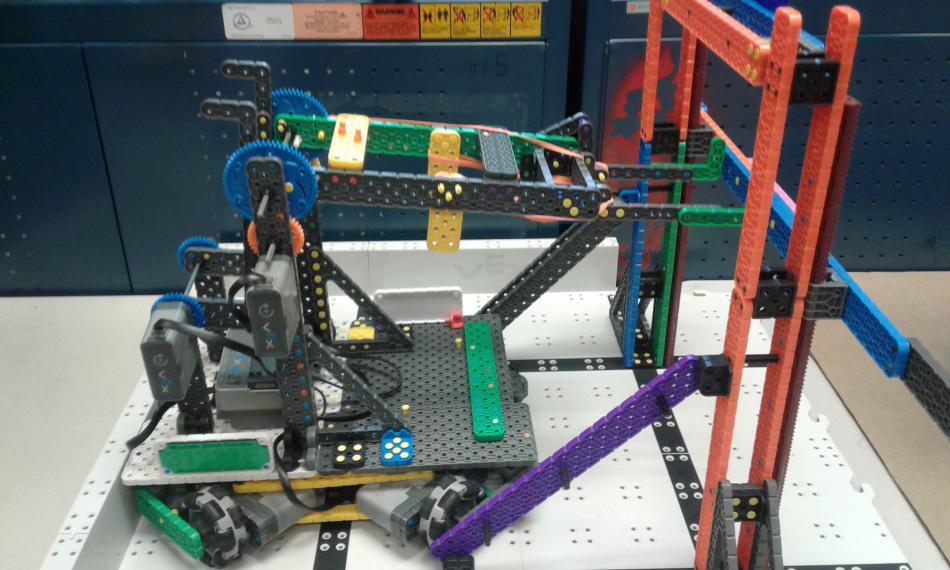 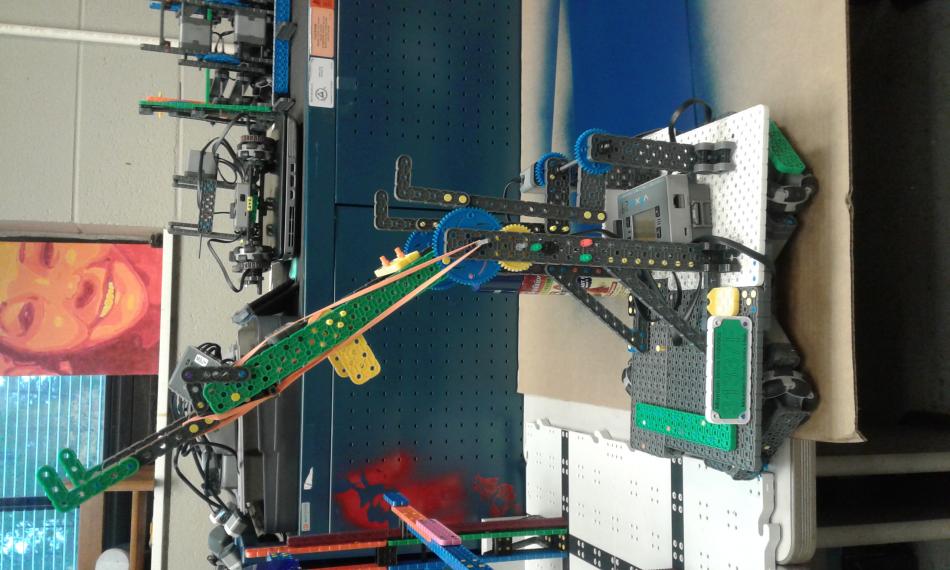 This has been ruled legal in previous year’s, but only if it ALWAYS stays within the 20". At a tournament I attended on Saturday, there was a robot that had an arm designed to knock off the bonus hub. Now, this arm was supposed to be in front of this robot or above the robot at all times, but it could extend behind the robot as well. The team promised that it would stay legal. It didn’t. During a match, the team moved the arm behind the robot, to move it out of the way. The event partner then, rightly, I believe, asked the team to remove the arm. They did, and kept competing. That’s how I understand the rule.

The team should just be DQd for the match and then figure out if they wanted to keep at it. In no way should an EP make a design decision for a team.