Can you use v2 bumper sensors without the cap? 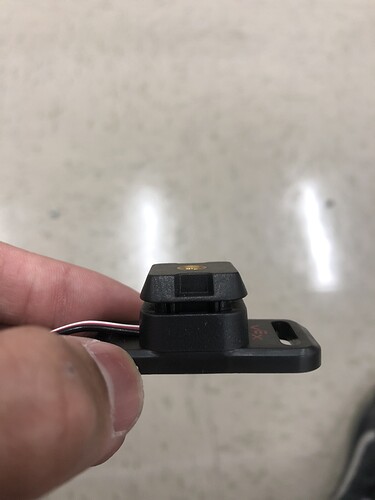 Is using the bumper sensor as shown legal? My team would like to fit the sensor within a c-channel.

Is using the bumper sensor as shown legal?

In regards to your question, take a look at R22-b in the game manual. It’s pretty specific as to what is allowed and not allowed for electronics.

The answer should be yes. It would fall under not full reassembly of a part. Think of hot swapping motors. There is no alternation to the electronics, you just took the screw out.

I would actually say it is not clear from just the rule perspective. According to rule R21, it says that you cannot alter any electronics from its original state. R22-b also didn’t clearly define whether removing a cap is considered a “repair”

Neither of the rules directly states that removing caps are allowed, and therefore you’re simply being risking yourself not passing inspection under an inspector that interprets the rules differently from you. To be honest, I couldn’t figure out whether removing the caps were legal when I encountered this question for the first time in the past, and telling people to just rtfm when the rules don’t provide the answer doesn’t really work out.

The actual answer to this is yes, which is stated not in the manual, not in any Q&A, but in its knowledge base article. A the article shows that the removable cap is an intended design. 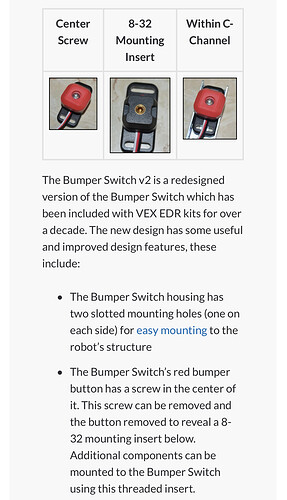