EDIT: Mistake on my end. There is NEGATIVE clearance, .17" to be exact. Issue is still valid and is WORSE now.
END EDIT:

I also show the cardboard spacer for the bottom (critical) space to be 1-2 hundredths short according to a caliper reading.

Is it the overall intention for the balls the ‘scrub’ and be tight exiting the bottom of the ring assembly?

Inconsistent ring spacing (and thereby friction) is going to GREATLY complicate competing on new fields other than your own.

Is it the overall intention for the balls the ‘scrub’ and be tight exiting the bottom of the ring assembly?

Yes, this is the case. The goals are flexible to allow balls to come out, albeit with a bit of effort.

Inconsistent ring spacing (and thereby friction) is going to GREATLY complicate competing on new fields other than your own.

Most likely not, as robots will be designed to be able to remove balls from goals.

We’ve got a properly-spaced ring assembly, verified with appendix A specs and a caliper (that I know how to use). The balls are so tight that you can’t remove them BY HAND unless it’s straight outward… they will not exit ‘sideways’.

I found assembling and installing the goals extremely frustrating. Even among the ones I constructed, there is definitely variance in how much force it takes to remove a ball. Admittedly, I did not use calipers

I’ve kept the official cardboard spacers; definitely intend to pack those for each competition we attend just in case. Though, it seems likely that even the spacers themselves could have variations between them, and, being cardboard, are compressible. Ran into variance between sizing tools last year to our chagrin.

Seems like the best assumption might be to have a goal at each end of the spectrum - extremely loose and extremely tight - and make sure you test against each.

Total aside - I wish the “side goals” would attach to the top of the field perimeter instead of the base. They seem to have far more play than the corner goals…

Yup. The side goals would be better attached with 2 side anchor points. Then you could ditch the floor anchor which would speed up setup/takedown for fields that get moved a lot.

wait, so there is no clearance between the ball and the goal? Have you tried descoring from a robot?

dang so is it really hard to descore if the goals are slightly off? not looking forward to minor field variances causing huge differences.

Xenon, yes THIS. Minor variances are going to cause HUGE problems.

Could you explain where you are getting this number from? According to appendix A, the clearance is actually -0.17" (4.318 mm).

So looking at the field setup instructions, it seems like nothing is stopping the rings from sliding up and down the posts except friction. Is this the case?

Hey wait a second… where did the 6.3 dia ball markings come from on page 10, appendix a???

I just know I had seen 6.1" for ball diameter somewhere.

In any case we still have the same problem. Field assembly tolerances are going to make this a real bear.

xenon. friction and lots of it. yes.

We took some of last year’s plastic dowels and have cut them to precisely 6.13". They will be traveling with us to competitions. 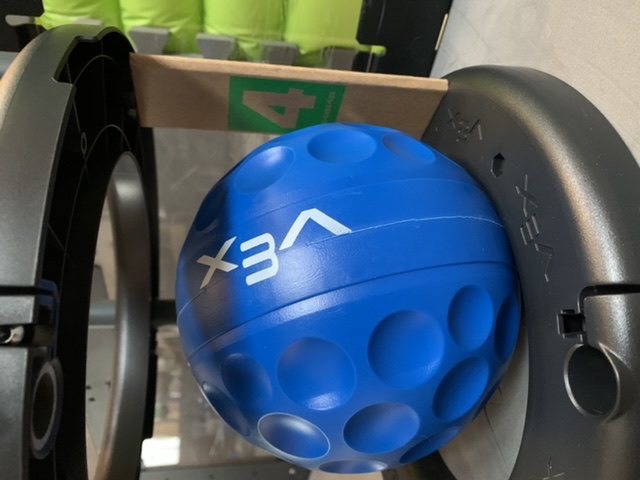 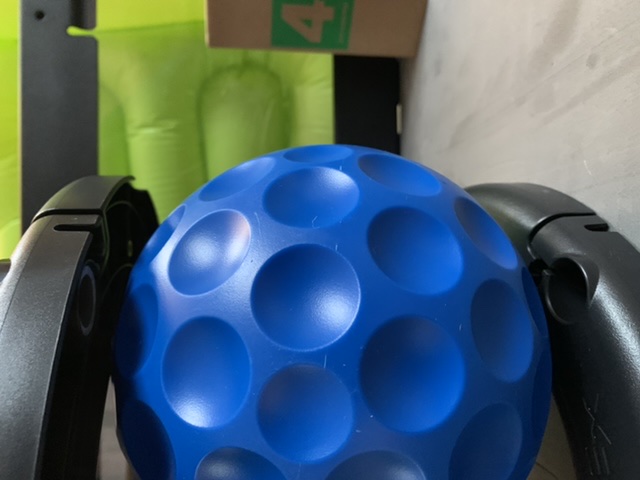 The balls definitely hit the lowest elevated ring when being descored

Yes. This is shown in the game manual appendix A, and competitors should know to prepare for it. I really don’t think this will be as drastic as this thread makes it seem.

Most people are going to assume that the rings being a circle you can ‘descore’ from any direction which is not the case. It’s a matter of extremely tight tolerances for something assembled, used, and maintained by middle/high school students.

I would imagine intakes could still pull the ball out. They should have enough force to flex the goal, but what are thoughts on this? Hard to imagine a major issue with intakes descoring.