Changing from Remote to Autonomous Mode 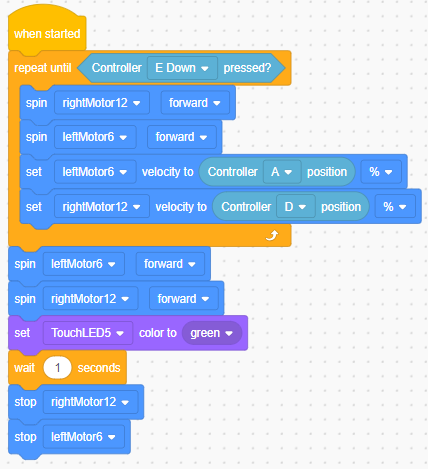 I don’t have those blocks in my Events Group.

Autonomous works fine until I switch to using the remote but when I try to switch back to autonomous operation, the motors won’t spin. 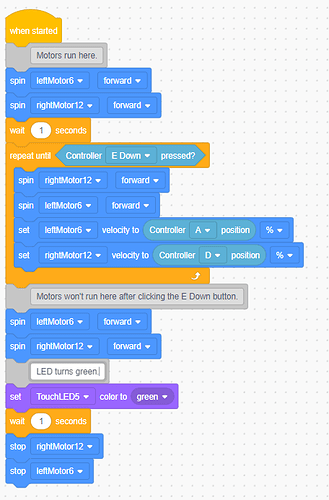 This is for V5 with competition control. IQ does not have this.

Yeah, I realized that after I sent it. I was in a rush.