Hi!
Our robot has a problem where its not able to pick up two balls that are right next to each other (i.e against a wall). Both balls will go into the rubber band intake with no problem, but they end up hitting right before the conveyor belt. All of the solutions we’ve tried haven’t worked, and we’re totally out of ideas. Here’s what we’ve tried so far:

Any tips or ideas would be greatly appreciated. This has been a problem plaguing our team for several months and we have no idea where to go from here.

Note: I didn’t have the actual balls on hand so I used paper balls instead for the pictures 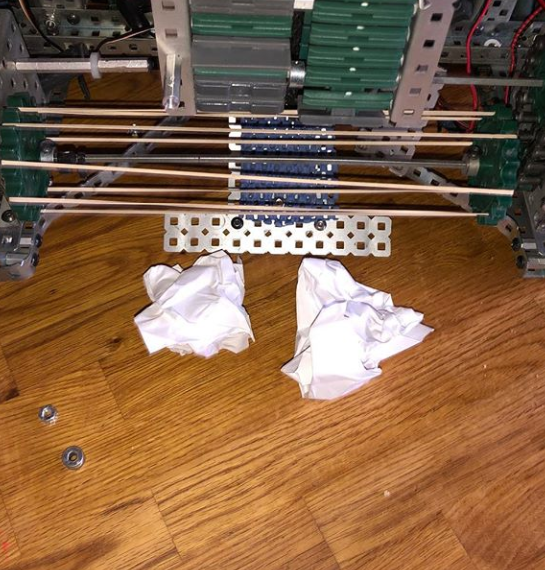 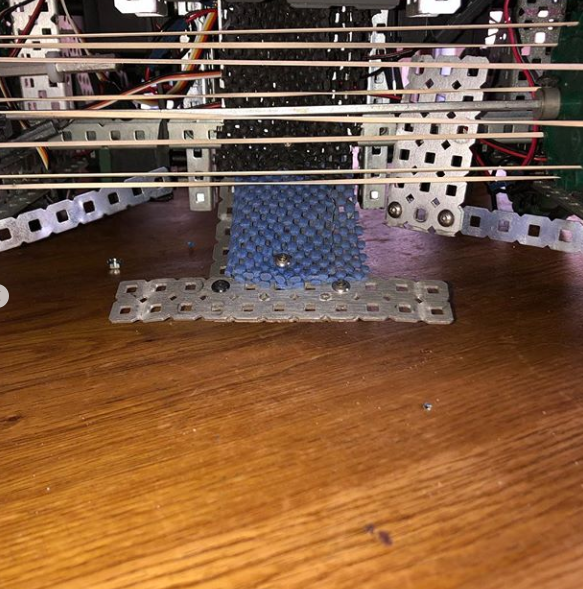 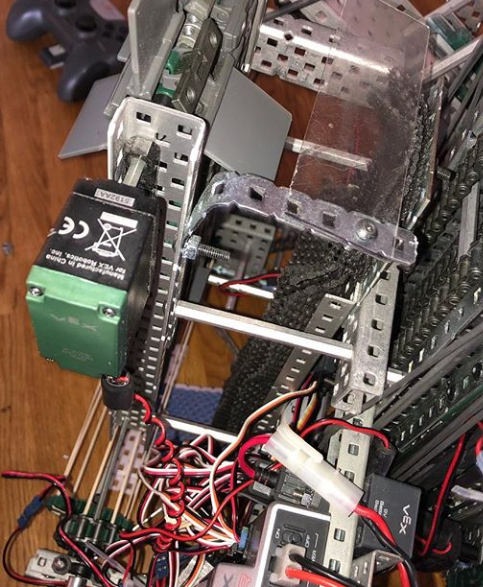 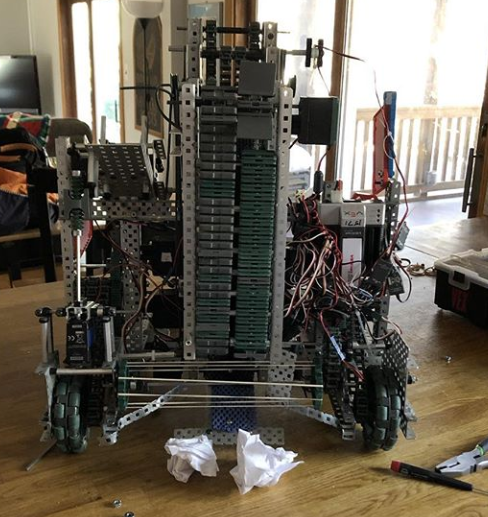 look at this robot

We had this problem too and there is any easy solution, just turn. That’s it, turning allows one ball past.