I had this awesome idea of adding an expansion arm to both sides of our robot. With that, is it allowed to fire both expansion arms and get +2 points/disc except for +1 point/disc?
If so, that could make the max points super high.

Also does anyone have a close up picture or an idea for an expansion arm without the use of a motor?

no, read the game manual

On question one, check the rules. ‘

On question two, rubber bands are always your friend in VIQ. I’ve seen rubber band powered arms, so you should be able to design one. Think about folding to fit in the space and then using the bands to unfold (which is what the wheel driven one does). So maybe thats a start, given the current arm how would you make it unfold without the motor when you touch the wall at the expansion zone?

I don’t have the link handy; if you do a search there is a video on YouTube of an arm released by bumping the fence (rubber bands spring arm, no motor; and it reaches the 4 point zone. No motor involved. 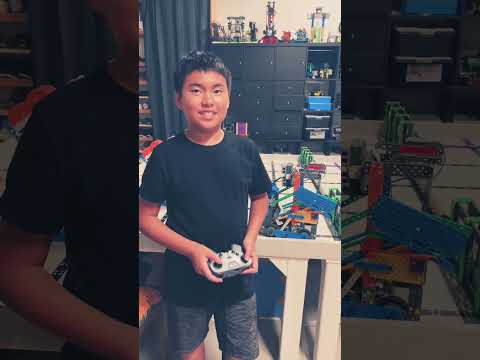