Drb6 wall bot for change up 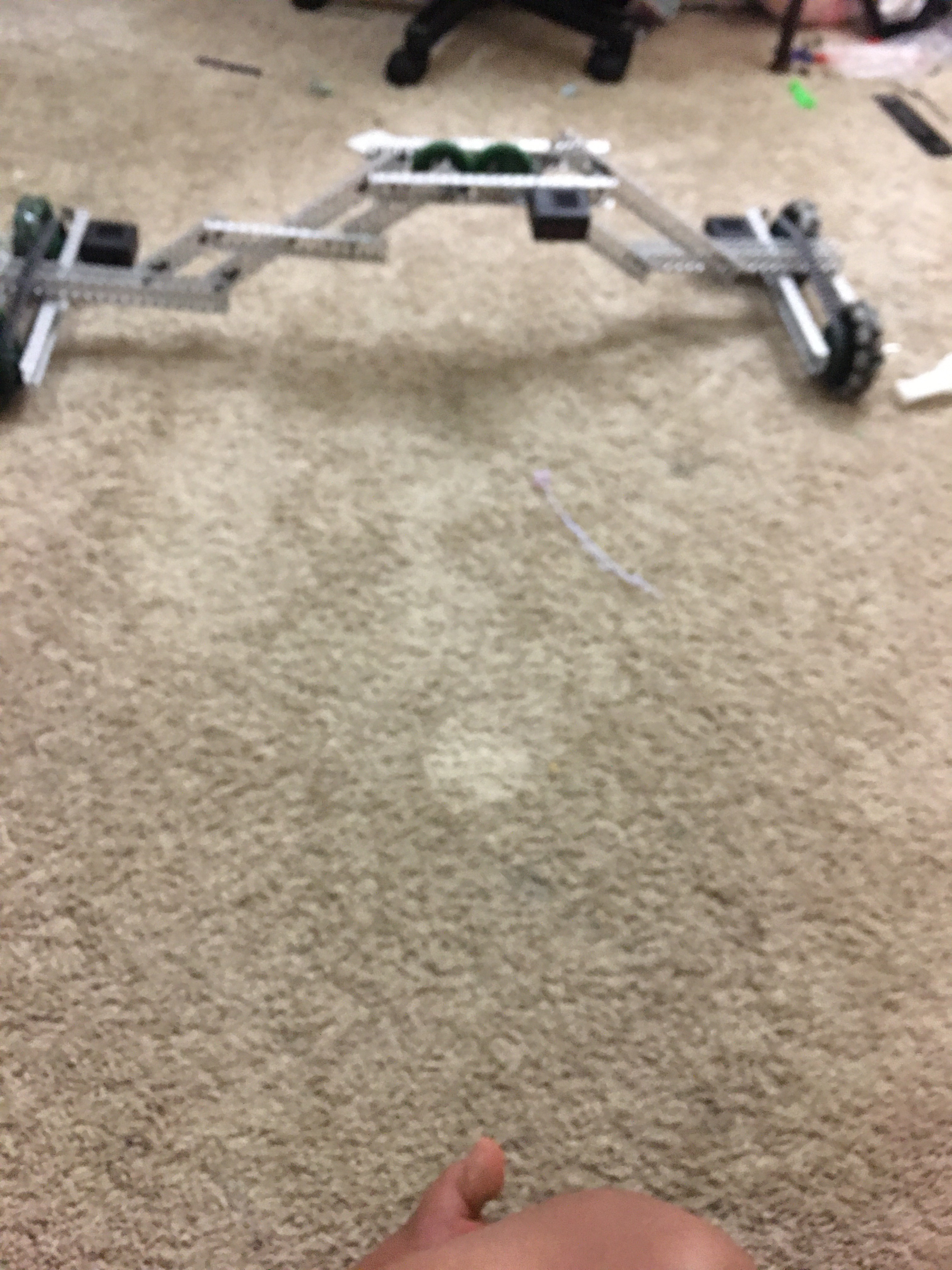 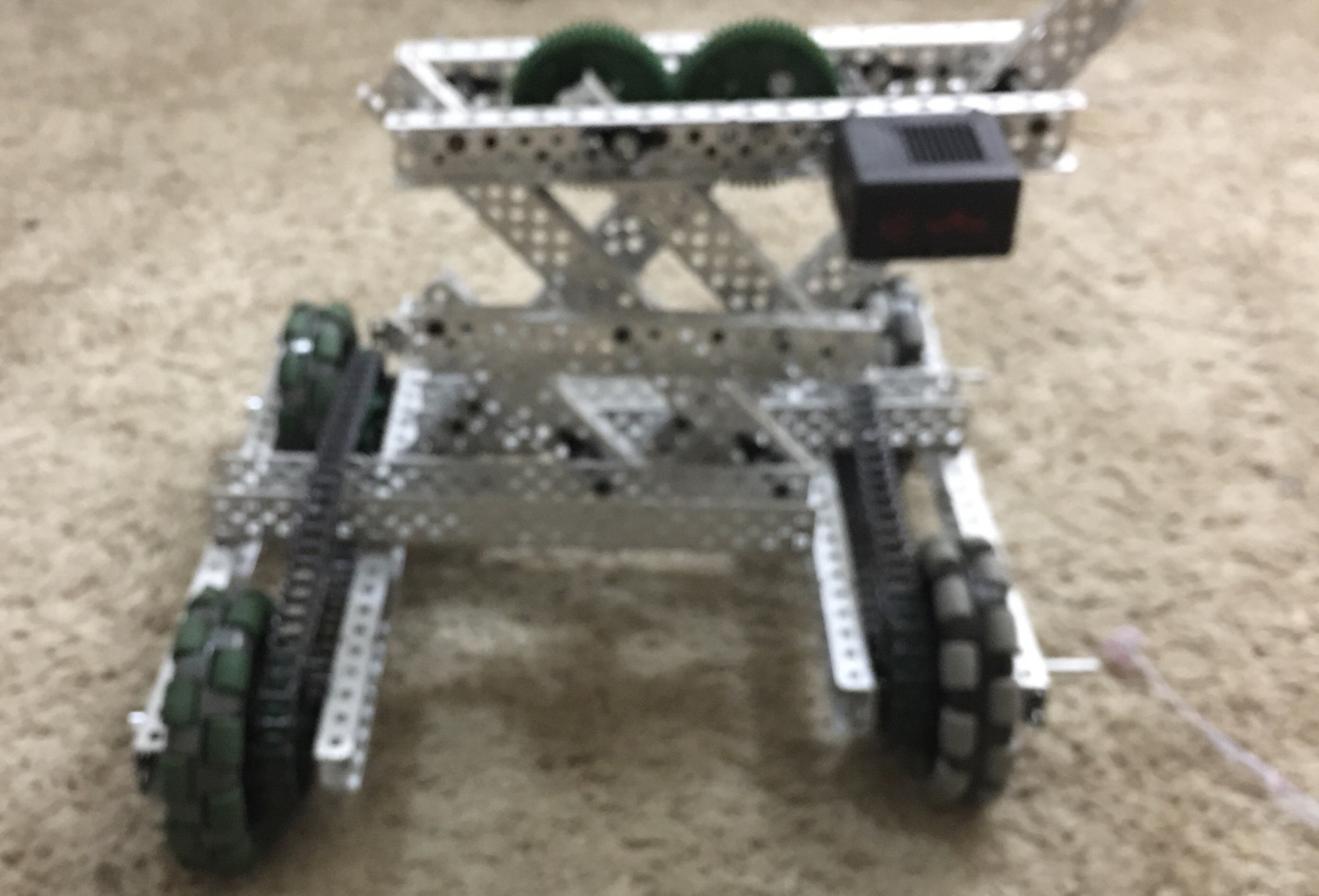 what… is that? The base is not even, and that ‘double reverse’ is sideways. Not trying to sound mean here, but I’m just trying to figure out if this is a prototype or an actual robot.

I think they made a DR6B and put it sideways so now they can wallbot by extending it.

I can’t really see anything very clearly but the pieces of metal that tension the chain look like they add a lot of friction. I would do something like this to tension the chain. As a wall bot, you will also have to overpower your opponents with drive power, so I would recommend doing a 4 motor or 6 motor drive. Lastly, I don’t think wall bots like this will be very effective for this game because once your opponent knows you have a wall, It’s very easy to play some defense on the wall and render it useless. This wall bot also looks like it will be pretty short and not cover enough space to have a practical use besides defending one tower (which couldn’t be the center one. Wallbots also can’t score so they generally don’t do well in qualification matches because they rely completely on their random alliances. If you really want to build a wall bot, do something like this https://youtu.be/WueGivNW3fM or if you want to have a surprise wall bot that can still score 44833B “Wallbot”.

Except with that wall it’ll be obvious what your plan is. You don’t need a 6’ robot in this game unless you’re going for a wall (at which point it’d likely need to be larger than 6’).

If you want a wall that can still score, it’d need to be something like This 224X robot.
I don’t really think there’s a place for stealth maneuvers in this game save for a couple of niche ideas I have that aren’t even worth sharing.

If you do really want a tipping wallbot, making a large vertical tube (or tray) and tipping that would be a better option. But even then you’re only covering 1-2 goals. A 12’ wallbot sounds like a great idea, but some of the greatest Vex engineers have trouble pulling them off.

Heck. That looks pretty cool. Can’t say I have seen anything like that. Seems creative. How does it work?

That is one of the coolest ideas

It looks interesting and I know it’s just a prototype, but I would be interested to see how you would keep the sides of the drive from tilting.