I would say design your drivetrain around your wheels.
Obviously the max length is 19" this year, because of the maximum size restriction. I’m going to guess drivetrains will be considerably shorter, as teams investigate multiple manipulators on more than one side of their robots.
So I’d say figure out your wheel size, propulsion method (2 motors, 4 motors, associated gearing configurations), and go from there. Smaller is probably better, especially since the height is capped at 15" and there’s likely to be a lower robot CoG, so tipping won’t be much of an issue.
Also, with two robots moving around the 4’ deep field, with lots of cubes and balls in the way - you’ll want to be able to squeeze through small passes.

For EDR, yes. I believe the OP was asking about VIQC.

i always made a 2·20 drive train in the beginning and them custom built my crap on it then at the end cut it down 2 a 2by16 or even a 2by14 because its a lot easier to switch out smaller than bigger my advice ud be use 4 omni conect them wth chain and do a sprocket meckanical advantage in the back of 3 make sure u check the omni wheels constantly cous they may strip to stop this pin a 36 tooth gear 2 it
your supports should look somthin like this: 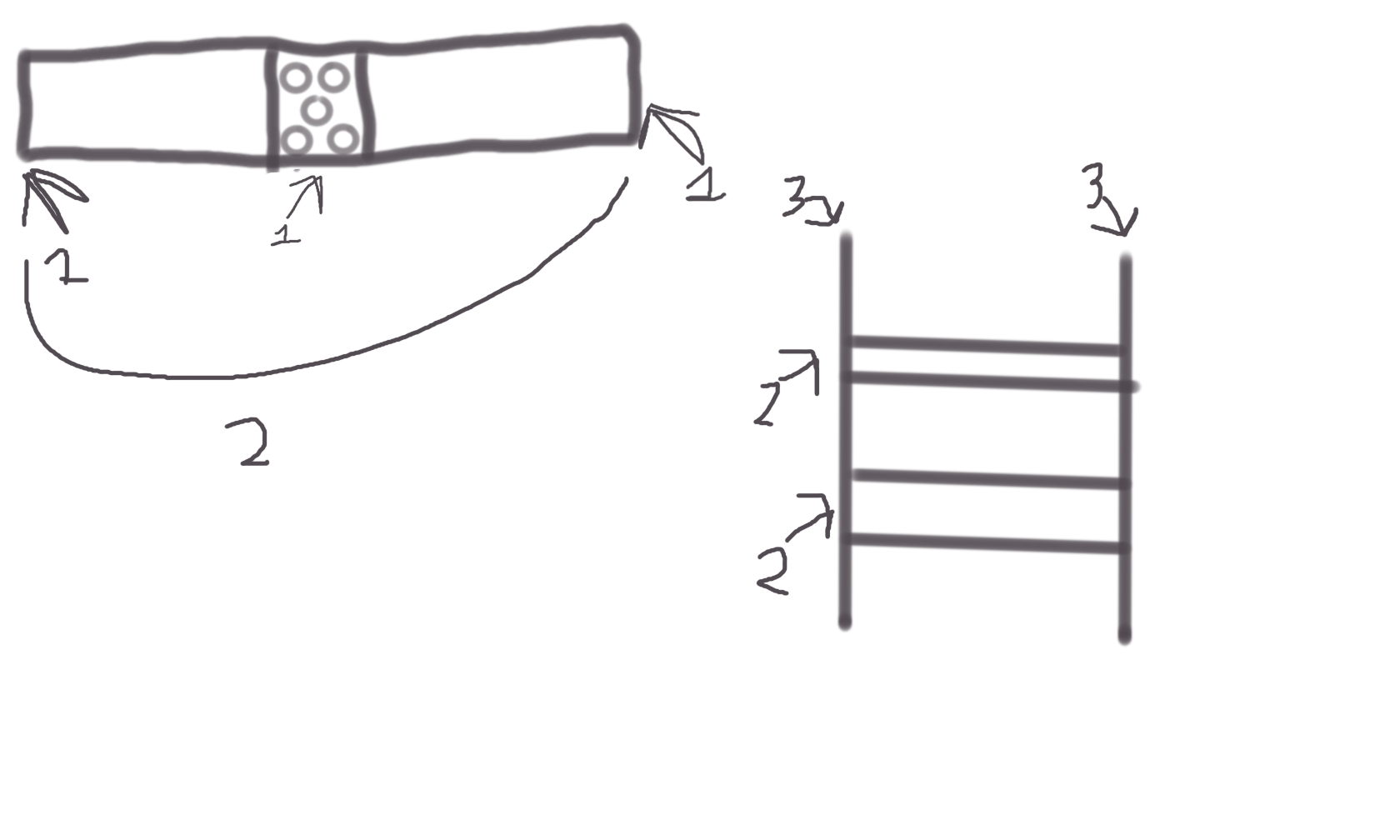