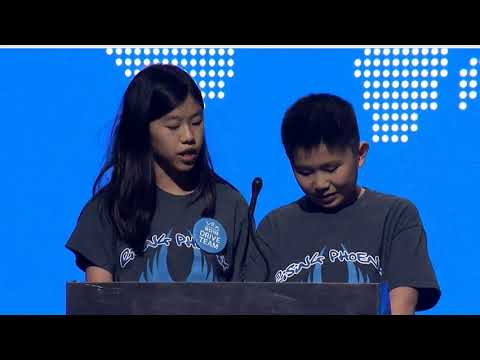 As you can see here, excellence was awarded to 21549… with no letter after, meaning it applied to the school as a whole. Does this mean excellence is per instituuion and not team?

Last year had teams, not orgs:

I opened this topic expecting a diatribe of how a strong team culture is important to the success of an institution more than any individual student or mentor on the team. Got something else!

Ringmaster was quite a while ago… I remember that VRC High School used to not require a letter. I joined in 2015 and there were no letters, some of the veterans of the team were salty that they had to add a letter in a later season. Can’t remember exactly when. But could be that this team was just 21549, no letters at all.

No, QE have and have always had letters (we started iq only a few years ago). I think that it was institutional in the past and now only part of the excellence award criteria is having a good robotics program. Also, this is 2018, by that time letters were required