The old game reveal’s used to be aniamted and for some reason, I like the animated ones have the unusual designs and are just odd with the hand bot. These things like that make me like them more what was your favourite reviel

What could possibly beat antigravity motors?

Bruh blue has such an unfair advantage. Imagine playing against V1000 with legacy. How could this happen. Cmon GDC.

Tower Takeover wins my favorite reveal solely for DROW FOR GDC sneaking its way into it. Personally, that instilled confidence in me that the company is in line with the competitors.

I like the filmed versions more, because they are more clean and fit the more “competitive” atmosphere that VRC tries to do, but it’s hilarious what some of the old reveal videos used to look like.

I have been swinging between Turning Point’s game reveal and Skyrise game reveal:


I like this reveal due to the 3 dimensional effects on the text that swings around posts, which is very unique and professional. But…

I think turning point has my number one game reveal slot, because of the flipping awesome start animation.
6 Likes
9MotorGang March 28, 2020, 12:50pm #6

What about DRow for GDC in tower takeover’s reveal?

It made the reveal amazing. We need more things like that

And how it came down from the ceiling…

Look at all the action in this match! Teams scoring tubes all over the place!

That hanging mechanism is out of this world!

Ahhh, that was awesome.

isn’t he on gdc tho? he was seen holding the two purple cubes during the reveal. 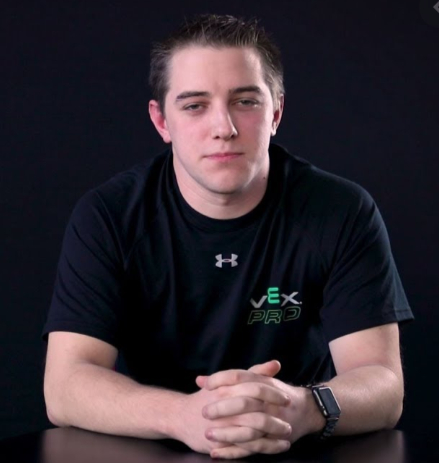 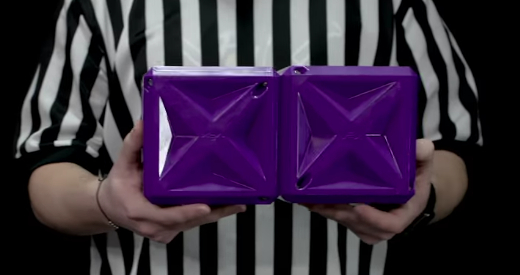 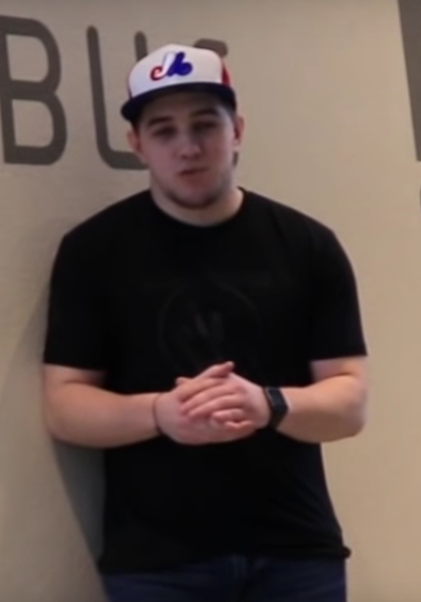 notice the watch in all the pics and the bracelet in two.

What if @drow has been on the GDC this who time…

lol. and vex is laughing their butts off that we are still asking for it…

im sure there are more… i just whipped those up in about two minutes… one is from google, one from the tt game reveal, and one from some cribs video he was in.

Should I make a separate thread to discuss this?

u could? i think its already been discussed tho. i would check before doing so. feel free to quote.