This is a thread to post the moments in Robotics that you’ll cherish. Happy, bittersweet, or just plain awesome moments all qualify. I’ll start:

It was the finals of one my favorite tournaments. It was my team and a sister team vs. a team from Nashville and their sister team. We had control of the flags. Towards the end of the match my team faked a platform climb to bait them. They took it. As they parked on top I shouted, “DO IT NOW!” to the other teams driver. The other team raised they’re 8 bar up partially, then rammed the other team off, flipping them. My team then took back the platform. The other teams alliance partner came and started to push us off, but my sister team backed us up. When we saw the score at the end of the match, my entire alliance lost their collective marbles. The other member of my alliance was our senior team that was trying to get to state before they graduated. After the tournament we went to Cook Out to celebrate. I loved that day… I loved it so much…

Final game of Illinois State qualifiers, our team was paired with an immobile robot (lucky us) against two notorious catapult teams. We ended up controlling the flags (we had a very fast puncherbot at the time), but they had parked on the middle platform and their alliance platform. We needed the middle park to win, so I went for it. Our extremely lightweight robot against their ultra thicc metal bot. Our robot was tipped vertical (literally a light tap form being tipped) TWICE. With 4 seconds left we made one last attempt to push them off, and ended up pushing them off (we kinda use their own force against them). The crowd went WILD. This won us the game, making us 1st seed. We then paired up with the 2nd seed and easily won the championship to qualify us for worlds.

This last year, in turning point, our robot was trying to get up to the yellow parking spot. We had a 4 v5 drive and they were a default, tiny clawbot. So yeah, we launched them off the platform.

I have another one: this is turning point again, we “fell” off the platform at the last second. Except the ref slid a piece of paper under the robot and it fit, so it was just millimeters above the ground. That was a fun game

77000X at Nationals in Turning Point: “Oh, I forgot to turn on the remote” ( in last programming skills run that would have parked. Took 20 sec to connect and if that didn’t happen, it would have parked therefore putting them in second). Also, at worlds we won the Build Award but, once again in our last run in programming skills, a motor in the chassis burn out as it was climbing the yellow platform (going from floor to blue platform to yellow platform). This resulted in us not getting 3 or 6 points because we were running from red. If it parked, we would have been in second. Also, we would be ranked 8th instead of 9th at worlds if a ball didn’t roll under a cap as it was being flipped.

The time we double parked 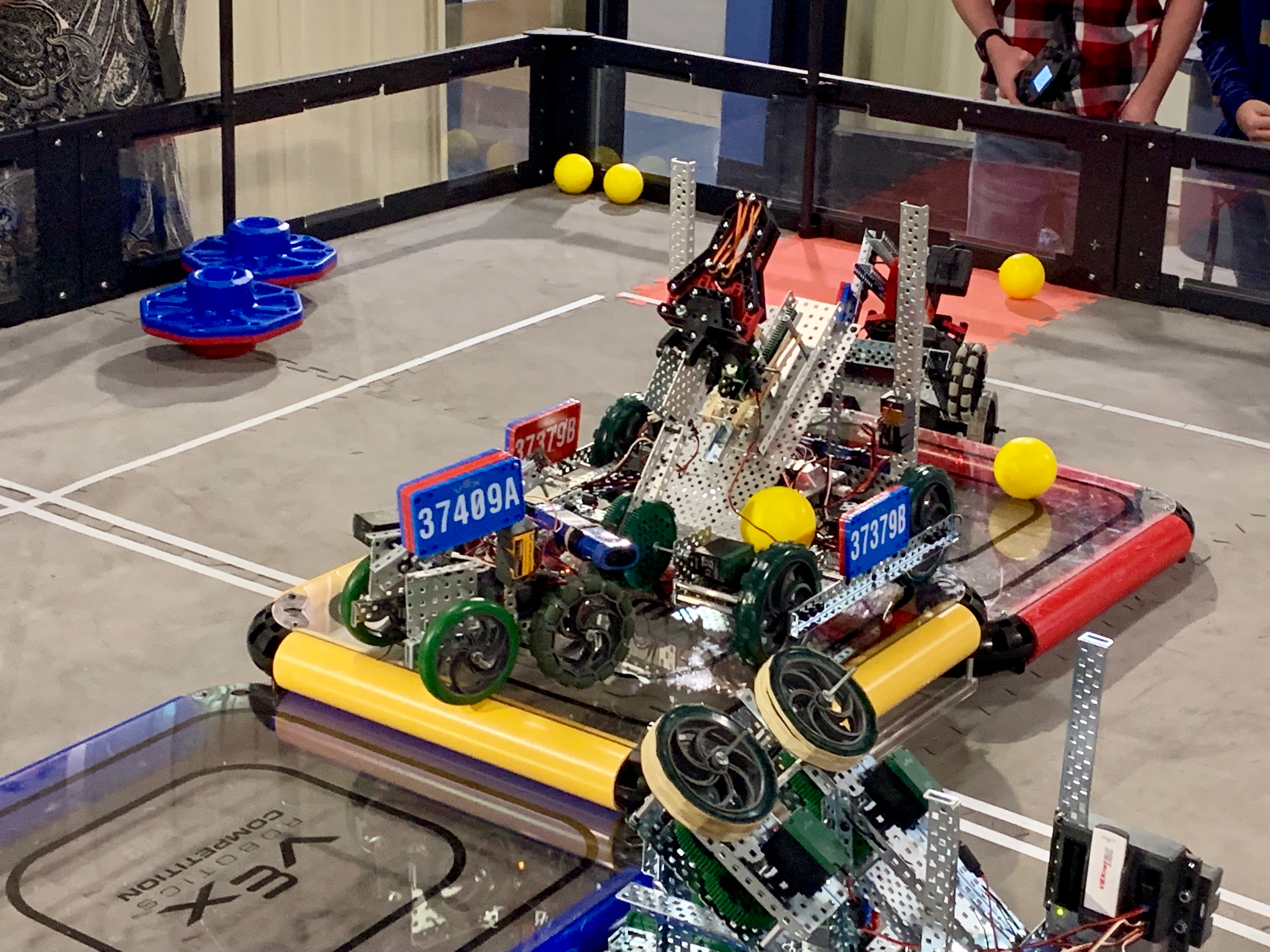 Working with my 12P team late at night to get their autos working at the US Open. They eventually became the Open Division Champions.

Actually seeing all the teams I had at the open have the drive to want to stay later to keep going far. That’s a success when I see that I don’t have to push the kids to strive for excellence.

One of our team members parent was sitting there and another parent started complaining about us to her for knocking off caps. It went on for 20 minutes until she said “You know that’s my son right?”

At Elmira for Turning Point we were paired with our sister team for eliminations and during the quarterfinals we controlled all the flags with our catapult while our sister team got all but 2 caps on the poles. At the end of the match we went up to park and one of our cortex motors died. Our sister team went up after us and started pushing us up. We ended up getting halfway on the yellow platform but our right side with the dead motor slipped off the alliance platform and landed on a conveniently placed cap putting us off the ground and on the center platform. We finished the match with a score of 38, which stayed the highest match score in New York State for the rest of the season. Good times

This Match was probably one of the best moments from my days : https://www.youtube.com/watch?v=pPj0pHkiQd4

In Turning Point, at the muchison madness competition, in Austin, Texas. I (2158A) was in second alliance with 59990Z. We were against the first alliance, 26982E Alumination and 2158R. At that point in playoffs, there had been 0 upsets. In the last 15 seconds, my team and Alumination both try climbing. Thanks to our 6 motor bogie drive, we make it up a split second before them. They end up driving up on top of our sloped bogie rockers and tipping, and, since 59990Z was taking care of flags while we secured the platform, we won a match that we were not good enough to win. 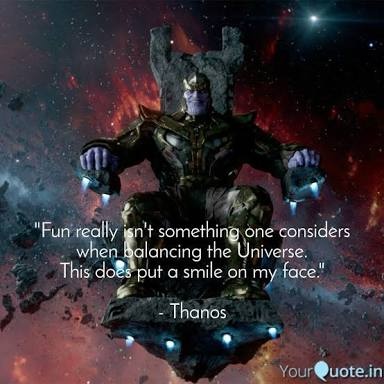 So one of our teammates locked the bathroom door from inside, came outside, and closed the door. So what happened was that the bathroom door was locked, and no one was inside. We couldn’t find the key to open it, so we tried to use random things to open it. One of the other team’s members took a T-15 screw driver, and used that as a joke to open the door. He had no intention of opening the door, and was just fiddling around. He then exclaimed " oh wait, I just felt something", and a minute later the door pops open. I guess T-15 screwdrivers are not just for vex.

When, in semifinals during autonomous, our alliance (seat 4) flipped over when trying to climb the podium. It was our team (seat 11) against two of the best teams (seat 3 and 1). We won by a miracle, and I bought our driver a snickers for being so godly.

Once we beat our sister team. They had an actual legitimate robot that they worked for hours on. We had a 3 motor pushbot built in ten minutes with zero skill.
We actually placed higher than they did just by dumb luck

When our untested one cone stationary goal auton, written in wait commands, actually scored during our semifinal match