I don’t know much about cameras, but this looks like a nice rig. 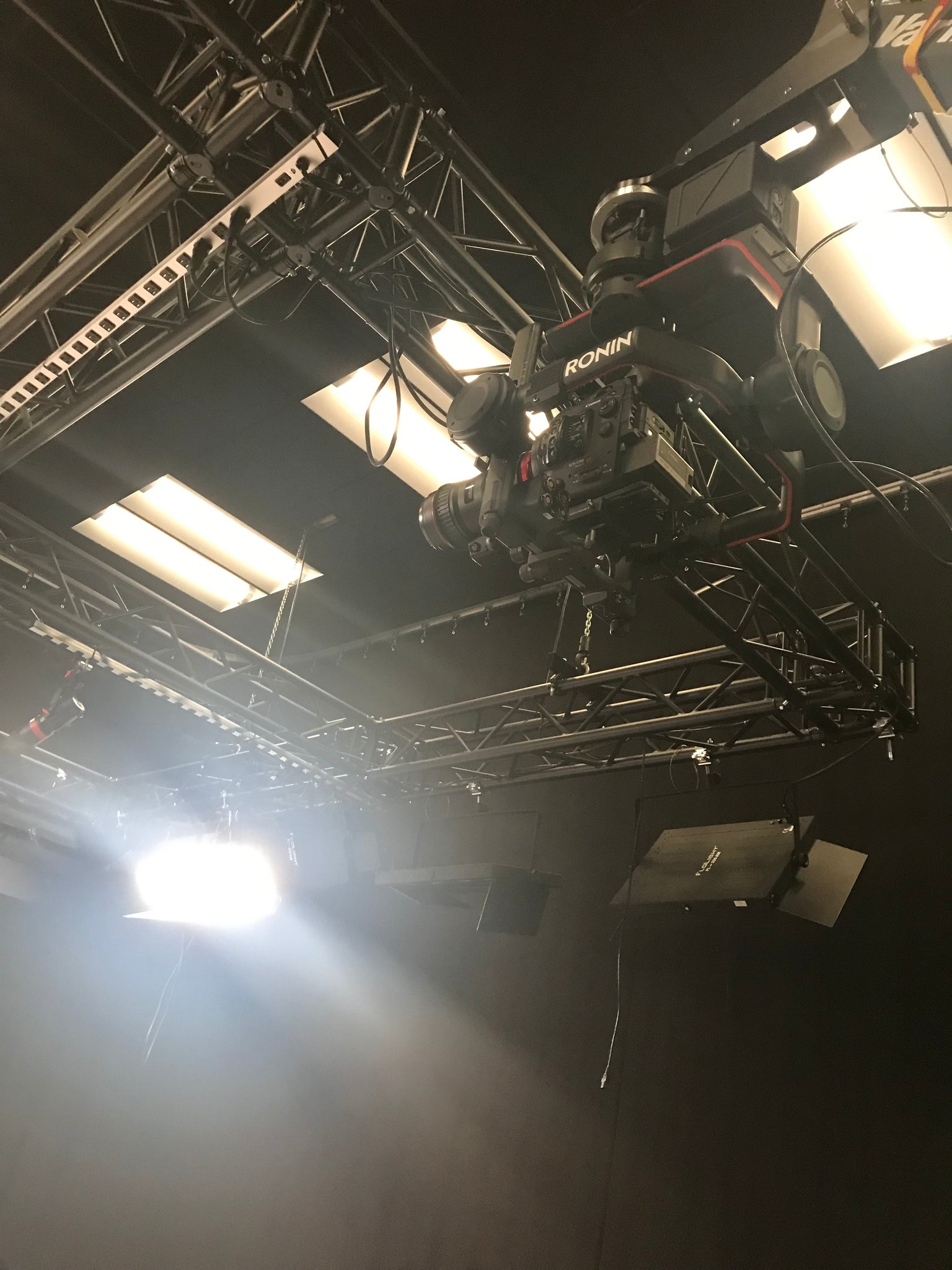 Can we get reflections off of the light or anything? Can anyone somehow get a view of the field??? (

That looks to be a water mister dangling from the truss…

What if the lights themselves are the game?
Light bending game

Is that rig waterproof? It needs to be able to film underwater since next year is a water game…

I personally would have gone with blue lighting for the water game reveal, but what works works I suppose…

look, I just hope they stop cracking down on defensive play. It isn’t op guys.

Although they’ve seemed more accepting of defense this year than itz.

You could say that because of the platform, but there is next to no way a cap bot could play defense on a shooter bot. (I think the expansion zone is kinda stupid)

Maybe the refs are tougher where you are, but here they accept defense pretty well as long as you don’t pin or trap.

it isn’t that the refs are tough or anything. I would just like to go back to the days where a wallbot wasn’t an impossibility.

Ah yes good old wallbots. They always looked so cool to me.

And there is rarely a case where wallbots are op. They take so much time, materials, and planning to create for such little gain compared to a regular scoring bot.

But ill stop getting off topic now. You guys can go back to your talk about the new game 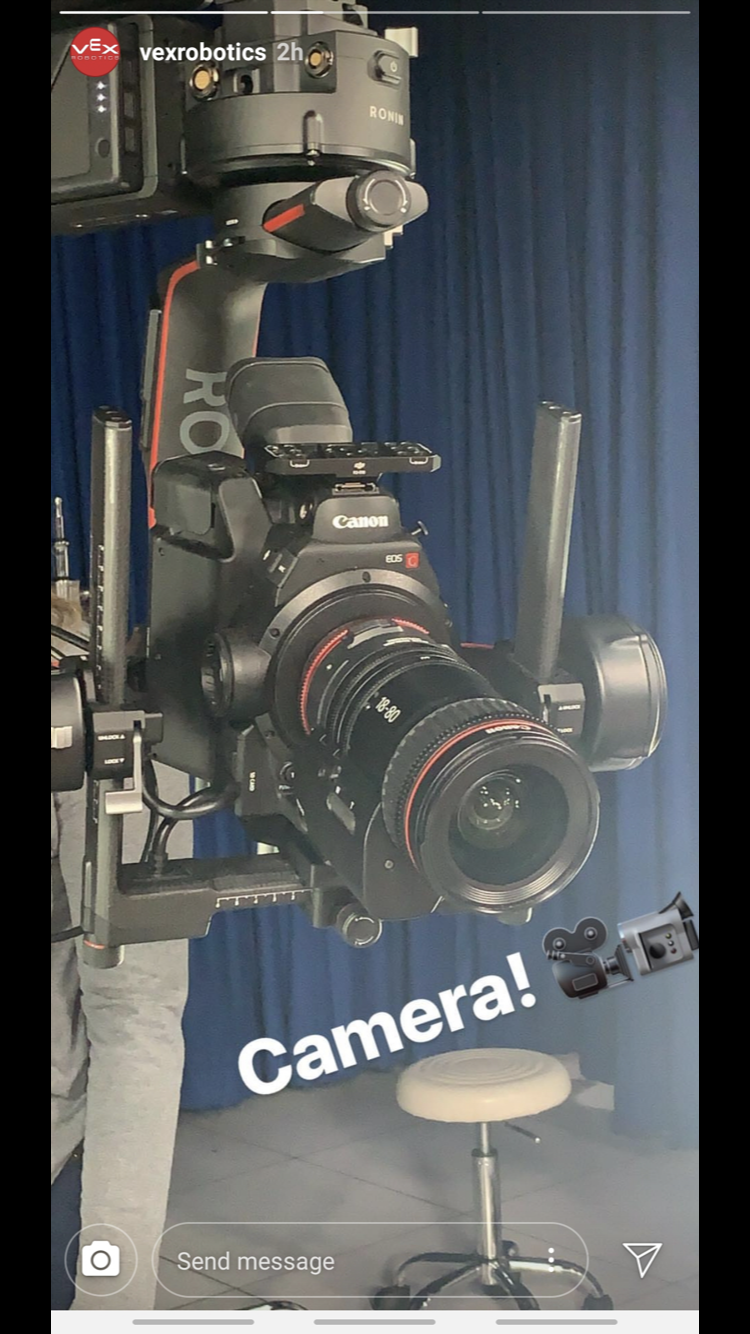 Can we get a really close zoom-in on the reflection on the camera lens???

I just want confirmation of a water game. Or any other game would be fine.

Camera lens is just reflecting light, unfortunately. I can’t make out any field or game elements. Maybe if someone cranked up the contrast on a zoomed in image… 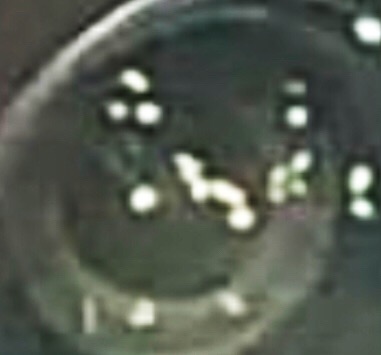