Recently we discovered at 9 cubes we start to tip over when aggressively driving. We were looking to add antitips to remove tipping from heavy defense. Which antitip is better to build?

As long as it is built correctly, it doesn’t really matter which type of antitip you use. What matters is that they serve there purpose of preventing the robot from tipping while also being sturdy enough to not bend under pressure. As for which one to build, choose the one that will work the best with your particular bot.

If you’re not able to make an anti-tip in time, a counterweight also works pretty well if you have the cutting tools and steel plates for it. Just mount it as low as possible in your robot without messing with your existing drive system, and the closer to the front the more difference it makes. 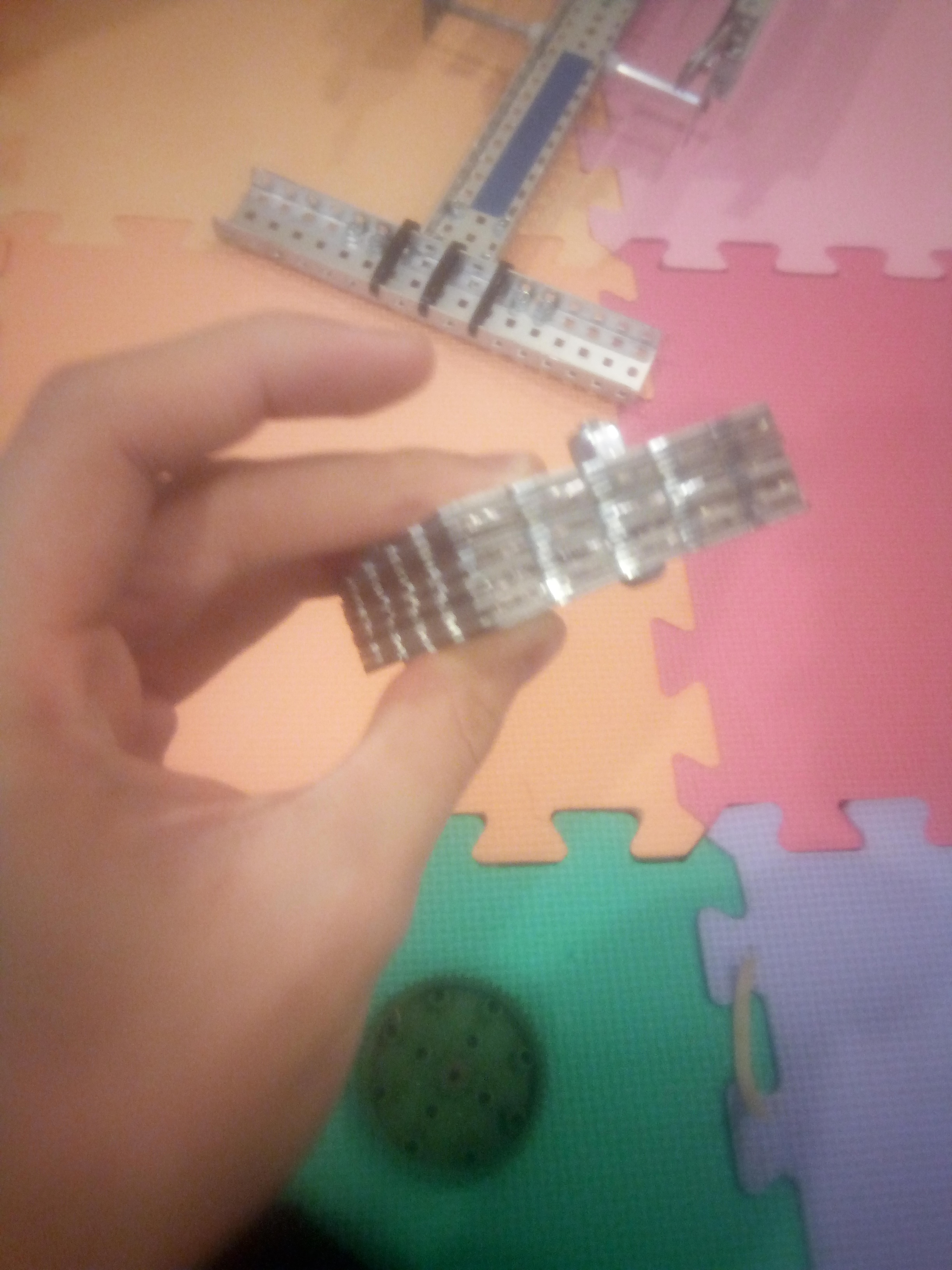 Here’s what my team did - 15 5x5 steel plates screwed together.

I find that it usually a bit easier to make a deployment system for the slide-out anti-tip, but it is a bit harder to build. They both have the same concept of extending the size of your drivetrain to stop tipping.

With my team, we found slide-out antitips to work really well. I personally prefer them because they are simple, and generally go longer than flip-out (making the robot tip backwards less before the anti tips kick in).