If you could make a theoretical robot that could fly (for the whole match or only for a few seconds), what would be the possible rules for this robot? (assuming that you are using vex approved parts/approved parts in the rulebook)

Just to clarify, what do you mean by rules? Like what do you need to do to get it off the ground?

I was wondering what rules may outlaw this absurd idea

Well the first rule I see is the 18x18x18 cube that it needs to fit in and then the expansion limits that would probably make it fail.

As long as your robot never breaks the 18 inch expansion limit, I don’t see why it wouldn’t be legal.

Okay thank you for the answer!

The 24 inch floor. no part is allowed to be above 24 inches. Unless theoretical robot lifted you and threw you in the air, it is unallowed to go above 24 inches at any time in the game this year.

Are you talking about the size limit? If so then as long as the theoretical robot stayed in the size limit at the start of the match then it can fly around because it is still in the sizing parameters.

Vertical expansion is limited. Robots may expand vertically within the following conditions:
a. The Robot must not be contacting the gray field tiles in either Low Goal.
b. No part of the Robot may exceed an overall height of 24”. This height limit is a “virtual ceiling,”
meaning that no part of any Robot may ever exceed 24” above the foam tiles, regardless of
Robot orientation.

simply take the field tiles with you

Flying is not very possible with the weight of the V5 brains, motors, and batteries, but a jumping robot that stores energy might be possible. That would be a fun build.

Isn’t it funny how GDC says, “Flying robots aren’t possible, so the loopholes they introduce aren’t necessary to fill.” And everybody immediately says, “If you could mechanically make a flying robot, what rules would outlaw this?”

Commercial drones are super light and require around 10000rpm motors.
4 motors+brain+battery would be pretty heavy, and it would be very hard to gear up the 600 rpm motors. 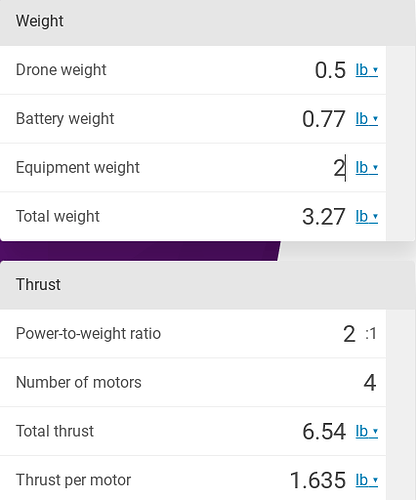 Hello, Last year I attempted to make a drone, It did not work. I had geared it up so much that internal friction didn’t move. I had spent the whole summer calculating and designing a drone with one thing in mind weight to thrust. I had learned how to cad a 3d printed special propeller, not vex legal, I had plans on how to make them legal, and put everything into the journal.
Also, rule b. No part of the Robot may exceed an overall height of 24”. This height limit is a “virtual ceiling,”
meaning that no part of any Robot may ever exceed 24” above the foam tiles, regardless of
Robot orientation.

Also round up where there is a Half Life bot. 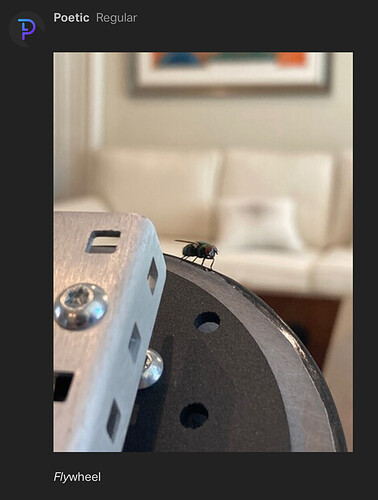 It has already been accomplished.