For those who say the VEX motors are not powerful enough.

Take a look at this picture, these pieces of axle were once one whole axle that our arm was on. At some point the gears kept turning but the arm did not twisting the axle inline. 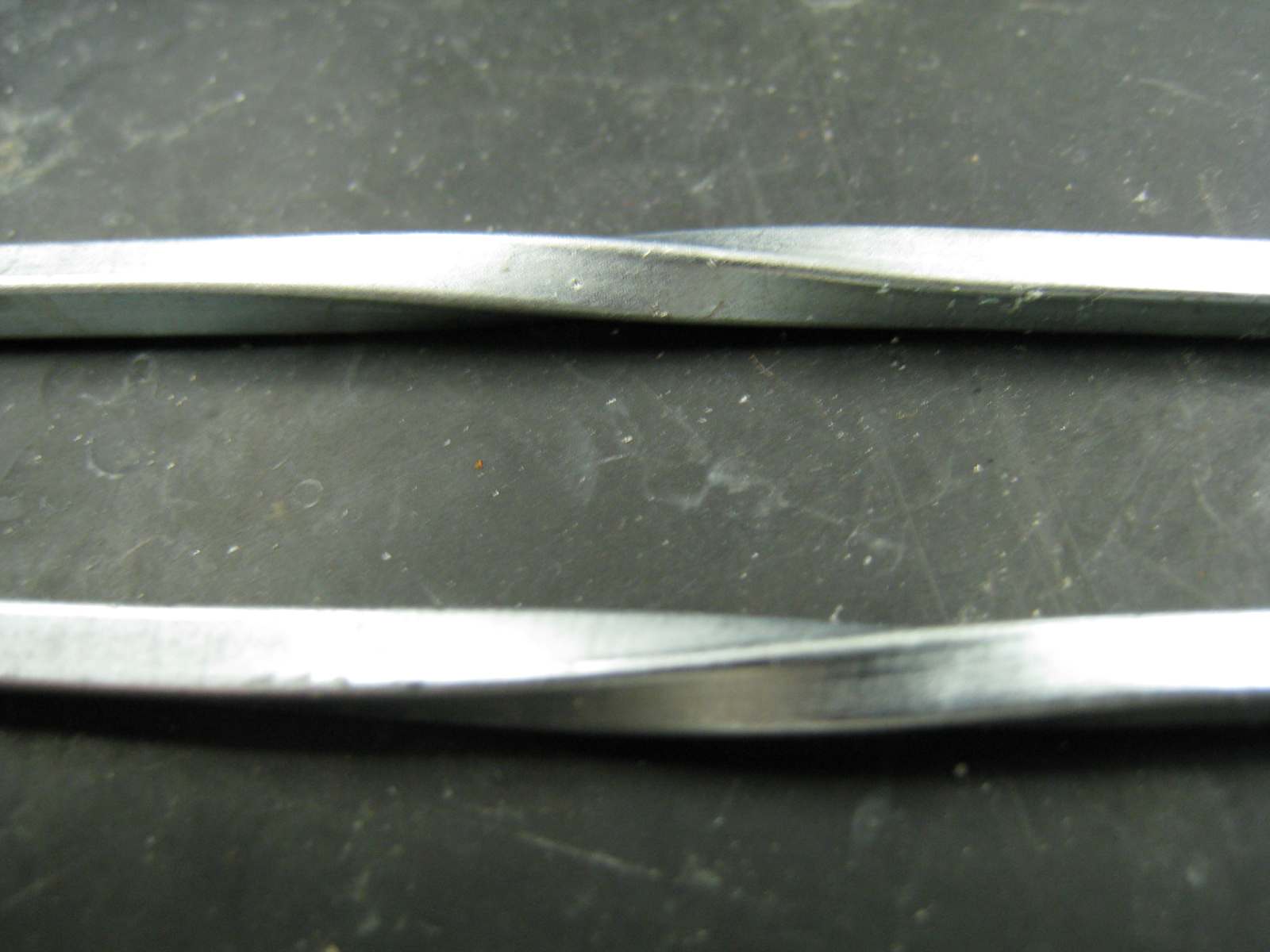 Take a look at this picture, these pieces of axle were once one whole axle that our arm was on. At some point the gears kept turning but the arm did not twisting the axle inline. 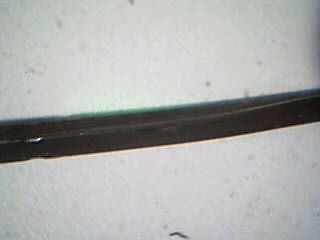 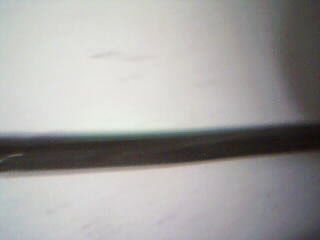 Well - obviously the axles are even weaker than the motors - They both need to be stronger - any other conclusion has to be wrong - I know because I have read it over and over again in this Forum - The collective wisdom of all those other voices just can’t be wrong.

if the motor is using that much force, wouldnt it heat up causing the metal around it to get weaker and bend anyways? still this proves a good point, but sometimes theres no space for a big gear train

if the motor is using that much force, wouldnt it heat up causing the metal around it to get weaker and bend anyways?

There is quite a lot of plastic between the part of the motor that gets hot and where the axle attaches. The plastic would give up and melt long before the axle would soften.

I am impressed that it was the axle that failed and not one of the plastic components, though. You must be using metal lock bars and/or lots of gears in parallel.

In any event, I agree that a larger motor & gearing option would be welcome.

Yup, I always thought the vex motors had lots of power for there size. Now how to get all the power out of them and using it effectively is another story.

Those who are at Wisconsin will see our broken gear collection…

that ooks like it was doen intencionally, to fit in the sizing box

holy crap, what did you do?

holy crap, what did you do?

but how the heck did you do it? did you try to lift something or what?

haha we did the exact same thing last year with our axle in our shoulder. At the practice match where we faced vexcellent and rising tide, our gears cut cleanly through the axle.

Also, last year we managed to break 32 of the 12 tooth gears.

Instead of complaining about making stronger motors, we should ask for stronger axles and gears.

OK, here is the deal with vex motors.

This is not that great for differnt purposes, speed wise and torque wise you have to sacrifice one for the other. Do you want speed or torque? Well if you go for max speed with a lot of gearing it might be able to do 60mph but you would need 20 motors to move the robot.

If vex can make a motor capable of getting a 2-5lb robot up to 45+ mph i will crap my pants, charge $50 for one motor i don’t really care as long as its a powerful motor.

Its a high speed brushless motor that costs about $60 each.

If i could get a couple of motors that powerful vex would become the coolest robot ever because you could drive as fast as a car on the free way with gearing.

I was doing some driving practice yesterday, and little did I know that someone had mixed the cables up. Shortly there after, half the robot was apart as I replaced the internal gears of a motor. It looked like a grenade went off inside it, shards of the gears had come off, falling into lower gears and breaking them off. It was a fun thing to clean out.

I agree the Vex motors/servos are very strong.
I’m using them in my R2D2 and 1 is lifting the CPU arm on R2.
I geared it and it works GREAT!!!
There will be 2 Vex Micros in my R2 and so far it has done everything I need.
You can see R2 at: www.tomsr2.blogspot.com
I have a video of the arm lifting and the arm is made of aluminum and it has a bit of weight.
Calvin