For Vex U people

We are using the 15” bot strictly for towers but for the 24” bot, we are traying and wasn’t sure if we should include the one bar lift with the intake. Assuming we get two stacks in auton and one more within 30 seconds, we get like 45 seconds of defending and placing cubes in towers so it seems like we should add the lift but other suggestions?

We thought about adding a folding wall module on the 24” bot to place it in front of the unprotected tower zone on the opponents side but that’s later in the future.

Any suggestions on what to add? Lol college is boring.

So I’m using the 24” bot for stacks. It’s not a tilter, but my own design. I just started building so I don’t have anything to show unfortunately, but the goal is to get ten stacks with this design with better reliability and speed than a tilter.
My 15” bot we plan to use for towers and stacking on stacks. Same as you, a DR4B but with a X-drive. I’m curious, how did you get yours to reach the high tower? Does it have a 6-bar segment?

Wiser words have never been said.

We could get up to the top tower just using a dr4b. I think the dr4b can go above 40"? I’m not sure we measured it before we put the motors on. We might extend it further using the in the zone style 2 standoff bar.

this is not a thing

What would you call the original clawbot? 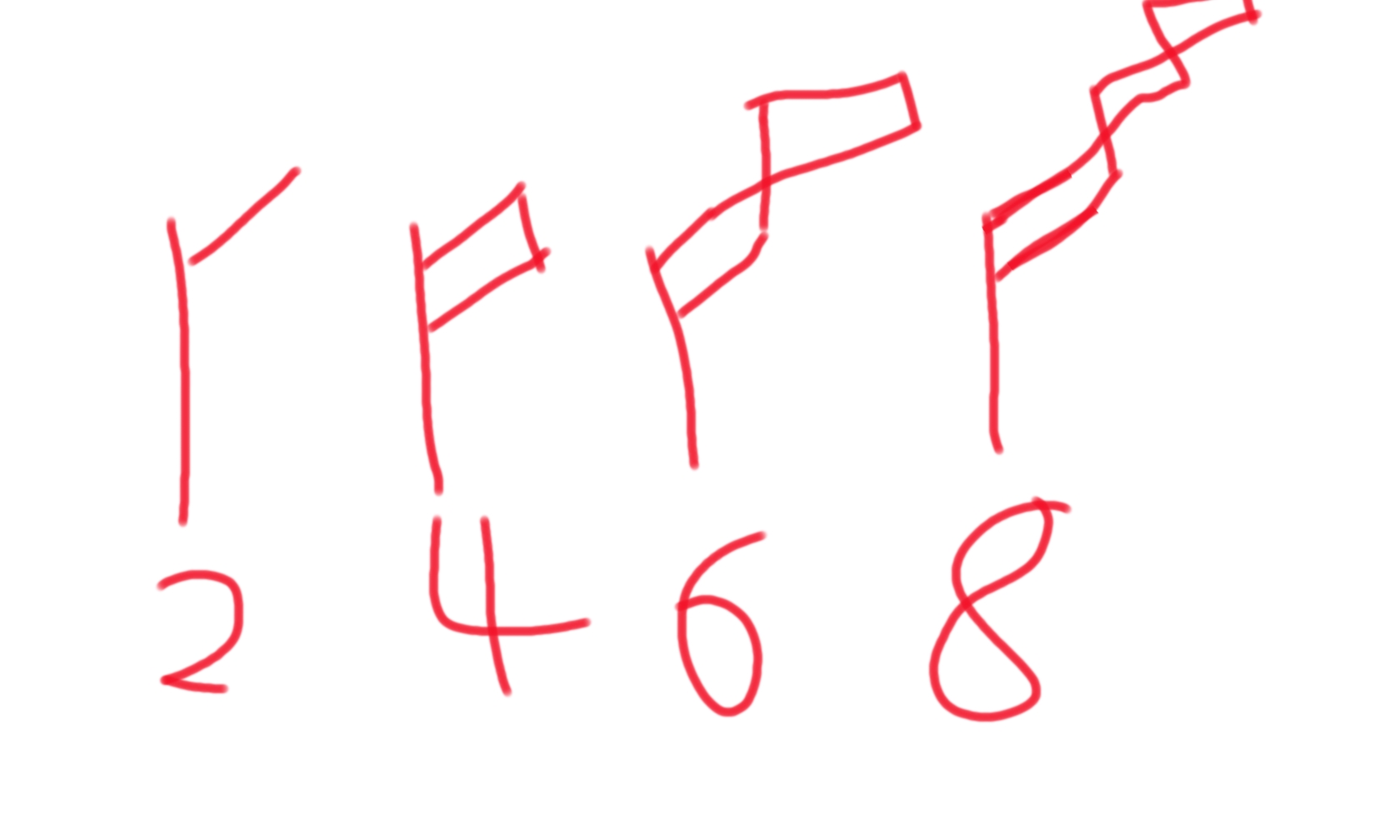 this is how the bars work there will never be a odd bar lift a 1 bar lift would be this: I that right there is a one bar lift

the bars are not connected so technically, it’s an one bar like the descorer from last year.

basically, we have 2 independent one bars which make a 2 bar.

U know what he’s saying stop being pedantic

But I think it doing it the right way. Although I wouldn’t do that wall for the small goal, maby the big one but teams will have a stack in there from auton so it wouldn’t really matter

We have so much space on the big bot lol we need something to work on. Is it worth it to cross the halfway line during auton and then stack?

What do you mean? If you mean cross the auton line your not allowed

I thought you could cross it and you would just lose autonomies points.

I mean if you could limit the opposing team to not score in one of the scoring zones, the cost of losing autonomies points is far less than the benefits of them scoring a 10 stack.

You would probably get Dq’d for doing this repeatedly on purpose. The other team would also automatically get the bonus i think.

<SG2> Stay on your side in Autonomous. During the Autonomous Period, Robots may not contact the foam tiles, Towers, or Cubes which are on the opposing Alliance’s side of the Autonomous Line.

Deliberately crossing the line to limit your opponent’s scoring ability would definitely qualify as an “intentional, strategic, or egregious violation” of <SG2>.

but in vex u it would imidetly end the really long aton leaving more time for driving
so if ur aton sucks maybe try this like every other match?

No it wouldn’t, auton still has to finish, and even if it’s cut short driver doesn’t gain the lost time