Disney Plus has a documentary on first robotics teams, anyone seen it? Worth the watch? 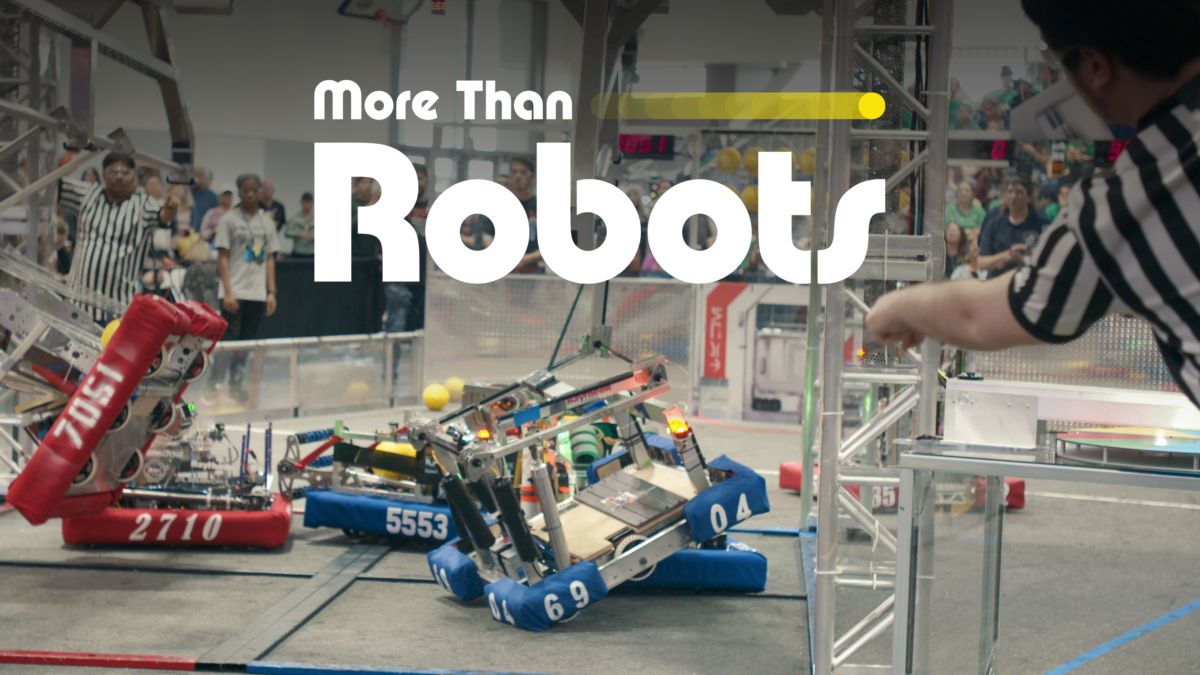 High school robotics teams participating in FIRST® come together in a competition unlike any other.

a competition unlike any other

Not so sure about that.

I watched it. I would say that it’s decent if you don’t know anything about FIRST, but if it’s something that you’re even somewhat familiar with, then it probably won’t be worth the watch. All it does it follow a couple of teams throughout their season.

All it does it follow a couple of teams throughout their season.

Which teams? Depending on the team, I might consider giving it a watch.

It’s been a while since I watched it, so I don’t remember all of them. I know there was a team from LA and then some other ones from countries outside of the U.S.

Disney+ should do a documentary of Vex children, and how they sweat Robotics.