Have you ever wondered about NASCAR, but it’s NASBOT? I don’t mean to flex, but our robot is faster than Lightning Mcqueen…

But in all seriousness, that would be an epic competition. It would be even better if it was more like Death Race and the robots would eliminate the other robots to get into first.

Table this until after Worlds and then open up VEX racing. Build some rules like

We send videos of our runs (and of course the carnage)

PM me, I can put together some VEX gift certs.

I don’t want to loose focus for the next two months, but then I’m up.

Sounds like a plan to me, what about you @darkness, you up for creating the first-ever VEX racing competition.

So the meta is just rectangles with 4 wheels

This made of aluminum 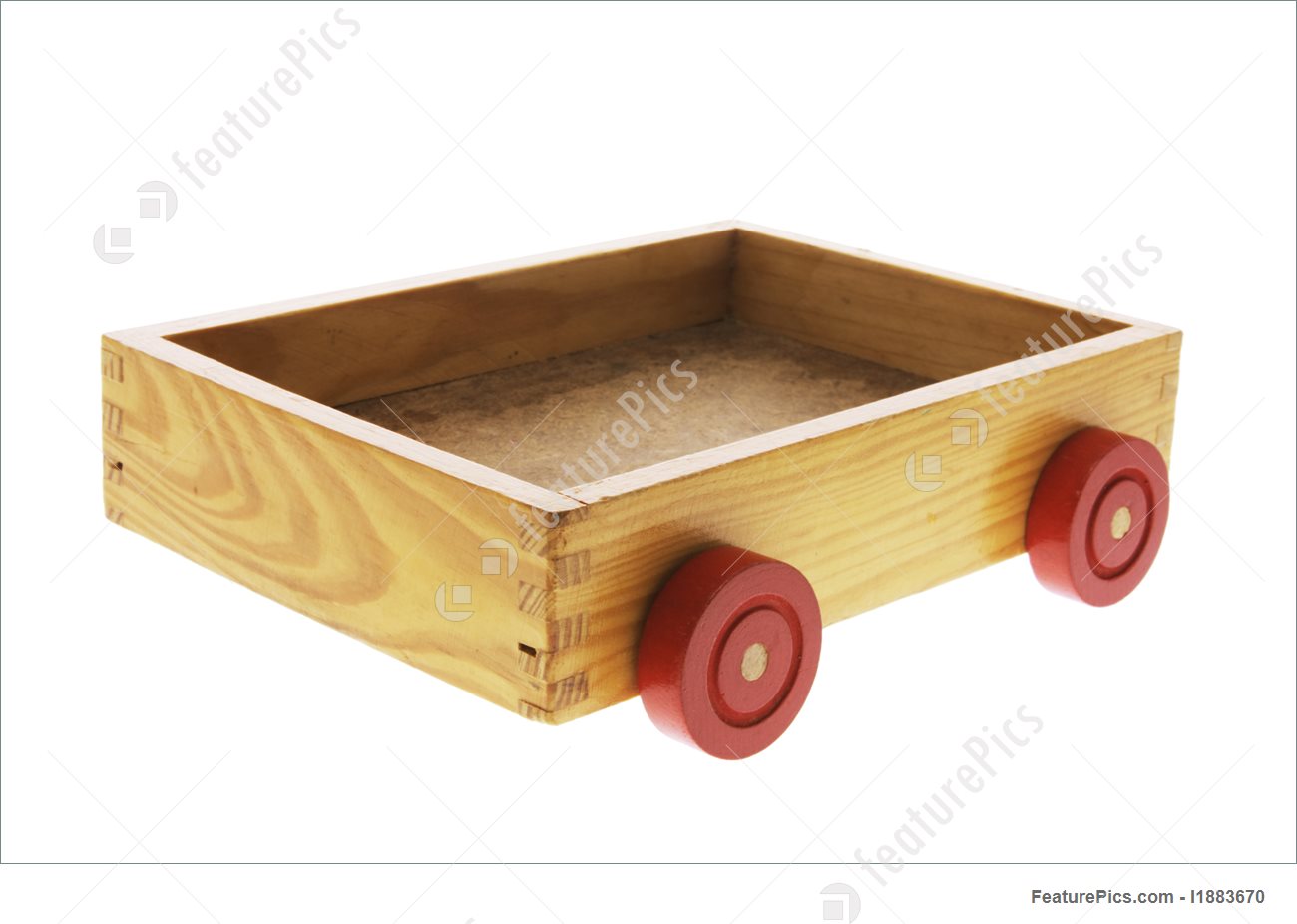 No, Meta is a thin rectangle with two motors on a 1:300 gear ratio driving 5 across wheels on both sides.

No, meta would also involve steering.
Hitting others and maki g them crash should be legal too

I don’t mean to flex, but our robot is faster than Lightning Mcqueen…

How do you drive it?

There could be just sharp pieces flying everywhere… Destroying other bots…

Not sure that the bearing blocks would hold up.

Just over support it and hope for the best

that would be dope. any way to put NOS (nitrous) into vex bots?

No need to add Nitrous oxide to the robot, people will already be laughing at the event.

And for what it’s worth Nitrous oxide only works for Internal Combustion engines.

I wouldn’t mind seeing a drag race type thing for VEX GO, as an entry level competition for young roboteers. It’d be a good way to get young kids interested while also preparing them for VEX IQ and EDR.

Use linear slides that can be below with a button and have insane rubber banding force. Put then at about a -5 degree angle and then launch.