A hero of mine passed today. 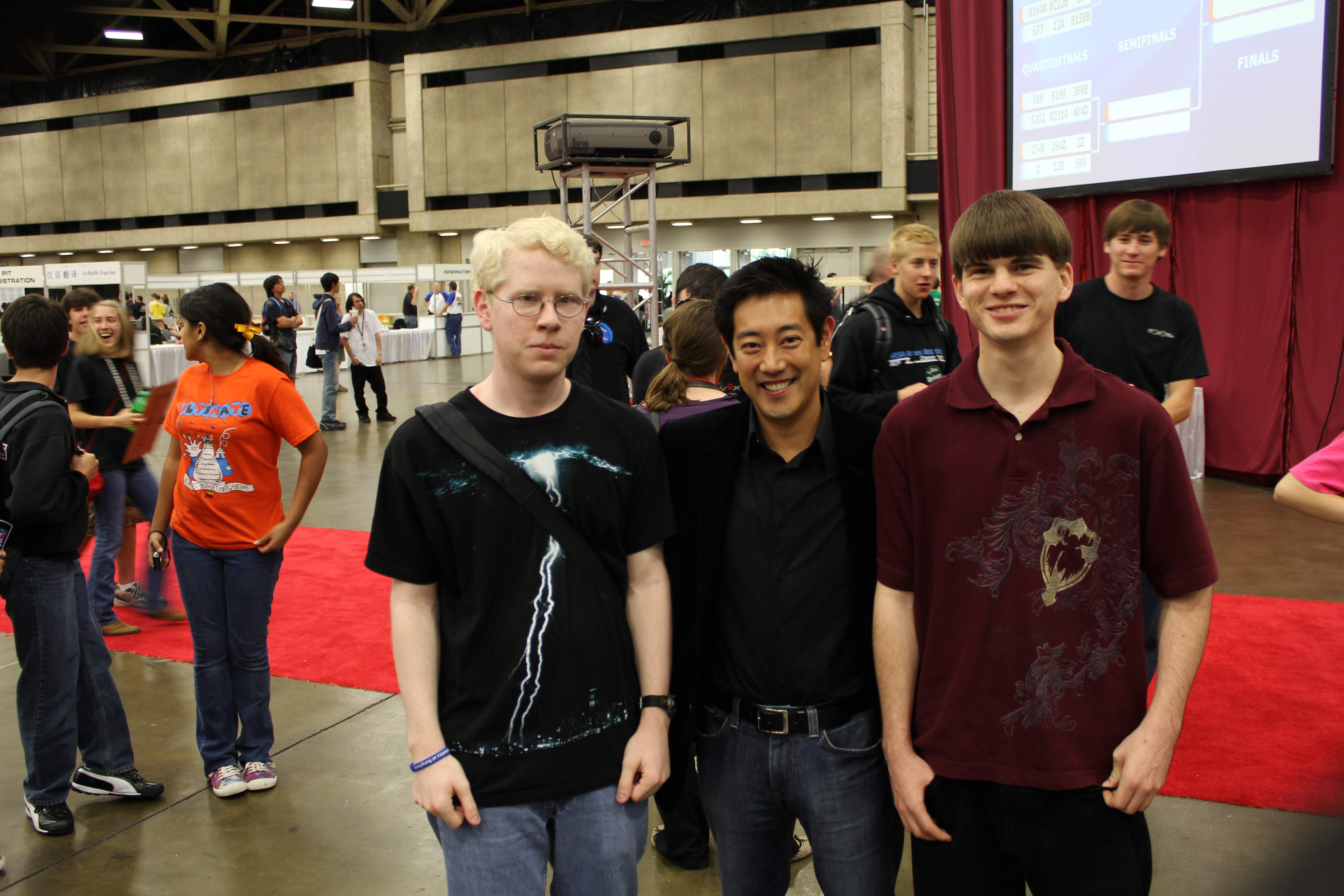 I had the pleasure of meeting him twice at VEX worlds. Once with this photo and again at the afterparty where I had a chance to briefly talk to him. He was shown the animation I made (Round Up)
by VEX staff unbeknownst to me and complemented it once I told him it was my work. That meant so much to me back then. I was also a semi-finalist in a competition he judged for Robot Magazine. A local Florida news reporter was called in about this challenge and I ended up making the front page of the Florida Today Sunday edition, right under a large piece on a prominent murder trial that was going on. I think it was the Casey Anthony thing but I don’t remember. I was in the first ever batch of high school interns at Harris Corp. when that article went out. My “boss” at the time saw the article and pinned it to our door. That later prompted those guys to take me on some extra tours of the machine shop and 3D printer area they had.

I told him I wanted to go to CMU, at a time where I had virtually no path to doing so. He said it was a great school and encouraged me to followthrough with it. I felt bad afterwards because I didn’t think I’d be able to make good on that claim. Felt like I lied as I continued my undergraduate studies at UCF and later UCD. As you all know, I made it to CMU for graduate studies.

For those not in the know, Grant was a Mythbuster, a Battlebots runner up, worked for ILM back in the day, and so much more.

This one hurt. Thank you Grant for everything you did, you inspired a generation.

Thank you for sharing.

It is really sad to hear that he passed away 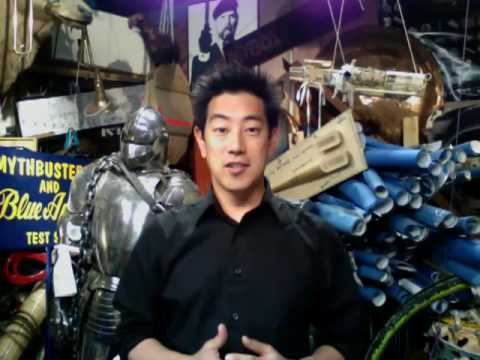