Has anyone had an opponent alliance that has both bots stuck?

Yesterday in the semifinals, both of the opponent’s bots got stuck. Is this a normal occurrence? 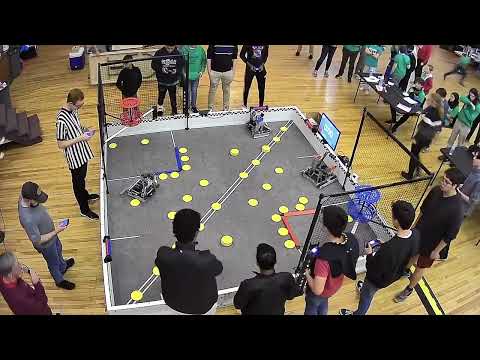 No it is definitely not normal

I feel like I’ve seen this happen last year a few times but I couldn’t say for sure. I have had situations (yesterday) where one robot has some controller connection issue (new team, first match) and the other gets stuck, leaving them both disabled. It seems pretty common for one robot to get stuck on disks or the low goal barrier, but generally a quick push from their partner is enough to free them.

This happened to our opponents in the final match of the RoBOOtics SPOOKtacular Event. Here is the video of it happening (Time: 1:14).

umm, that’s basically what happened to us. both of us got stuck in the beginning of the match

Yeah I think what happened is they tried to nudge them and got stuck themselves.

Both me and my alliance got stuck on the low goal barriers and we lost miserably.

I’m a match yesterday in Arizona’s microchip tournament, there robots you struck, and only one was about to score points

The low goal barrier is probably the easiest way to get stuck.

And sometimes on a disc, where in our case, our plow sometimes catches the disc and gets it lodged in a bad spot.

Dont count on it but it does happen. We had a match at speedway were we were paired with a push bot and befor the halfway mark the 2 opponents were immobile because one was stuck on a disc and the other was pinned agai st the barrier by pur alliance(which is legal according to the qna) so we were the only robot scoring points

can I have the link to that

From our opponets perspective, 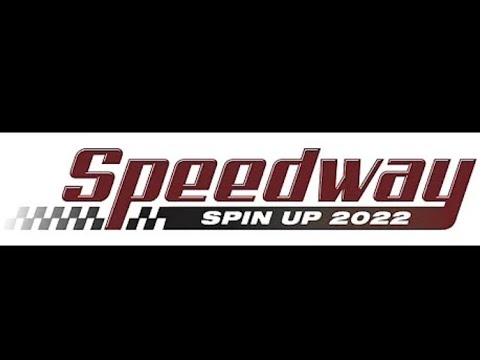 I watched a match where a red robot got stuck on the low goal. The other red robot was a small pushbot, and it was light and fast. it tried ramming into the blue robot as it was shooting, but it ran up the blue robot and flipped over. The blue team then claimed all four rollers and both blue drivers set their controllers down. After this, everyone waited 1:15 for the match to end.

If they could shoot, why didn’t they shoot till time ran out?

To assert their dominance? I don’t know. They still won by a large margin, and there was no chance for them to lose anyways. Maybe they wanted their motors to cool.

In one of my qual matches at haunted, both of the others alliance robots early expand within the first 30 seconds. Had almost the whole match to score in the high goal unobstructed. Since we had 20+ high goal discs and all the rollers, one of the refs told us not to fire our endgame so they didn’t have to bother scoring it.