The very first Hawaii State VEX Championship will be held today and will be streamed online.
Here is the link to the page:
http://www.robotevents.com/robot-competitions/vex-robotics-competition/hawaii-state-vex-championship.html

All we’re seeing is “Initializing Live Steam… please wait” until it tells us an error has occurred, and to try reloading the video.

Is anyone getting a stream?

Well, I just realized we’re idiots. It’s 8:20 in Hawaii, and the first match isn’t scheduled to start until 9:15. And that’s assuming they’re running on time, which competitions we attend never seem to. I guess they could show Skills right now, but we could also learn to wait.

So, I’ve got an hour to kill. Ignore that last post.

EDIT: And something is running. This should be fun. And I like the top-down camera angle. That’s by far our favorite thing to see in match videos.

Well, the stream is live, but of course nothing’s happening yet… 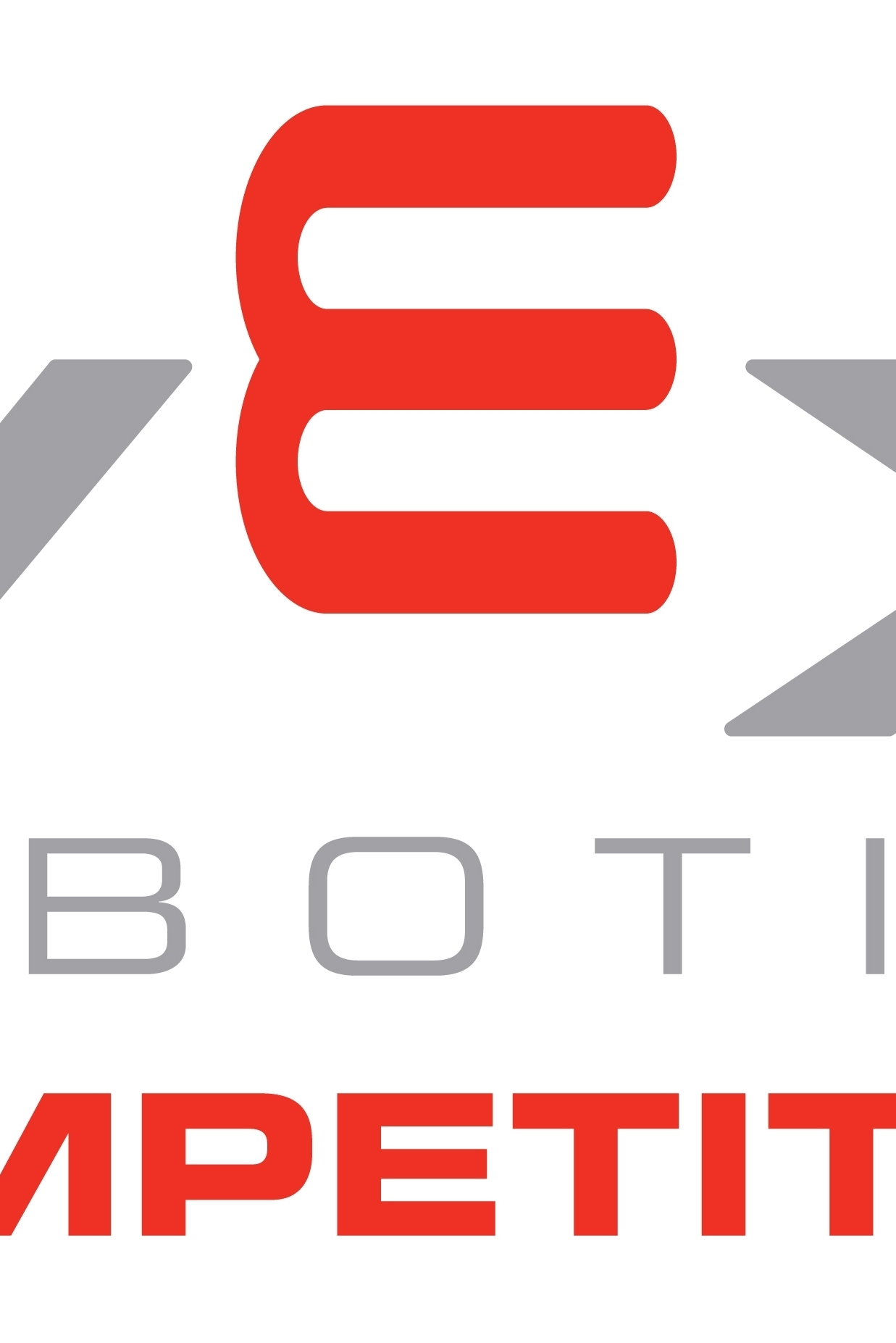 
Edit: But there are some nice looking fields to stare at.

working for me too.

Well, it has started…

Recap of the Hawaiian Kids performance in the State Championship:

Does anyone happen to have any recorded video of the finals?

There are logs of it on the livestream site. All 9 hours of the competition.

There are logs of it on the livestream site. All 9 hours of the competition.

Thanks, I didn’t know livestream saved past videos.

just like they were ~ a month ago, 359A is far ahead of the competition.