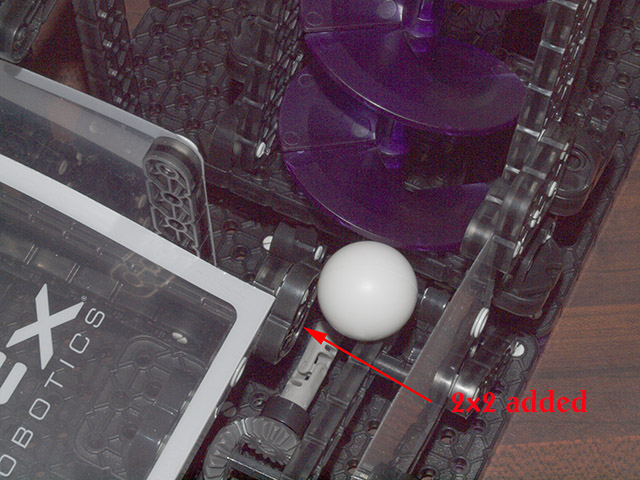 Yes, I had the same kind of issue, solved more or less the same way. Another little glitch I had is that sometimes the screw blocked on side of the ball instead of going under and lift it. I solved that by removing the washers below the screw and placing them on top of it.