Hinges for a tray

I was wondering if anyone had any designs for hinges on a tray? I want some that are pretty compact, but I don’t have any 45 degree gussets, does anyone have a design that doesn’t use 45 degree gussets but is still compact?

My tray this year just uses rubber-banding on the sides

Some of these may be helpful.

My team is building a tray bot and I’m not sure how the hinge between the two stages of the tray should be built. If anyone has pictures of theirs they are willing to share that would be great. Thanks, Team 27833A

How to make a custom hinge VEX V5 General Discussion 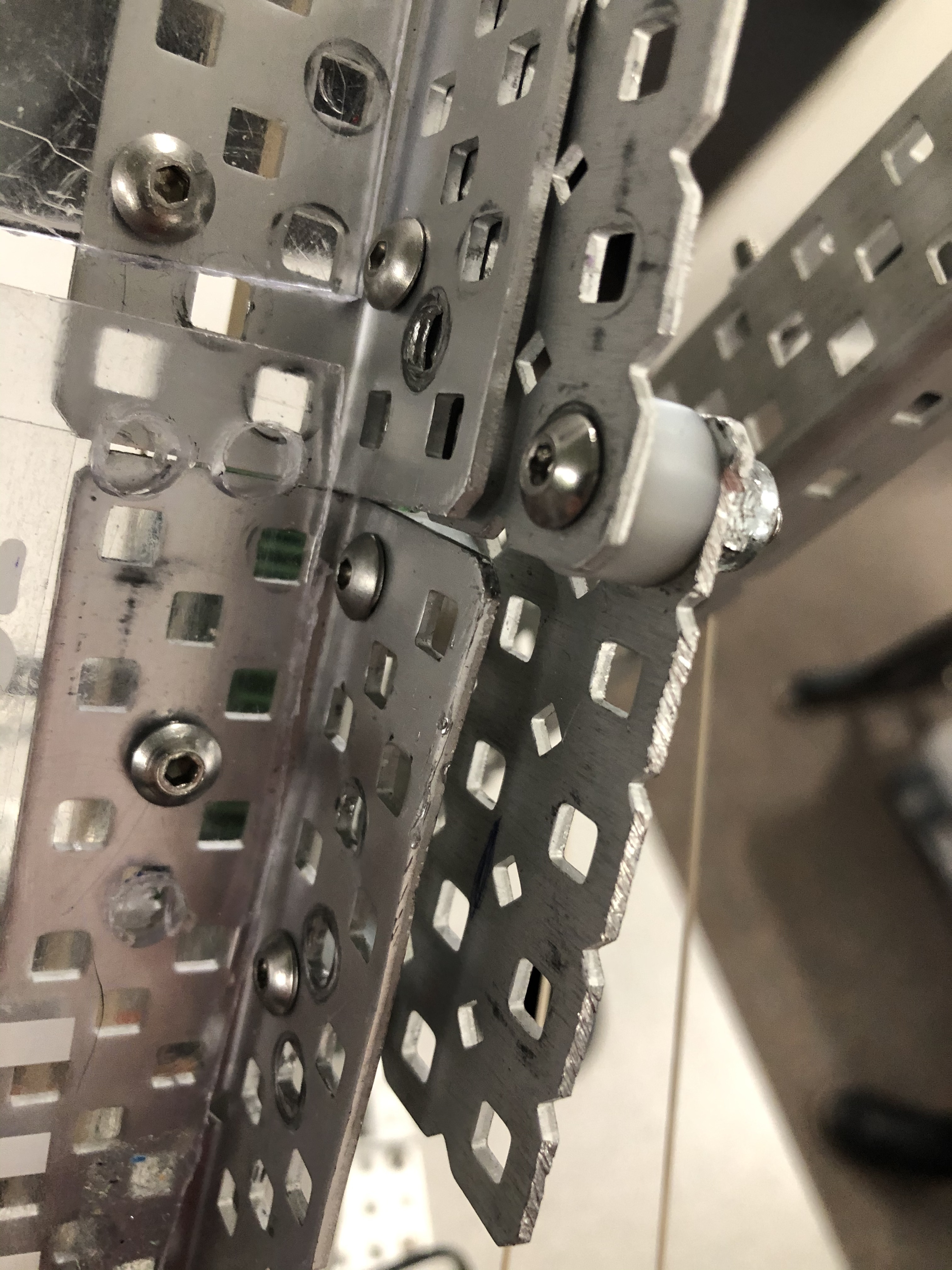 I used alternating c channels patterns that locked together 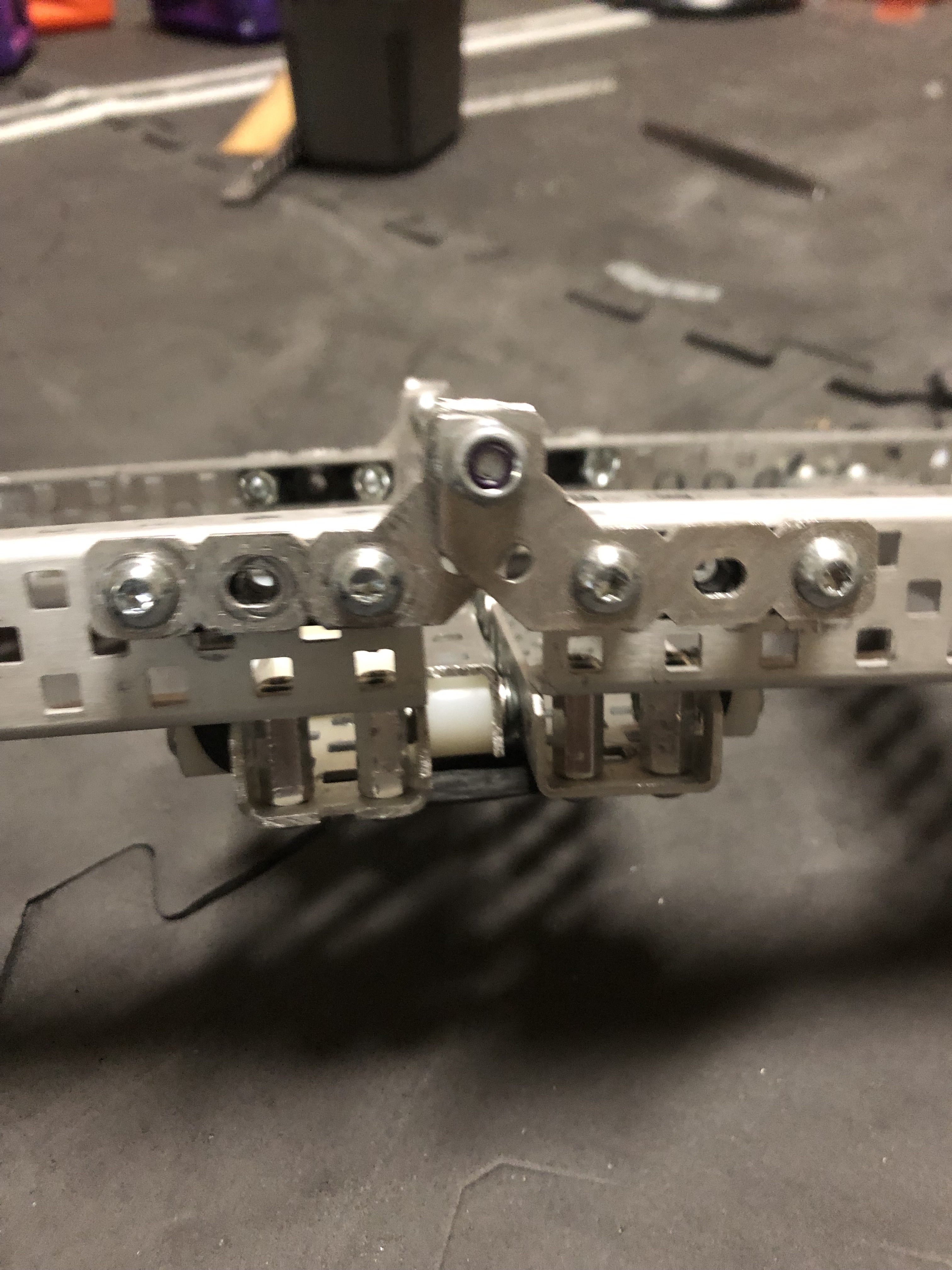 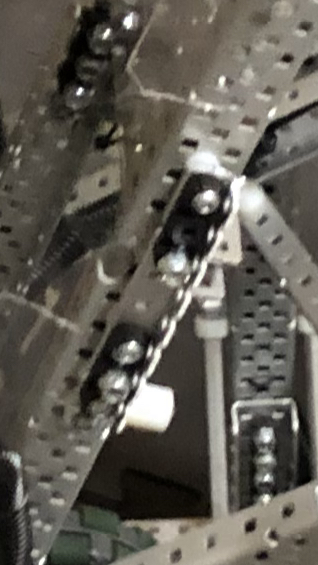 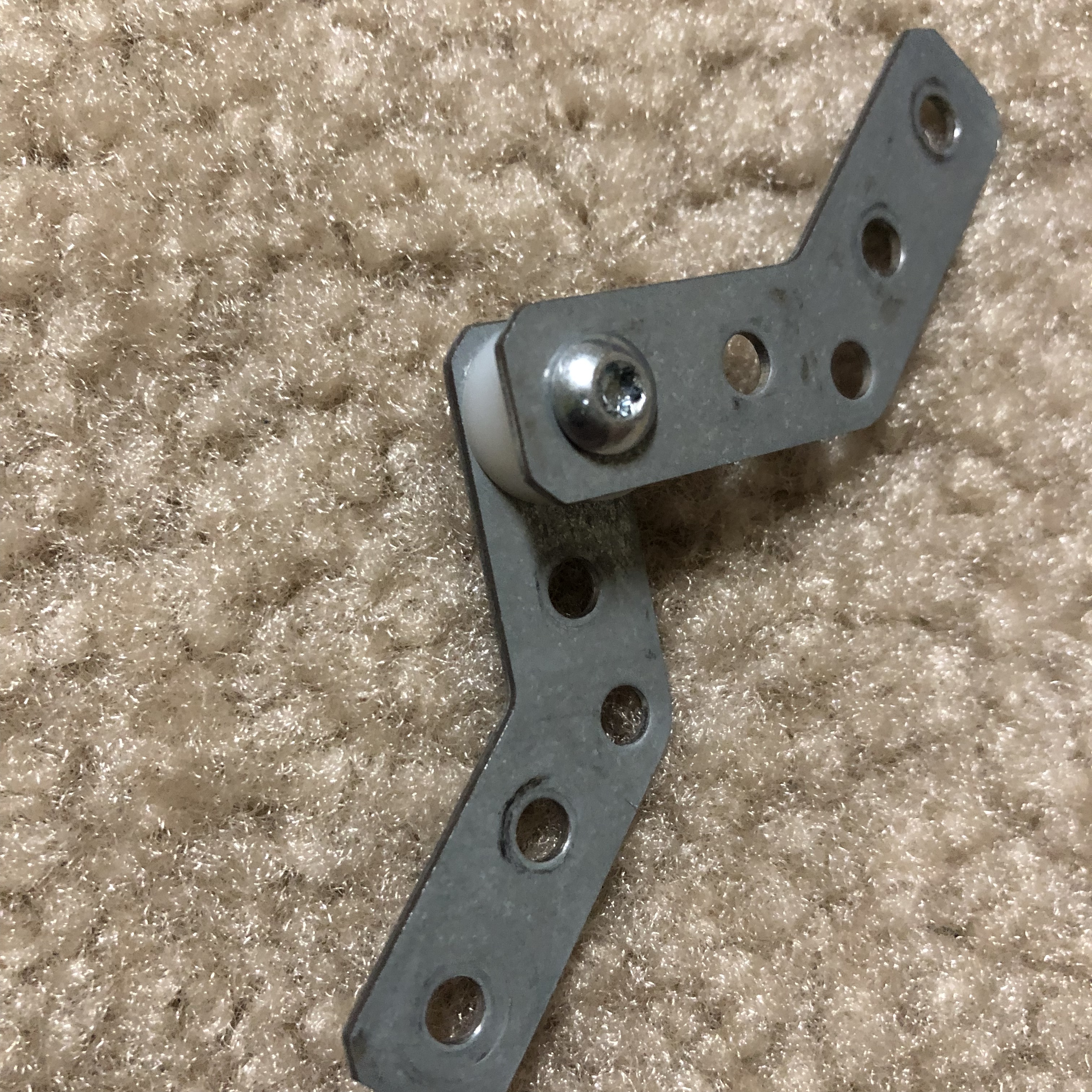 These are some other hinges for consideration.

I used that one as well. Just flipped.

We decided that our end of year design for our Tray last year used small little flat 3x2 and were attached with plentiful Nylock nuts onto our tray the one Nylock attaching the 2 together.

Whatever works for you really.

Have a great season!