How to motorize expansion

It would help if you included a picture of your creation - it may well be that it can be made to work.

Mb, the second video is the launcher that my team made.

Mb, the second video is the launcher that my team made.

I give you awful sketch!

Have motor under purple area , yellow shaft through hole with green rigid bar (c-channel, lock bar, … anything to replace your thumb in video). Rotate green bar clockwise and your mechanism might release…

just one of a million different solutions…

work it through and find a solution that works for you. 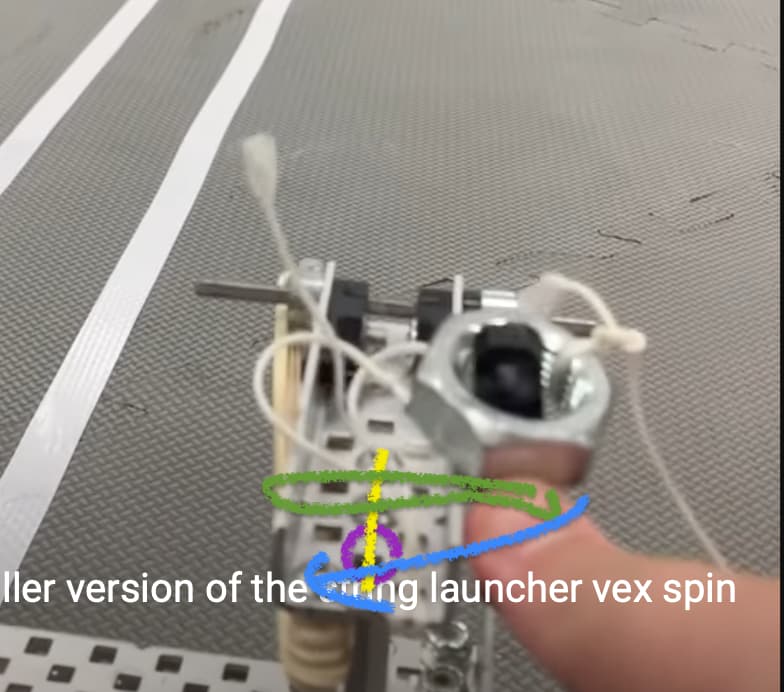 Thanks, this helps a lot we have been looking for a solution for a while now.

Our team used this for a while. It can get up to 27 points 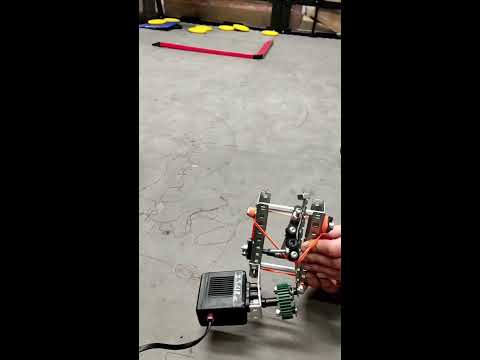 Oh, yeah I have seen your expansion on youtube we just could figure out how to build it since the gearing really weird.

I would use a gear ratio that adds torque (power) and add that on somehow, perhaps a 60-36 gear ratio (input output) with slipped gears that release the mechanism? You could also try releasing the tension of the rubber bands slightly if it is too much on the motor.