Precision Hydrographic Designs in Leesburg, Florida is able to hydrodip Vex controllers and some robotic parts. You can pick your own color and pattern design to customize them for a team. They will ship. Vex snap chatted a video about precision today. Check out the pics attached. www.phdcustoms.com is the website. There is also a Facebook page https://www.facebook.com/phdcustoms/ Phone number is 352-728-0061 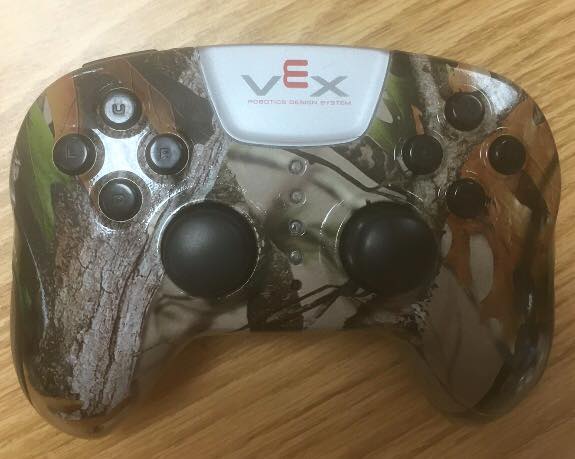 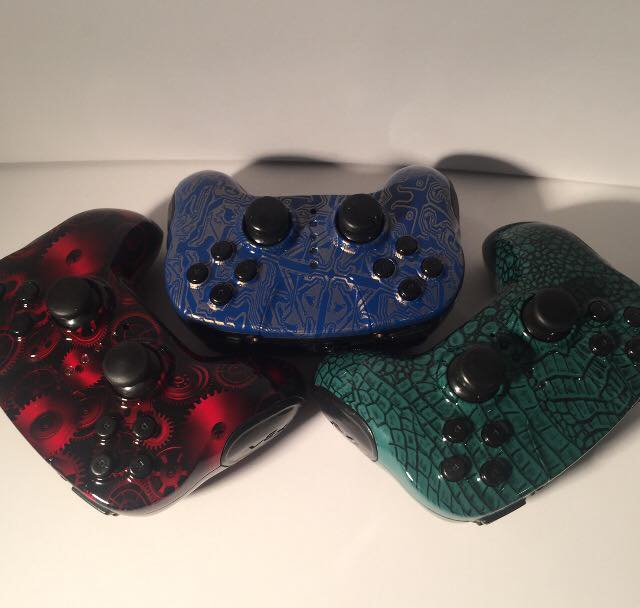 Okay that is actually really cool. I would totally consider getting that done for a large team. Having them all easy to keep track of as well as cool looking would be amazing. Could you give us an estimate of the price, the facebook page doesn’t say?

$45 per controller but, discounts on 5 or more ordered

How do you do that, is it printed then stuck or heatshrinked onto the controller?

In the past seasons things like this were clarified as illegal, so hopefully someone can ask a clarification and the GDC will allow it this year.

How do you do that, is it printed then stuck or heatshrinked onto the controller?

In the past seasons things like this were clarified as illegal, so hopefully someone can ask a clarification and the GDC will allow it this year.

So it is hydrodipped. Also I’m pretty sure it is legal. If someone was going to ship off there controllers they could feel free to clarify.

Hydrographics, also known as water transfer printing, allows you to customize virtually anything you can imagine by applying a printed pattern onto a three-dimensional object.
Hydrographics is possible through a technique that involves laying a polyvinyl film on water in a large dipping tank. A special chemical, known as the activator, is added to the film, and the film turns into an ink that continues to float on the surface. How this pattern looks when applied to your object usually depends on the color of the object before it was dipped. Because of this, we can customize the color of just about all of our patterns to meet your desired look. Your object is then slowly dipped into the tank, causing the pattern to be transferred to the object. Finally, a clear coat is applied to enhance and protect the finish. This clear coat helps to protect the finish from damage. It is just as durable as the clear coating used in automotive finishes.

A middle school team (The Hunters 2049Z) representing Leesburg, Fl at worlds last year had customized controllers. VEX approved. VEX is working in conjunction with Precision Hydrographic Designs now to promote this service. VEX will be discussing it via social media on Friday and also snapped a video about it today.

Bruh that’s actually really really cool. Can I get my controller hydrodipped in Khartiks face?

Very cool. We have just spray painted ours orange nd they look great

Congrats to the hunters

We are in Tampa, will definitely do it! I do remember a thread last year stating you could not paint the controller so hopefully this is all cleared up.
Can we do the Cortex too if we dismantle it for you?

Not sure why everyone is saying they thought this was illegal. It was just clarified a couple months ago that we could paint joysticks along with everything else
https://vexforum.com/t/answered-vex-parts-legal-to-paint-color/35314/1

Karthik said in nbn that is was illegal and I think this is what people were confused about but it seems as if it was reversed in the thread in @Highwayman 's post
https://vexforum.com/t/transmitter-modification/33583/1

No but seriously can I get it hydrodipped with a custom image? Such as the vex logo? or a member of the GDC?

If the cortex is dismantled it can be hydrodipped.

There are hundreds of dip patterns to choose from and the base color applied will effect the appearance.

The attached image is obviously a cup but, I attached it to help explain. The top half is painted orange and the bottom half blue. The same dip pattern was applied to the entire cup but you can see how the base color effects it. In the customization of anything, one picks a base color(s) and then the pattern.
Patterns which are available can be viewed at www.phdcustoms.com as well as Precision Hydrographic Designs Facebook page. New patterns are also becoming available daily.

The addition of a VEX logo is easily added. The Hunterz are also in the process of getting a customized yeti cup with “The Hunterz”, team number, VEX logo displayed on it in a camouflage pattern. 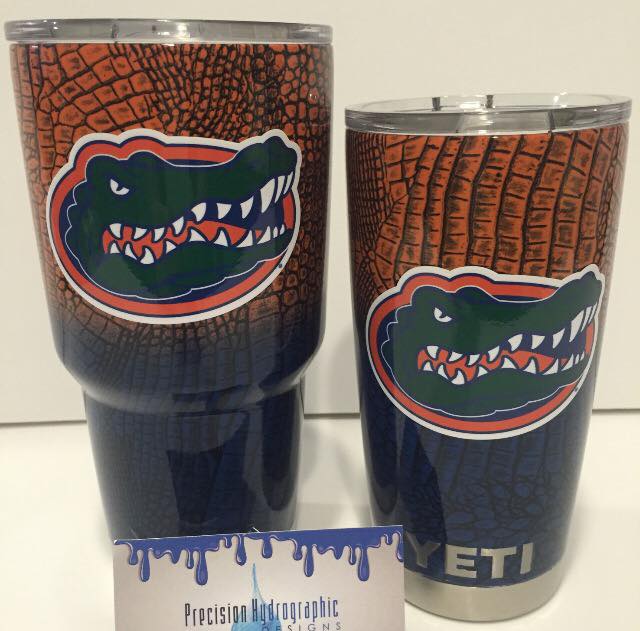 No but seriously can I get it hydrodipped with … a member of the GDC?

That’s not creepy at all.

These are the hydrodipped controllers for The Hunterz formerly known as 2049Z and NOW 270Z out of Leesburg, Florida. 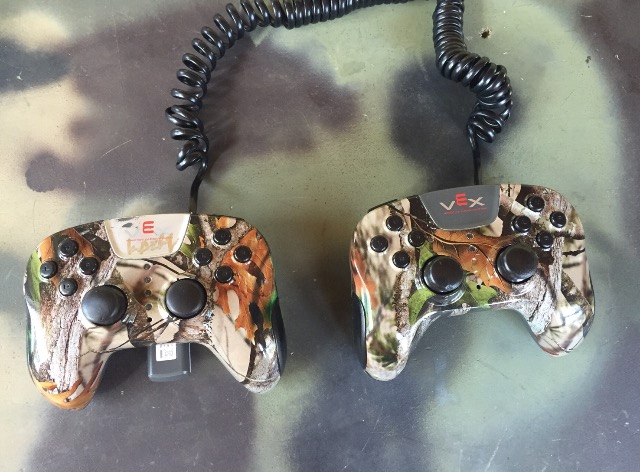