Is there a ratio of time to rotations pm of a motor?

my auton is apparently super inconsistent because the BATTERY starts running low. when you have low battery, the time functions slow down and become longer, and thats why testing it over and over again every single day for two hours the exact same way leads to different results. i have all my auton coded out: i cant rewrite it in time for the tournament. however, i CAN change the function i have to take the time i input and CONVERT IT to rotations, and then itll be consistent! i dont know the ratio though. if i let the motor go for 1 second at 100% speed at 100% battery, green insert and red insert, how many rotations is that?

wow that was easier than i thought. thank you!

I do have a question though. Is there a way to get the string name of a motor group I specify, and if that motor group name = motor groups that are green, it does one equation, and if they’re red they do another? I’ve tried to do something like that in the past (different code but the same thing with getting the string name) and it never seems to work.

I don’t think you can, but maybe someone else would know more?

my auton is apparently super inconsistent because the BATTERY starts running low. when you have low battery, the time functions slow down and become longer, and thats why testing it over and over again every single day for two hours the exact same way leads to different results.

I’m not sure this is true. I can’t think of any reason why the battery level would cause “the time functions slow down and become longer”, especially for the V5 Brain.

I think it is generally true that time-based movements are less consistent than other methods. The V5 motors have built-in rotation sensors which you should consider using.

Yes, that’s what I’m using now that I have the code set up. My coach said that the voltage would decrease as the battery dies giving less power to the clock or something like that. It was a real issue on our team, since it apparently prevented us from going to world once.

With the cortex (precursor to V5), it may have been the case that the voltage from the battery to the MOTORs would decrease as the battery-level lowered. That is actually one of the benefits that the V5 system provides is that the voltage output by the V5 battery is nearly uniform across a much longer charge-level than the old system.

So under the old system, a motor set to spin for 1 second would vary how much it rotated based on the battery level. Under the new system, spinning for 1 second should be much more uniform.

This would be an excellent experiment to run and document in your engineering notebook. “Trust but verify” advice. Trust Data Not Lore as well. 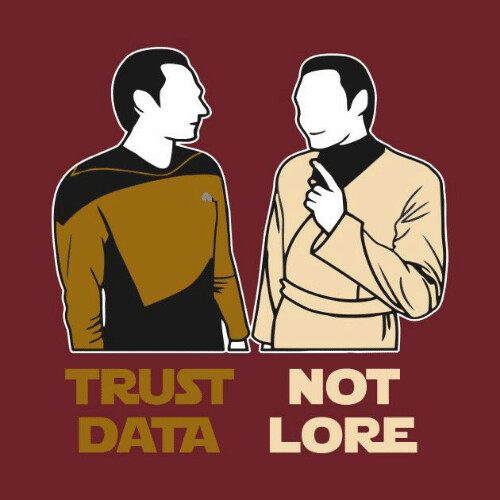 Oh well. Doesn’t really matter anyways since I made it work with rotations. Do you have any help for my other question?

At least with Vex Code, I believe when you create the motor object you specify which cartridge it’s using. This will then allow the motors get rotation method to report the correct position