Is this premade piece legal?

Had a question about these pieces, don’t know where they came from in our room, but, they are vex and came from some sort of weird kit? we’ve had them for a while and wanted to know if they were vrc legal 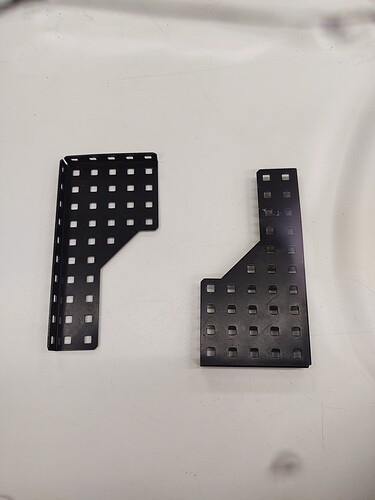 This looks like it’s from the old VEXplorer Kit, which means it would fall under R6g.

But if you really wanted brackets like these, you could cut them from a baseplate using a bandsaw: 15x30 Base Plate (2-pack) - VEX Robotics

Oh wow! That’s a fun and cool relic you found there.
That’s for sure from the old Revell Vexplorer kit that used to be sold when RadioShacks were still a thing.

As mentioned above my reply, it would not be competition legal…
But it would be super rad if you could find some more parts and put it together as a decoration to show off in your room.
It’d be like the robot equivalent to a dinosaur skeleton.

I’ve only ever seen one, and this is unfortunately the only picture I have of it. 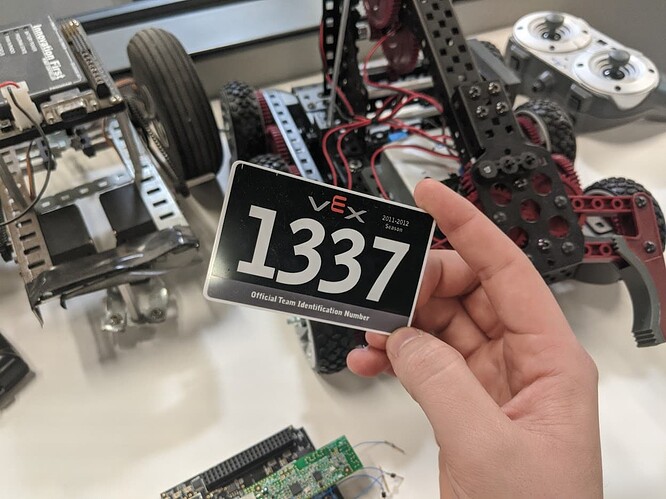