Is this robot idea allowed

Welcome to the Forum!!

Short answer is yes you can do that. But there is some nuance around it. For the nuance you should get the latest copy of the rules and read them pretty closely.

It’s fine as long as nothing detaches, but other bots are permitted to destroy yours if you play like that.

not physically, but more of a barricade or cage

How are you going to go about making a barricade that isn’t physical? Will it be more of a transmitting your thoughts thing?

i prefer WIFI.
Back to the point: can you elaborate on what you are trying to make, it would be a lot easier to judge what is legal and what is not with a bit more specification? There are certainly things that could interfere with the rules with that description, such as a cage that grapples onto the goal or something similar. I would make sure that whatever you are building conforms to the rules, and if you aren’t sure check with the forum (with a bit more specificity).

Basically yes, but it really depends how you make it, and how they interact with the field elements.

Note, this is a Vex IQ forum, where you only have a teammate, not an enemy. It appears you meant to post in the Vex VRC forum.

There are no balls in this year’s IQ game. Also #vex-iq-general-discussion is the default category

If your talking about a ring that goes around the middle goal then you can absolutely do that. (assuming this is for VRC)
Just keep in mind that this season will be mostly virtual so plan accordingly. Because if your team is going to do strictly virtual events then it will not matter as defence is nonexistent for virtual comps.

I’m pretty sure this is illegal. From my interpretation it is something like 81K. 81K had a cylinder that would go around the center goal, but once asked on the official Q&A, it was deemed illegal.

However, I would also point out https://www.robotevents.com/VRC/2020-2021/QA/615 , which describes a potential way for a cage that probably doesn’t violate the rules.

Whether your robot idea will be legal will be largely dependent on the specifics. You talked about having a barricade or cage to block opponent from scoring, so I’ll suspect your idea to be either a “wallbot” or “81k center cage”

Wallbot - it refers to a bot that expands to create a wall and stop opponent from accessing the goals. One example of a wallbot will be from Norcal’s Tower Takeover RI3D reveal. As you can see their bot expands 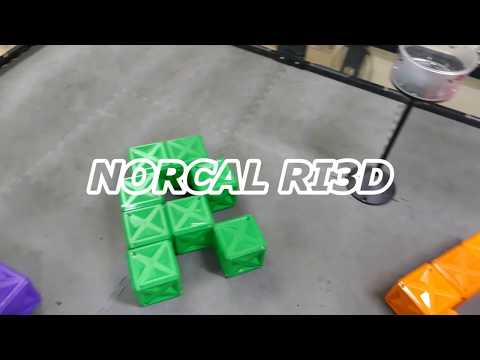 This design is legal according to the Change Up game manual. However do note that
offensive robots gain the benefit of the bot, and possession might be an issue.

The second design will be creating a cage to stop the opponent from descoring from the goal, as shown in 81k’s cad reveal video shown below: 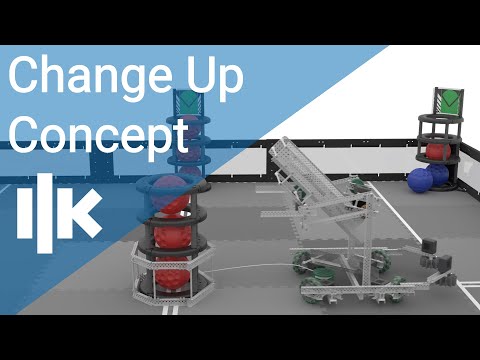 Ngl I looked highly upon this design due to how strategically advantageous owning the center goal can be (owning 1 diagonal = 0 line for opponents). However, attempt the design at your own risk. As shown in the 2 posts above, I’d say that the design can be disputed on whether it is legal or not.
9 Likes
GR8-who-RU October 10, 2020, 7:41pm #16

As far as I know (correct me if I’m wrong), the cage idea from 81K has been ruled illegal by Q and A.

Just wanted to point it out.
If I’m mixing this up I can take it down, but whatever.

It can be legal. Look at these QnAs:

The original design that was proposed in 81K’s video is illegal as it stands. But it can be modified to be legal (see the 2nd link).

I’m surprised I was not aware of this. The possibilities are endless. I’m now slightly concerned of meeting a robot that employs this stratagem!

Or like this one if they want to score and block 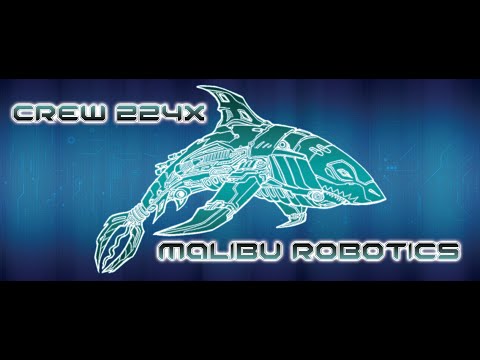 That’s not what we meant. Not physically in our robot blocking others, but something that detaches and blocks the goal.