So guys I was seeing the Vex go parts and they are similar to Vex IQ parts so I was wondering that if we have Vex go parts on Vex IQ would it be legal in Vex IQ competition or not. Here is a Image 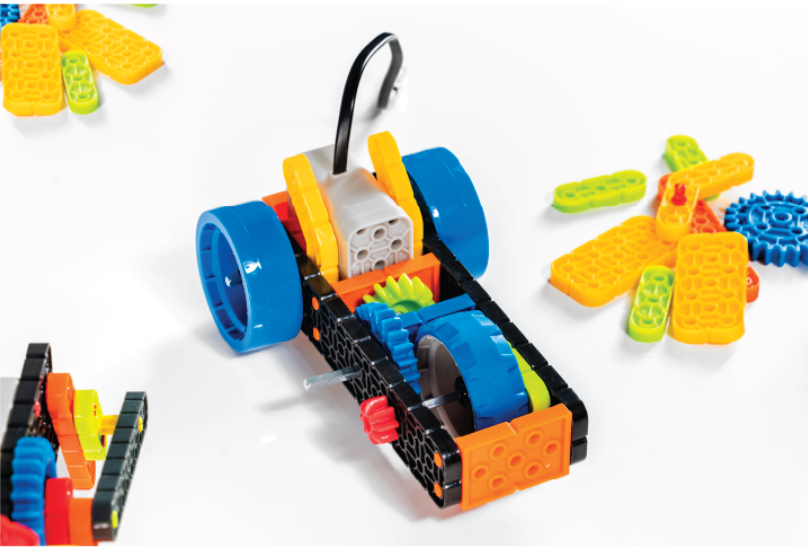 if you do not Believe me

Check the VEX IQ Challenge game manual. It will almost certainly contain the answer to your question.

Even if they are legal, you do not want to use them. The pins are made to be weaker to come out easily for younger students.

Oh Really I never new this, Thanks

This is correct. The only “weaker” pins that are denoted purely by color were the original 2013-era maroon 1x1 Connector Pins. But we didn’t like how weak those were, so we intentionally increased the holding force when we switched over to blue parts for VEX IQ and launched HEXBUG VEX Robotics kits in 2014. The colors of parts in all VEX IQ, VEX IQ Challenge, and HEXBUG VEX Robotics kits available after that have been a mix aesthetics/design, usability, and commonization where possible. Both …

Also there are no parts in Vex 123

The best answer is that you can as long as it’s in the parts appendix. The pins for VEX GO are different, and have a hexagon shape to them so you can tell the difference. They are intentionally made to be easier to remove, so they wouldn’t give anyone competitive advantage anyway.