If you somehow managed to pull the top goal off and clip it to your robot, would you be able to funnel balls into it and have it cound for points?

Dont do vex IQ, but I’m pretty sure modifying the field is illegal

Anything that’s really cheesy is either not legal or un-ethical, you don’t want to be known as that one team that cheeses the system.

I don’t know about vex in rules, but in EDR it is not legal to destroy/take apart field elements

you don’t want to be known as that one team that cheeses the system.

Well, it would be cool… but damaging the field is illegal

Well you would be removing a critical game object from its intended position, so as a ref I would rule that your robot has damaged the field and affected the game play for your alliance. 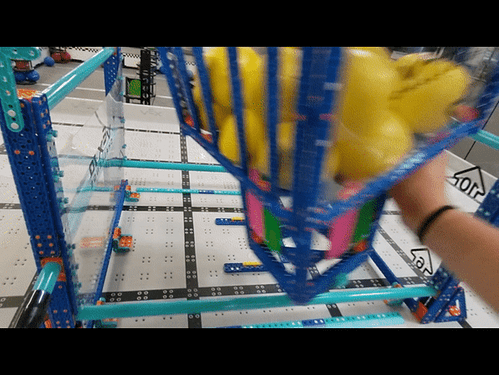 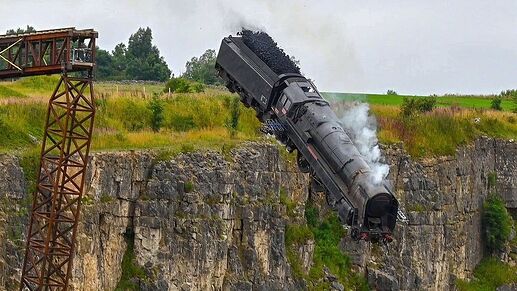 You know, the rails end so that’s how it’s supposed to play out.

To get really nitpicky, you can only remove the goal after breaking off its bottom lock, undeniably breaking a part of the field.
It’s comedic this thread has gone almost a week.

Even if you could, dislodging the high goal at any time makes them count for 2 instead of 6… So just push the balls in the low goal for 2 points.

Yea, I kinda made this as a joke topic and it has gone on way longer than I intended. @DRow can you close this?