Hello,
I was wondering if it was legal to impart extra outside energy on the match loads besides their potential energy if they go into a robot.
Rule states ““Throwing,” “rolling,” or
otherwise imparting enough energy onto the Discs such that they leave the intended tile, or
violate one of the other points in this rule, is not permitted.” 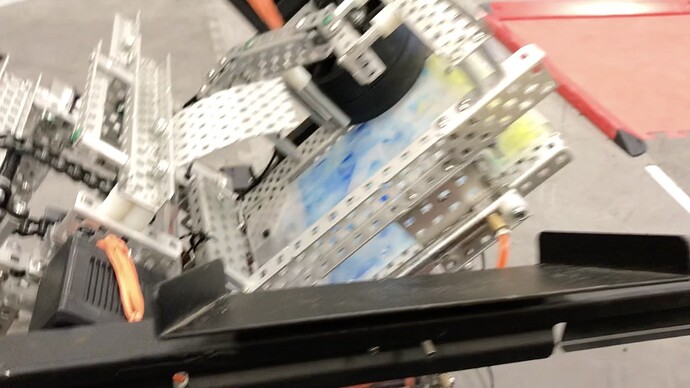 You aren’t allowed to touch discs that are touching the robot.
Hope this helps.

The scenario you propose does not explicitly imply that the drive team will be simultaneously contacting robot, disc, and human… you do need to take a step back and ask “will the disc land in robot just by letting go?” or “I must push disc to land in robot so it flips…”

The rules to me are clear - 1) human place disc(s) on match loader tray in proper orientation . 2) human releases discs (NOT PUSHING or DIRECTING direction) probably ok.

Do not introduce match loads during autonomous period. Do not stick hand into field to grab disc (ever!)