Has anyone seen a good liftbot in tournament yet? Because like every experienced team I know of (including me) and their grandma is making a snailbot for change up and I’m thinking that the liftbot design might be slept on.

Several months ago, what makes the snailbot design appealing to me among other things is the prospect of automated sorting with the inclusion of a pooper but after watching a few tournaments, not every team has one and the teams who have one use it fairly often but not necessarily as often as I would have imagined. A lot of the change up so far based on the tournaments I’ve watched has been a lot of 1 or 2 balls in goals and carrying one or 2 balls in the robot and quickly switching it out. I don’t really ever see really 3 balls in goals that often.

There is also the topic of small intakes vs big intakes. while I’m not keeping count, it seems to me that it’s about a 50/50 split between these styles of intakes among snail bots. Just small intakes existing proves that you can do a pretty good job at this game without flipout/deploy intakes. My thinking is that big intakes are worth it so that you field better and so you can actively descore middle goal. but if poking out middle goal is fine enough, then big intakes are devalued.

If that’s all a robot needs to do, then a liftbot is pretty optimized to do that while at the same time being significantly easier to make than a liftbot (which is already fairly easy). One nice thing about liftbot design is consistency on placing balls since you basically touch the ball the entire time until it drops into the goal giving you a ton of control of the ball. Also because of this it makes scoring in middle goal as consistent or maybe more consistent than a backboarded snail. Also poking out the middle goals, though very unoptimized isn’t that bad since its usually just easier to poke the middle goal than aligning with it especially when going fast.

As for the main downside of liftbot, it is horrendous at draining goals empty since it can only descore one ball at a time. But like that might not be that bad cause 1 and 2 ball goals and lift bot is pretty optimized for 3 ball goals assuming your going for rows etc. There is also the time it takes to raise the lift which I also think isn’t that bad since 3 ball capacity lift bot is probably plenty and is pretty light, so it would be a good idea to speed up the lift. Also making the lift raise a tad higher would be better. This is just general ideation to improve 46535K’s design which is already pretty good just hasn’t yet had the tlc that snailbot design has had.

After driving around basically all major snailbot variants, I’m reconsidering liftbot. But at the end of the day I’m going to make a snailbot, but since basically all experienced teams are making snailbots, there is the possibility for unforeseen strats and tech on liftbots. Which makes me wonder if you guys haven seen any good ones in tournament? Also if this design is as bad as you guys originally thought based on how the game is being played at the moment. 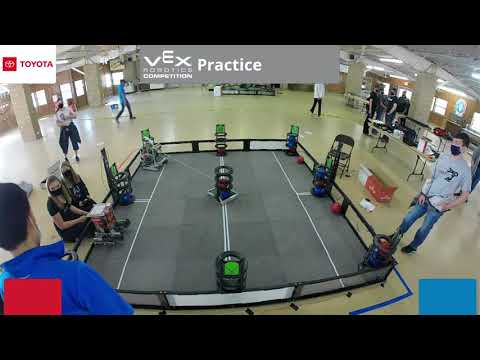 look at the finals match here. (7:15:00 mark)
they do lose, but the traybot here is the best I’ve actually seen in a match. not as good as a hood, but still decent if you build and drive it right.

if you can make a good hoodbot though, I see no reason why you should chose a lift instead, unless it’s just for fun.

yeah they seemed like a really efficient team with their bot.

that’s a nice match! other than the lift bot being pretty good, it was pretty funny watching the last ball that 231a shot in auton and miss roll all the way across the field almost crossing auto line.

They also had a couple of improvements they could’ve made to that lift bot, so lift bots will be competitive, but in the end the snail bots will come out on top.

Not from a comp, but definitely the best design I have seen yet this season: 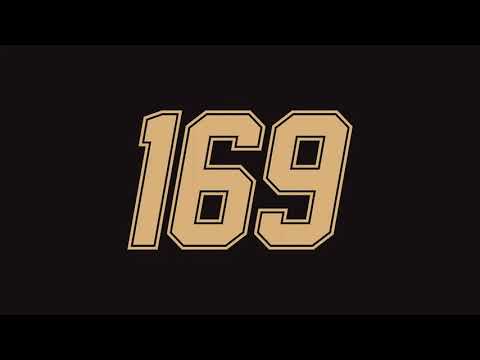 I don’t know about that. Honestly the balance looks a little rough. I saw the 29560X bot in person and it moved fast and smooth, I’d take them over this 169 bot, but this video doesn’t show its movement capabilities to well. Overall though I think if you take the best possible lift bot and the best snail bot, the snail is gonna come out on top.

agreed. that’s a nice robot, solidly built, and consistent, but it is by no means the best one this season. there are plenty of hoods that are much faster, and even some lifts.

The main reason why I think lift bots aren’t as good it because it has to lift. It takes more time to lift and it takes more moving parts that could break. Also balls can be knocked out of trays where as with snailbots they are completely inside the robot.