I’ve noticed bots in the past and present that display lights on their bots and I was wondering how one would go about that. Do we use vex LEDs or what?

LED strips connected to a digital output port on the Cortex. Make sure that you’re using 5 volt strips. Most of the ones you get are 12 volts. There have been many threads about it in the past you can find by searching the forum.

@Kevin Boenisch Do you know where one would get everything for this and how it would be programmed and stuff?

You can use whatever decoration you want on your robot as long as it’s non functional. (You can find more on that in the game manual) Most teams will use LED strips as they are usually pretty cheap and you can get them in large amounts, instead of trying to use a bunch of vex LEDs. If you buy some of the more expensive strips, you might even be able to control the color / brightness of each LED based on what your robot is doing. You don’t have to use LED strips; if you have some crazy idea for decorating your robot, then go for it! But, always remember, there can be NO external power sources on the robot. Meaning all your LEDs, bulbs, whatever decoration you’re powering, must be powered through the cortex.

@8510A E3 Sync Here are a list of LEDs that are fully programmable with the cortex.


They’re pretty expensive, so if you don’t need something fully programmable, just buy something cheap like this off of amazon. 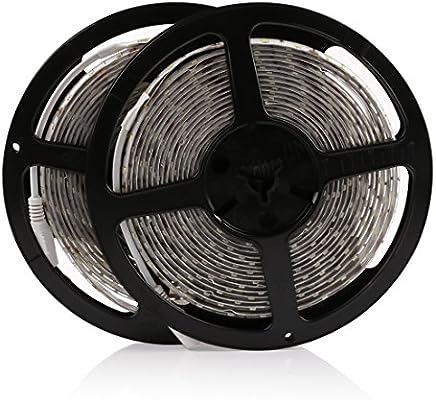 As for the first one, this thread explains how to program them pretty well:
https://vexforum.com/t/led-strip-lights/28893/1

@phantom285A But how would one connect it to the robot